Last Chance U’s final season came to Oakland, California’s Laney College, where the football program is helmed by head coach, John Beam. Laney College differs from the other colleges featured on the hit Netflix series. And John Beam is not to be underestimated as a community college coach. Over a 40-year-long career as a coach, Beam has trained NFL athletes and raised the ranking of Laney to among the top junior colleges in the country. Still at Laney College, he’s far from slowing down. He’s definitely the star of Last Chance U this season and we’ve traced his illustrious career in our John Beam wiki.

John Edward Beam was born on January 11, 1959, to Ed Beam and Betty Beam. He and his sister, Sue Kopp, were raised in San Diego, California.

During his Navy career, Ed Beam met his first wife, Betty on tour in Korea. John and Sue Beam inherit a Korean ancestry from their mother.

Betty, passed away in 1985 when John was in his 20s. On the show, John shares with Dior Walker-Scott that losing his mother was a very difficult phase of his life.

His father, Ed Beam would later marry Mary Lou Beam. The navy veteran passed away in 2006.

Because he was a football star when he was a student at Kearny Senior High School in San Diego, Beam’s old high school celebrates his illustrious coaching career. Beam is an alumnus of California State University, from which he has a bachelor’s degree (1981-1982) and M.S. (1990-1992) in kinesiology and exercise science.

John Beam began his coaching career at Serra High School in 1979. Before he returned to Cal State, Beam coached the Skyline High School football team in Oakland, which had an undefeated season under his leadership. He was the head coach and athletic director for over 17 years. He left in 2004 to coach at the collegiate level.

For the first half of his four-decade-long coaching career, Beam worked with high school athletes not only at Skyline but also at youth football camps. He was the camp coordinator for the Oakland Raiders Youth Skills Football Camp from 2002 to 2012, and has been the director of the NFL’s High School Development Program since 2006.

Even before he joined Laney, Beam had built a reputation for developing Division 1 athletes. He has sent over 100 footballers to Division 1, more than any other coach in Northern California.

John Beam Has Been a Coach at Laney College Since 2004

With a heavy heart, Skyline let their game-winning coach go to Laney College in 2004, where he was the running back coach for half a year. He would later move up to offensive coordinator and athletic director of the Laney College Eagles.

He has been the head football coach since 2012, and is far from slowing down. As the head coach, Beam has led the Eagles to win two league titles, raised their winning percentage to .600, and has gone to six bowl games. Beam prides himself on building a football program that ranks Laney College as the top junior college in the country.

In his entire 40-year career, Coach Beam has coached 20 athletes who went on to play in the NFL. Seven of them played in the Super Bowl. Some NFL pros who trained under Coach Beam include former Denver Broncos running back, CJ Anderson, and former Oakland Raider cornerback, Sterling Moore.

Coach Beam doesn’t just train championship-winning athletes. He’s a mentor who goes above and beyond for his athletes. Thanks to his connections with coaches and colleges nationwide, he has raised Laney’s graduation and transfer rate to 90%.

When Netflix announced that the final season of Last Chance U is heading to Laney College, the experienced winning coach made it very clear that Laney College is not a last-chance college. Right before the cameras started rolling, Beam told his young athletes that. 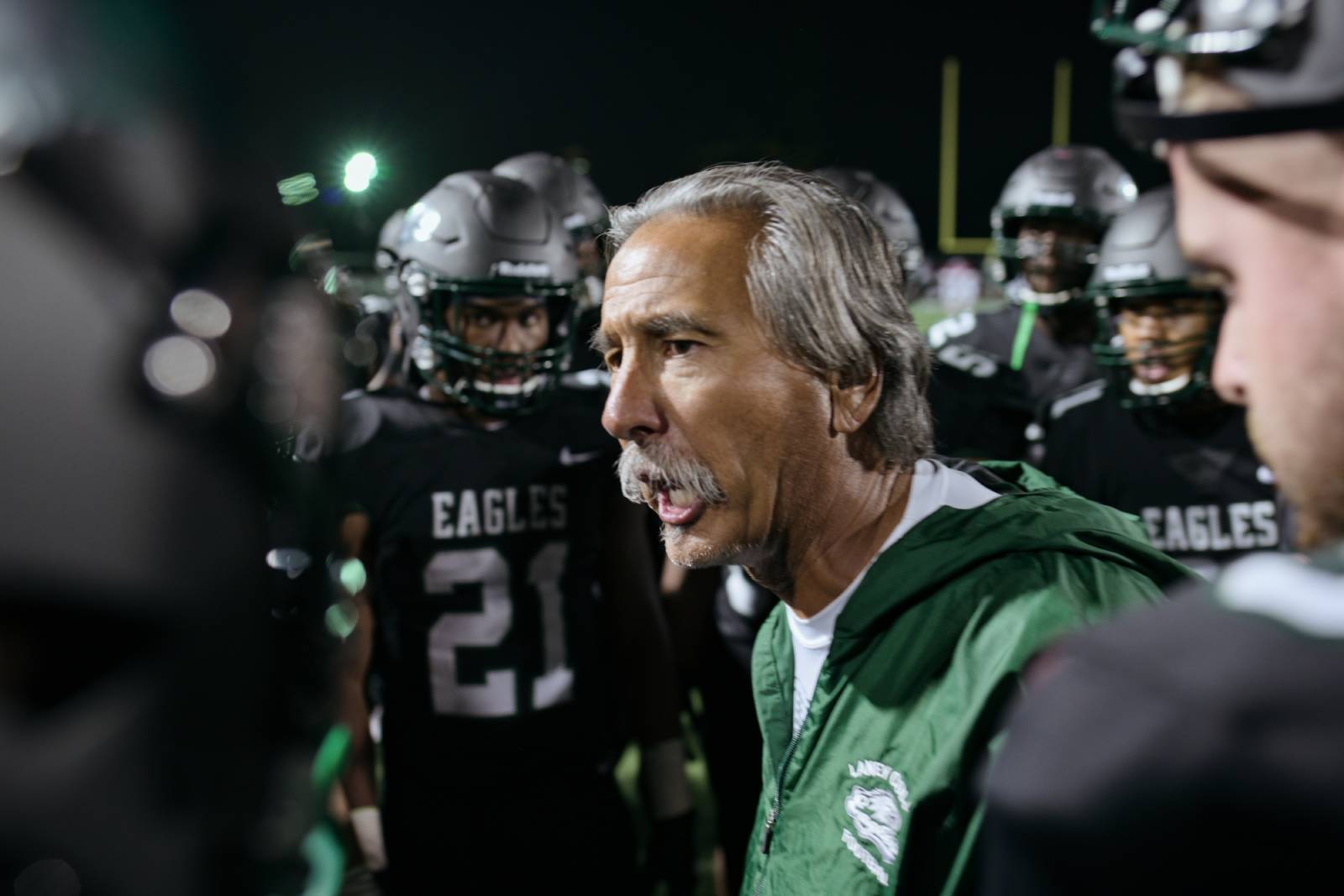 “I told them we’re not ‘Last Chance U,’” Beam said. “We’re your first chance. We’re your Best Chance U.” He further adds, “I said you’re not (rejects). All those kids from the other shows either left school, got kicked out from a four-year school or something. Well, that’s not us. You’re the kids who came here for a reason. To better your grades or better you football outlook. We’re your best chance.”

Don’t Miss: Last Chance U Seasons 3 and 4 Players and Coaches: Where Are They Now?