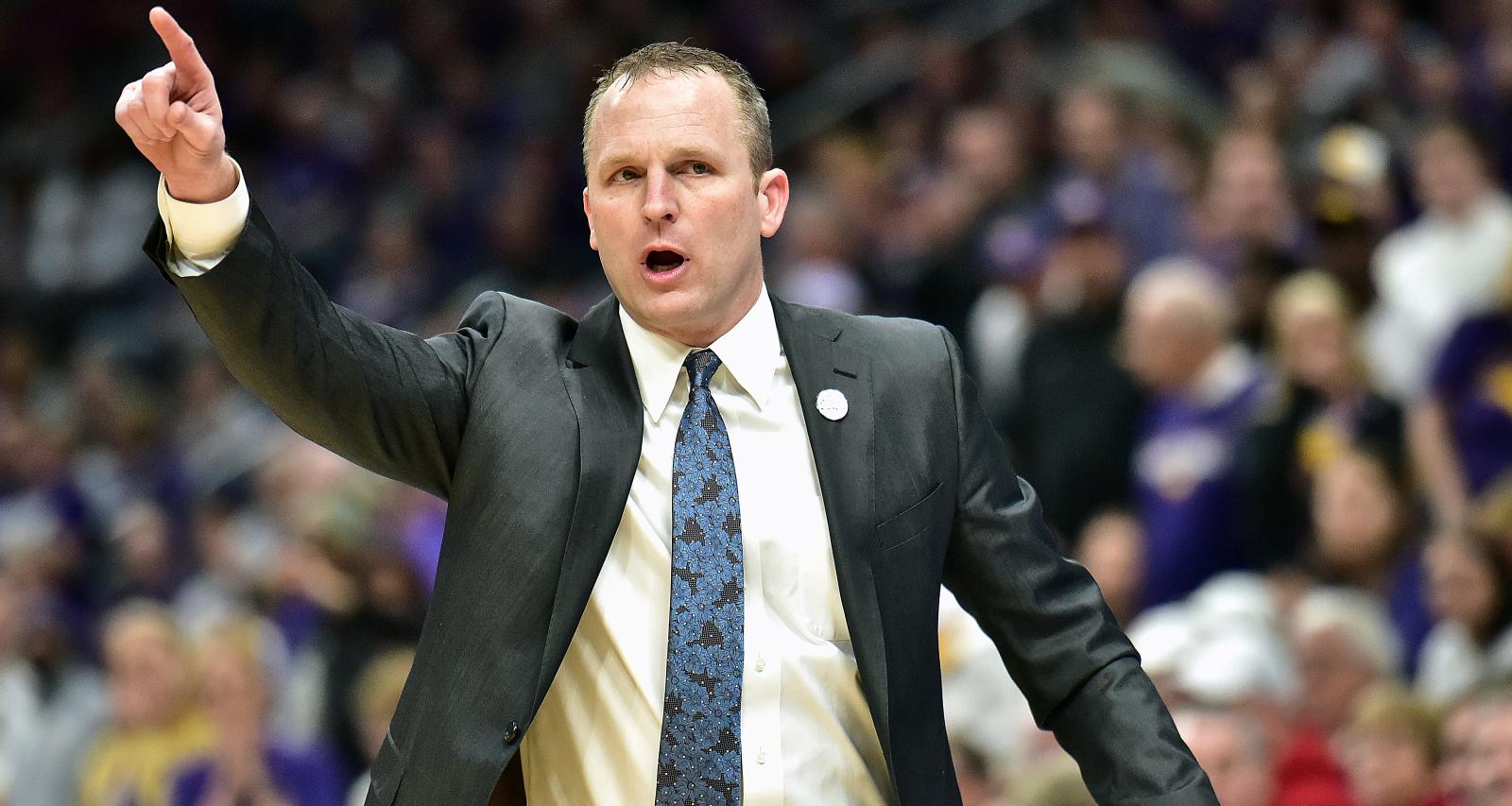 The DeVries brood is staying with the Bulldogs. At least for the coming eight seasons, as the head coach of the basketball team, Darian DeVries, has signed a contract extension with Drake University. His son is a few months away from becoming a Bulldog himself. At this time, the attention is also on the matriarch of the family, Ashley DeVries. The coach’s wife is celebrating more than one connection to Drake now. And since she is the first lady of the Bulldogs basketball team, social media users want to know who Ashley DeVries is. We reveal all there is to know about Darian DeVries’ wife right here.

Born Ashley Danielle Crow on September 17, 1973, she is a native of Eldridge, Iowa. She graduated from North Scott Senior High School in 1992.

Ashley’s mother, who has been refered to as Deb on social media, battled breast cancer. She has been a cancer survivor since 2014.

Ashley Crow and Darian DeVries have been together since they were at least 21. The Iowa natives married on April 4, 1998.

Ashley and Darian DeVries are parents to two children. Their son, Tucker, was born on December 7, 2002, and their daughter, Tatum, was born in 2009.

Tucker is a standout basketball player. The top prospect committed to Drake University, where his father is the coach, in 2020. Ashley was celebrating that her son will be in the same state.

Tucker graduates from Waukee High School this year. Soon after, he will don the Bulldog colors.