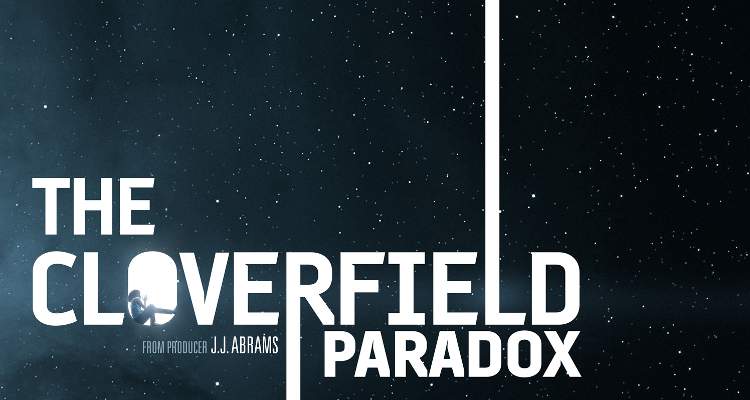 The Cloverfield Paradox is all about the beginning of this sci-fi horror franchise. The movie unlocks many missing links and shows fans where it all started.

So, if you are a fan, then you might want to watch the film to clearly understand what happened before.

The third installment of the thriller-fantasy is all about digging the past and discovering the roots of the franchise. The trailer itself is an impressive jaw-dropper—complete with severed hands, creepy corners, and alien terrors.

The Cloverfield Paradox begins with the “why” of it all. It shows you just enough to make you zip log into Netflix to watch the movie!

The story is a part of the Cloverfield universe, but it goes backwards in time. It is a full-fledged thriller as opposed to the found-footage movies we already saw, and it takes everything you know and puts a twist on it.

The trailer shows us space, which could explain a lot about the alien invasion in New York earlier. The story starts off with a bunch of rocketeers abandoned on a space station, and the Earth disappears!

The sudden and unexplained event causes the astronauts to make a “horrible discovery.” Elizabeth Debicki, Daniel Brühl, Gugu Mbatha-Raw, David Oyelowo, and Chris O’Dowd did a stunning job at convincing viewers how important it is to get out of this mess.

The team is up in space experimenting with particle accelerators to figure out a way to end the crisis on Earth, and it backfires. After a few years of trial and error, the accelerator bursts into another dimension instead of things going as planned.

As a result, this creates a rip in reality and unleashes monsters that were otherwise unintended. The creatures come crawling through, and strange things begin to freak out the astronauts in the ship.

Keeping in mind how much spoilers are hated, let’s just say that The Cloverfield Paradox is the foundation of everything you’ve seen so far.

Check out the trailer for The Cloverfield Paradox and don’t forget to watch the movie streaming now on Netflix!