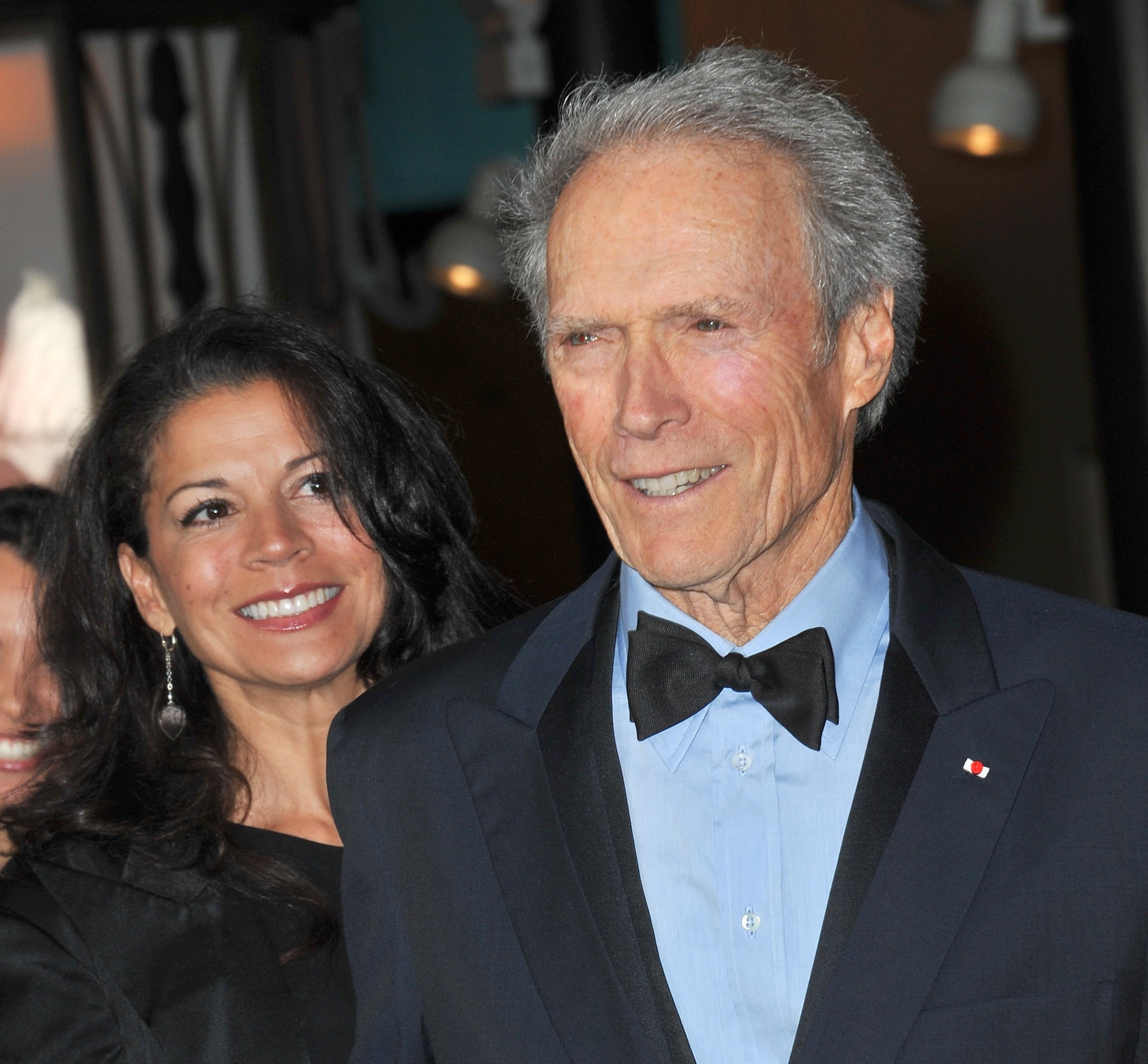 On the heels of the Michael Douglas and Catherine Zeta-Jones split, another celebrity couple is pulling the plug on their May-December relationship. Clint Eastwood, 83, and his 48-year-old wife, Dina Ruiz, have reportedly separated.

Eastwood and Ruiz got married in 1996 and it has been rumored that trouble has been brewing in their marriage for a while because they were drifting apart—understandable considering their 35-year age difference. Ruiz even reportedly admitted herself to rehab in April 2013 for depression and anxiety resulting from her marriage falling apart.

Earlier this week, Ruiz admitted that she and her older husband are still close, but have been living apart for quite some time now. A source has claimed that the celebrity couple has actually been separated for over a year, and that their decision to break up was “amicable.”

Neither Eastwood nor Ruiz has made any other comments about what led to the dissolution of their 17-year marriage, although the source revealed some insight, saying, “Clint fell out of love with Dina a long time ago.”

What do you think: Did their 35-year age difference have something to do with Clint Eastwood and Dina Ruiz separating?

Watkins, J., et al., “Clint Eastwood separates from his second wife after 17 years of marriage… as it’s revealed that couple ‘have lived apart for over a year,’” Daily Mail web site, August 29, 2013; http://goo.gl/fDqGc4.