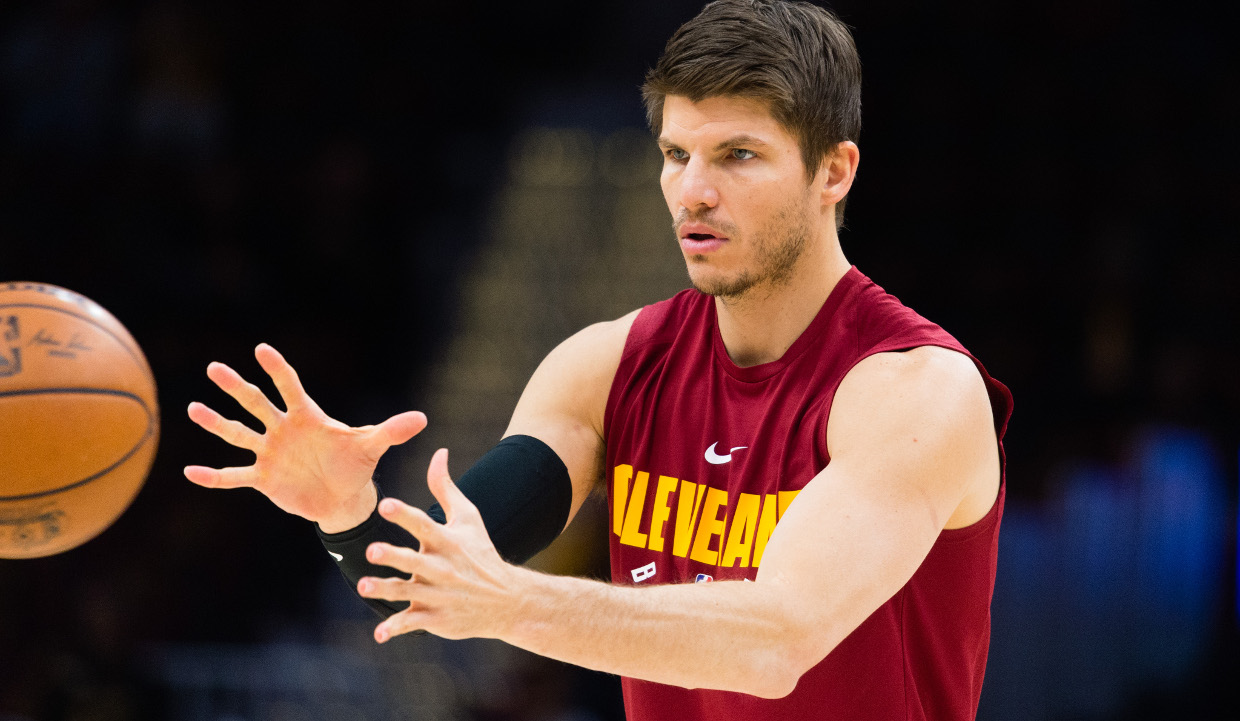 There’s some heartbreaking news for NBA fans. Cleveland Cavaliers star Kyle Korver’s brother, Kirk passed away on Tuesday (March 20), the team announced in a statement. He was only 27 years old. Kyle has taken a leave of absence to be with his family and will miss Wednesday’s game against the Toronto Raptors. What happened to Kirk Korver? Keep reading to know more.

Kirk Korver was known as the brother of his famous sibling, Kyle Korver. However, Kirk was an athlete himself and a basketball prodigy, too.

Basketball runs in the Korver family, and Kirk was no different. He played on his high school and college teams and has left a lasting impact on many of those who knew him.

How did Kirk Korver die? We’ve got everything you need to know about what happened, right here in our Kirk Korver wiki.

Basketball in His Blood

Born on October 7, 1990, to Kevin and Laine Korver, Kirk was the youngest of four brothers. The oldest is Cleveland Cavaliers’ sharpshooter, Kyle. Klayton and Kaleb are Kirk’s other brothers.

Their mother, Laine, was an incredible high school basketball player; she once scored 74 points in a single game!

All of the four brothers grew up playing basketball. Kirk played for Pella High School in Pella, Iowa. As a senior, he averaged 14.4 points and 9.2 rebounds.

While attending the University of Missouri- Kansas City, he played as a forward for the college team, the UMKC Kangaroos, and finished his career with a total of 113 games. Even though he sat out most of the 2013-14 season due to injury, he totaled 597 career points.

In the 2009-10 season, Kirk Korver was the recipient of the college’s Lee Hunt Award, which is given to a basketball student-athlete who demonstrates academic ability, moral character, and leadership.

What Happened to Kirk Korver?

Kyle Korver reportedly missed last Saturday’s NBA game against the Chicago Bulls to visit Kirk, who had fallen ill in Iowa. He returned to play in Monday’s game against the Milwaukee Bucks.

According to reports, Kirk Korver’s cause of death was a serious illness he came down with last week. However, the details of Kirk Korver’s illness are not yet known.

“Kyle has been excused from the team to be with his family. We extend our deepest condolences and heartfelt best to Kyle and his entire family as they go through this very difficult time,” the team said.

On Twitter, Kirk’s alma mater, the University of Missouri-Kansas City paid tribute to him.

The tweet read, “It is with great sadness that UMKC shares the passing of one of its student-athletes, Kirk Korver. A 2014 graduate, Kirk was an exemplary student-athlete. He defined kindness & hard work. Our hearts & prayers go out to the Korver family. He will be missed & forever loved.”

It is with great sadness that UMKC shares the passing of one of its student-athletes, Kirk Korver. A 2014 graduate, Kirk was an exemplary student-athlete. He defined kindness & hard work. Our hearts & prayers go out to the Korver family. He will be missed & forever loved. pic.twitter.com/6VzVGl8obK

Tributes for the late basketball player came pouring in from many others who knew Kirk and had played with him.

rest in peace kirk korver. love you and your family. you were always so kind to me and we had some good times. hug your friends and love them hard.

Simply one of the best student-athletes to put on a UMKC uniform. Kirk will be deeply missed. He made an impact from his first day as a freshman with his big smile and positive attitude. Blessed to have known & worked with him. #RIP https://t.co/ZCI2lKKep5

Dallas Mavericks star Doug McDermott tweeted, “Rest in Peace Kirky. Thanks for the memories. Heaven gained a great one. Praying for you @KyleKorver @KalebKorver @KlayKorver and the rest of the Korver family.

Kirk Korver’s Instagram account has not been updated in over a year, but many fans paid their tributes to him there.

One of Kirk’s final posts was a smiling picture of him with his cousin.

Sometimes he runs with the bulls in Spain. Sometimes he's herding goats in the Swiss Alps. Thankfully sometimes he also blesses his cousin to hang for a few days in Greece #KKboys @kurtkorver

Our thoughts and prayers are with Kirk Korver’s family and friends as they mourn his loss.