The new Netflix show, Get Organized with The Home Edit, follows tidy geniuses Clea Shearer and Joanna Teplin as they transform celebrity and family homes into organized havens. Though the show features A-listers like Reese Witherspoon, Eva Longoria, and Neil Patrick Harris, the hosts are the stars. Clea Shearer comes from a design background and found her organized soulmate in Joanna Teplin. This Clea Shearer wiki traces her journey to The Home Edit.

She was born Clea Driscoll on February 1, 1982 in Los Angeles, California. Her mother, Roberta Cummings, and her brother, Dashiell Driscoll, are among the extended family associated with the Nathan Cummings Foundation, the grant-making organization started in memory of the businessman and philanthropist who founded the parent company of the Sara Lee Corporation.

Clea currently resides in Nashville, Tennessee. She was, however, raised in California, and lived in New York, too. She and her mother were occasionally photographed at Hollywood parties as well.

Her brother Dashiell is the writer and narrator of the hit web comedy Zack Morris Is Trash. He also produced the hilarious video compilation series You’re Welcome, and has written an episode of the upcoming Saved by the Bell reboot. 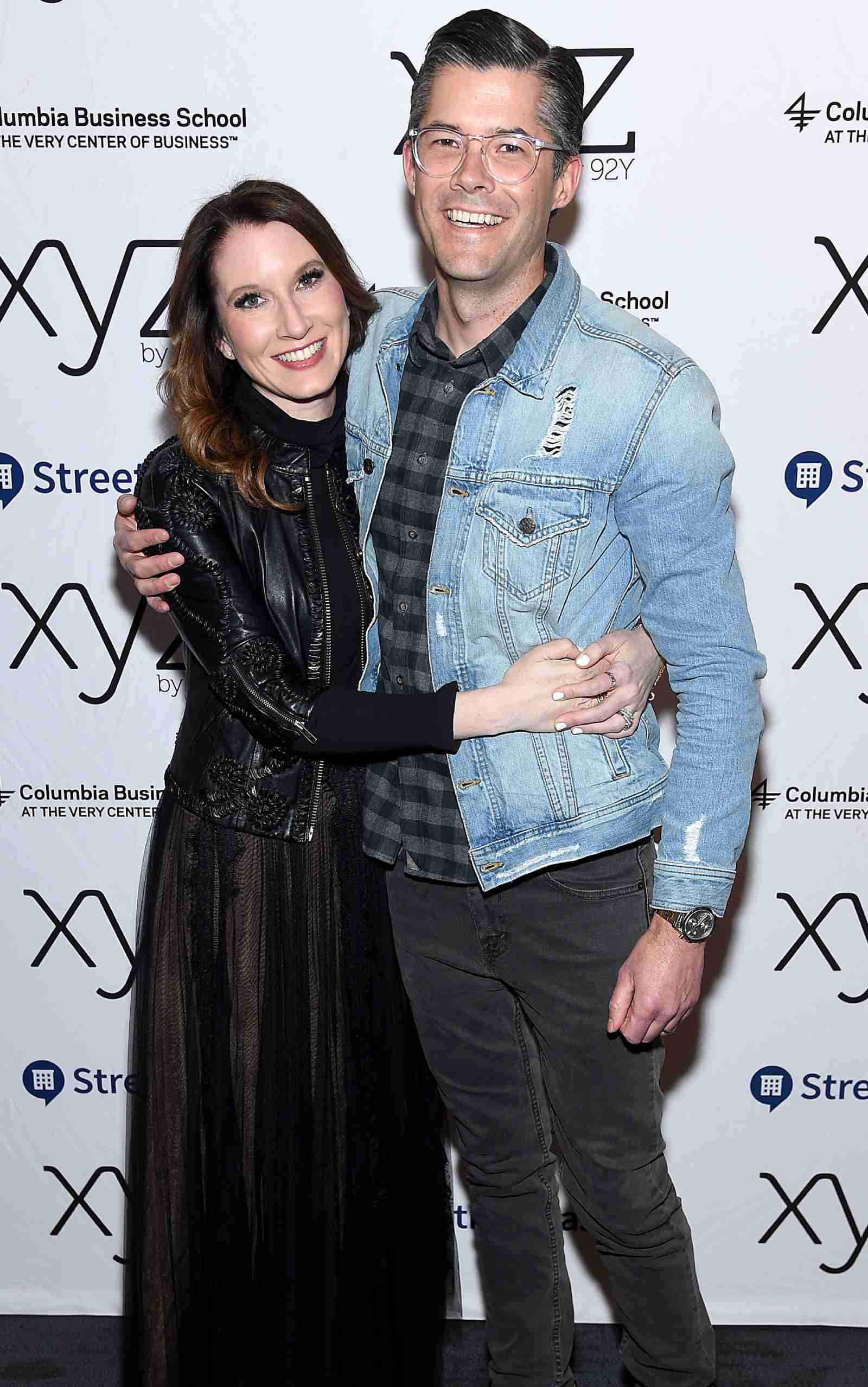 Shearer is an entertainment and advertising photographer who was originally based in L.A. His career brought him to Nashville with his family, where he is now based. Some of his clients include Katy Perry, Taylor Swift, and Bob Dylan.

Shearer graduated from the Parsons School of Design in New York in 2004 with a BBA in design management. She started her career working PR for Coach in New York and later Saks Fifth Avenue in NYC and Beverly Hills.

She would return to L.A. where she worked at GUESS, MySpace, and The RealReal. She also freelanced as a marketing consultant for clients like the Demi and Ashton Foundation, Spin Media, Nickelodeon, MTV, A&E, Pepsi, No Doubt, and more.

Clea and the kids moved to Nashville for John’s career. At first, she was a director for the local interior design firm Laurel & Wolf.

It was a meeting with fellow tidy genius, Joanna Teplin, set up through a mutual friend, that would be the start of both their home organizing careers. Teplin, also a California resident who moved to Nashville for her husband’s job, bonded with Shearer.

Together, they founded The Home Edit, a home organizing service, in 2015. Their expertise has won over many everyday parents and also celebrities like Mandy Moore, Gwyneth Paltrow, Thomas Rhett, Emma Roberts, the Kardashians, and more, who have all followed their advice. Moore even documented the process of the Home Edit stars transforming her home on her social media. 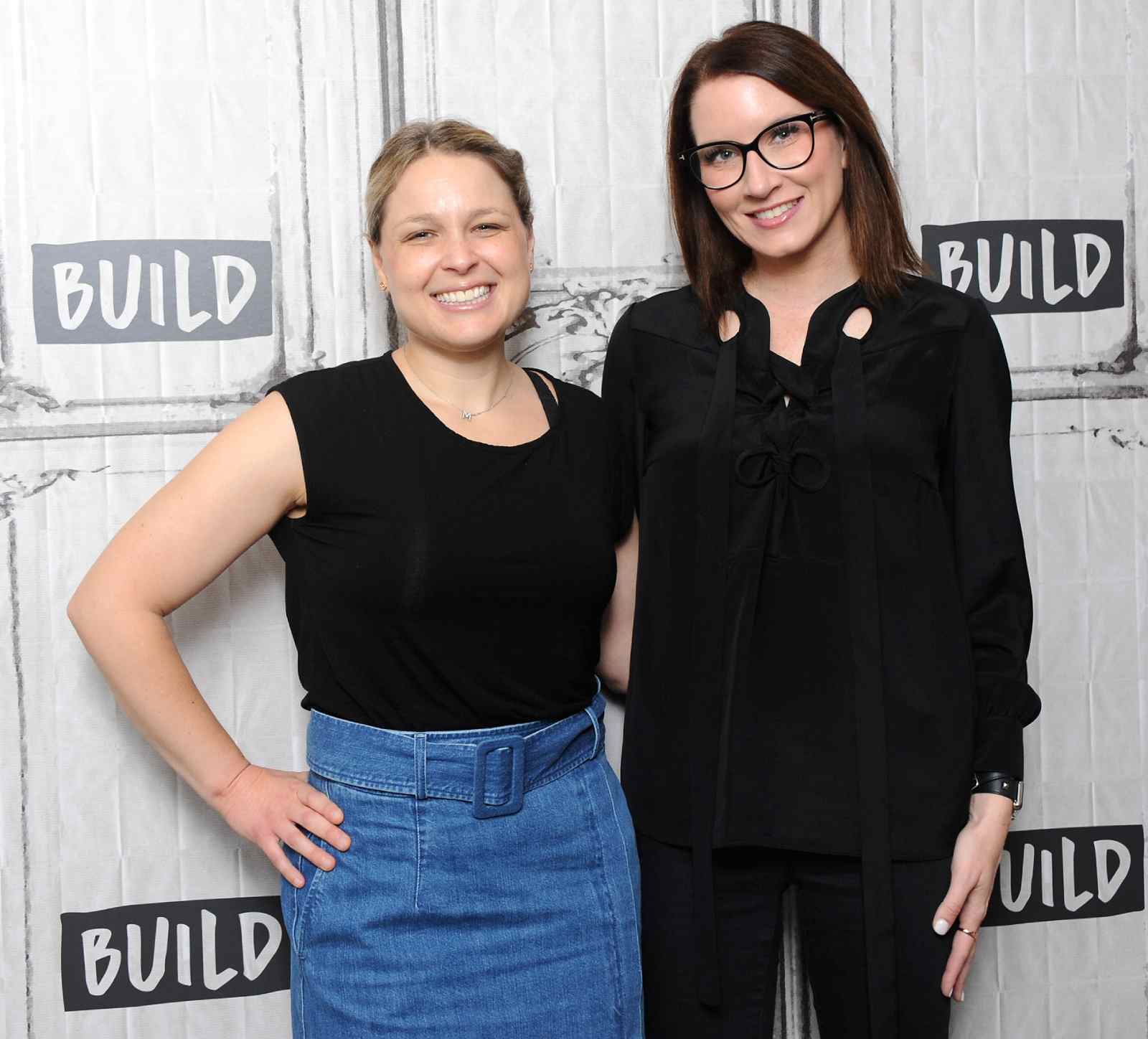 After Master the Mess and multiple appearances on Today, the duo are hosting the latest Netflix show, Get Organized with The Home Edit.