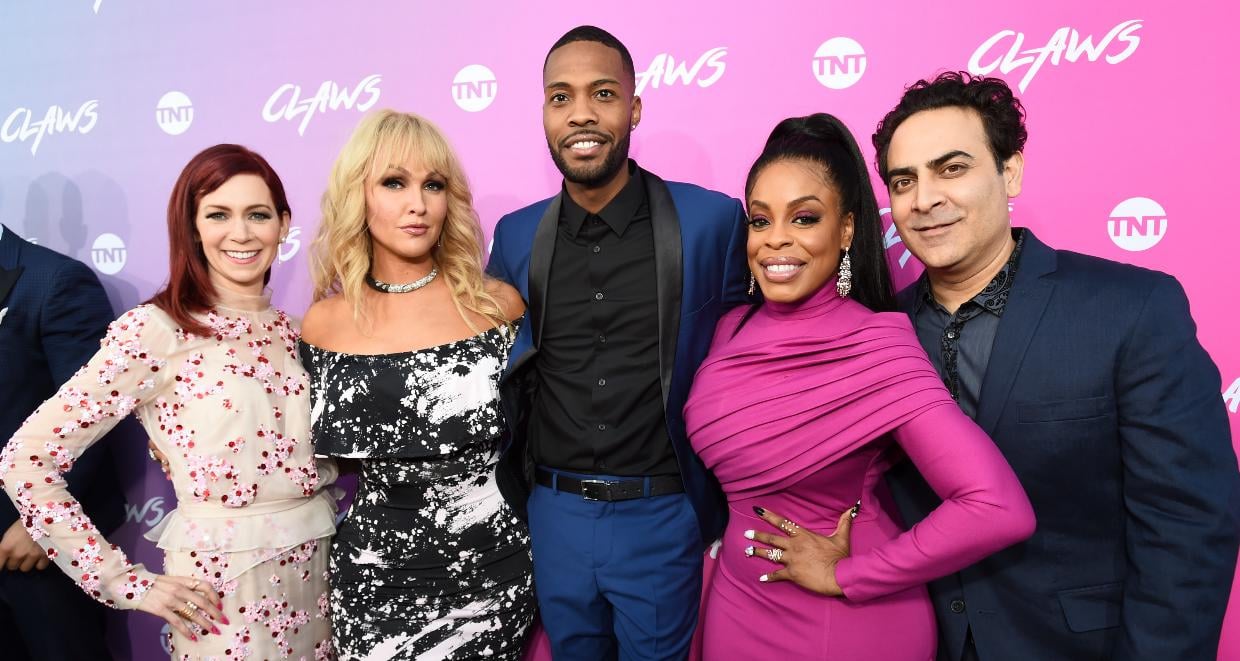 Season 1 of Claws proved to be a huge hit with viewers, and now they are watching season 2 episodes with great expectations! But the TNT show is not available to all viewers, leading many to frantically search for where to watch Claws season 2, episode 3 titled “Russian Navy.” It is scheduled to air on June 24, 2018, and we’ve got all the information you need to ensure you don’t miss it!

Claws, an American drama series new to TNT, has been well-appreciated by both viewers and critics. Recently, it began airing its second season and fans are loving it! It premiered on June 10, 2018, and now viewers are eagerly awaiting season 2, episode 3, which will be aired on June 24, 2018.

The series tells the story of five manicurists from Manatee County, Florida, who enter the traditionally male-dominated world of organized crime when they start laundering money for a nearby pain clinic.

What Channel Does Claws Come On?

Does Claws Come on Netflix?

No. Currently, Claws season 2 is not airing on Netflix. However, with it’s increasing popularity, there is always the chance Netflix may pick it up for later programming!

Can You Watch Claws on Hulu?

The official release date for Claws season 2 to air on Hulu has not been announced. But reports suggest that it will premiere on Hulu in April or May of 2019.

Season 1 of Claws premiered on Hulu almost nine months after the season 1 finale aired on TNT. Assuming that there will be the same lag period for season 2, viewers can expect to see the season 2 episodes dropping on Hulu in April or May in 2019.

How Many Seasons of Claws are There?

The second season is still being broadcast. As per the latest information, the season 2, episode 8 finale titled “Crossroads” will be aired on July 29, 2018.

Which Day Does Claws Come On TNT?

According to the schedule announced by TNT, Claws airs on Sundays at 9:00 p.m. EST. You can also watch it streaming at the same time.

Claws season 2 is poised at an exciting stage right now. You can bet there will be plenty of action in the season 2, episode 3 titled “Russian Navy.”

So, make sure you tune in, as you don’t want to miss another minute of this nail-biting Russian Mafia series!