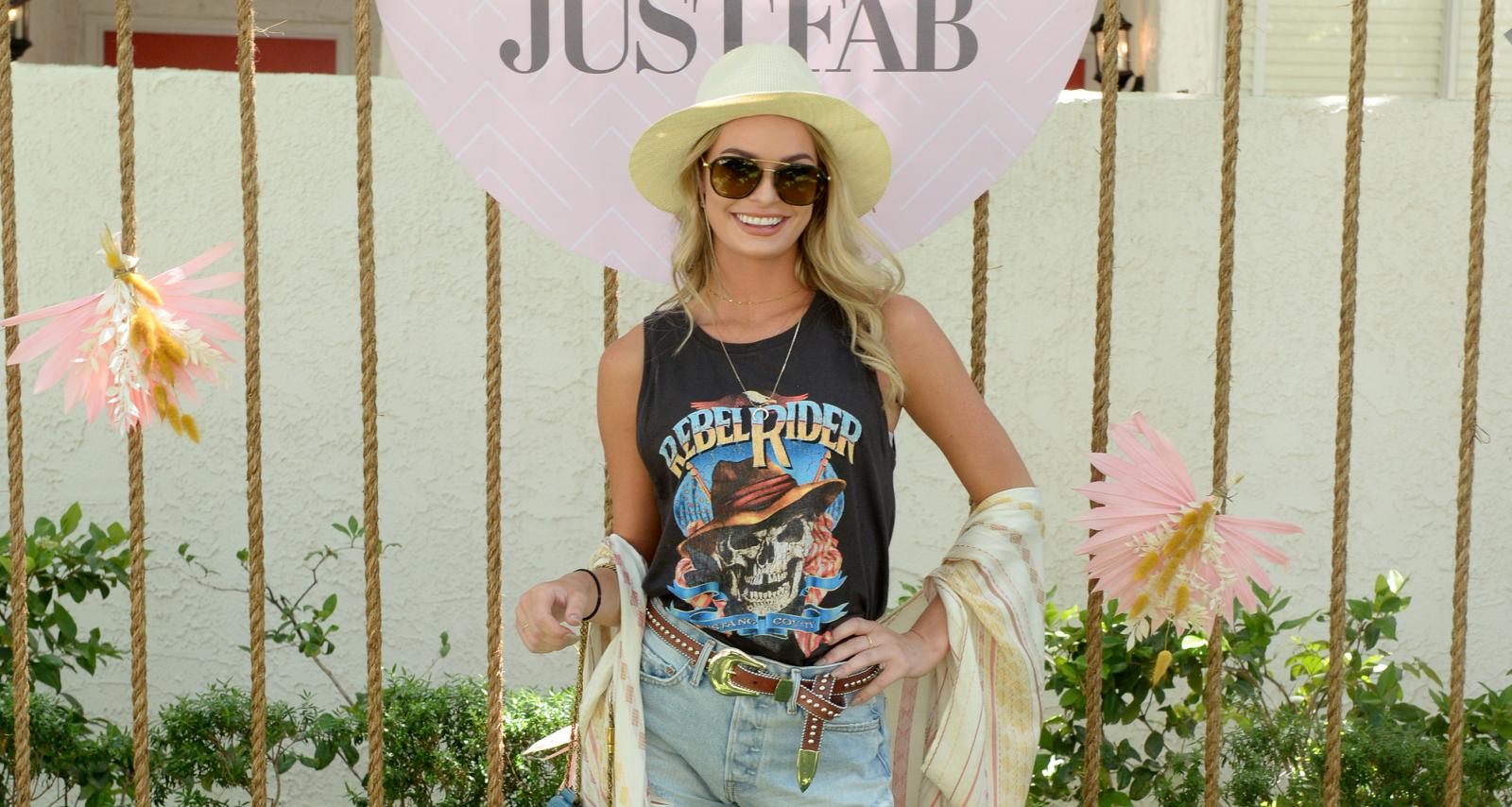 A new couple may be coming to Siesta Key. Juliette Porter, who moved on from bad boy Alex Kompothecras to Sam Logan and introduced him to fans on season 4, broke up with the University of Central Florida grad this year. And just when fans expected Porter to fly solo at Madisson Hausburg and Ish Soto’s wedding, she introduces some new arm candy. Clark Drum is the suspected new boyfriend of Juliette Porter, and fans are already warming up to him. Before Juliette’s even confirmed her relationship, fans are asking who Clark Drum is. So we have all the details on Juliette Porter’s alleged boyfriend here.

Clark Drum reportedly was born in 1993 and hails from Florida. Clark is one of four children born to Christine Frei Drum and Kelly Drum.

Clark and his siblings, Olivia, Harlan, and Cole Drum, were raised in Fort Lauderdale. Their family-run business, Drum Realty, is based there, and their parents are a central part of it.

Christine, Clark’s mom, has dual citizenship from the U.S. and Switzerland. She also speaks German and English.

His family’s boating background is how Clark grew up at the marina. His social media posts showcase his youth driving boats and fishing recreationally.

Clark’s sister is Harlan Drum, an actress who’s appeared in Friendship Never Dies, MacGyver, and Hightown. She is best known as Cece on Sweet Magnolias.

Clark Drum graduated from St.Thomas Aquinas High School in 2012, where he was a football player. Soon after, he attended West Point where he was on the football team roster.

It’s unknown when or why Drum’s military and football careers ended. He instead enrolled in the University of Alabama in 2014. Before he graduated, he worked as a recruiting specialist at the university.

After graduating in 2017, Drum moved to New York when he got a job in the NFL, but not as an athlete. He was involved in player participation and statistics quality assurance for over a year.

He then lived in Los Angeles for a year where he worked at Murphy O’Brien. As of July 2021, he is a fourth-generation Drum working at Drum Realty where he is a sales associate.

Siesta Key star Juliette Porter broke up with her boyfriend of two years, Sam Logan, earlier this year. Logan made their breakup public in August.

And now Porter appears to have moved on, too. She had a date to her costars’ Madisson Hausburg and Ish Soto’s wedding on October 21.

Pictures from the wedding, including those shared by Juliette on her Instagram, show her handsome date who is not from the reality scene.

Porter’s alleged new boyfriend has been identified as Clark Drum, the Fort Lauderdale native who moved back home in July. She hasn’t explicitly stated their label to her followers, but her fans love Drum already and hope to see him on Siesta Key.