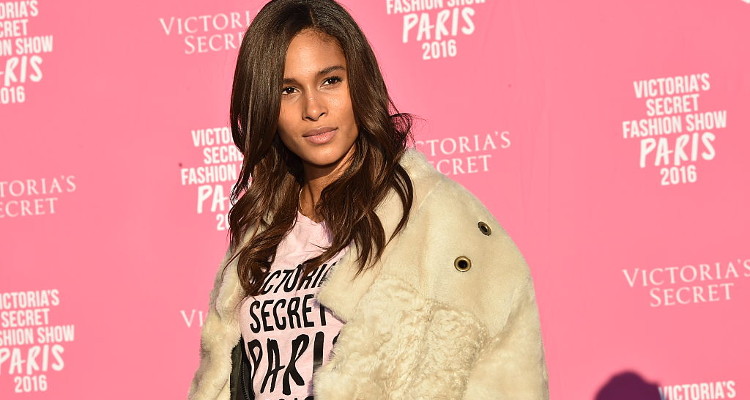 It has never been easy for women of color to make it big in modeling, especially for Cindy Bruna. This long-legged beauty has been a trailblazer of sorts, breaking new ground for models of color. Today she has more than 100 fashion shows to her credit.

If you want to see some of the most beautiful women in the world you have to check out the Victoria’s Secret Fashion Show 2016, being held in Paris for the first time ever. This is the 20th anniversary of the fashion show, which debuted in 1995. Since then, the Victoria’s Secret Fashion Show has become one of the most watched TV programs. This year, around 500 million viewers are expected to tune in for the fashion event of the year. The show has been held in cities like New York, Cannes, Los Angeles, Miami, and London. Don’t miss out on the televised show on December 5.

An appearance on this fashion show could make a model’s career take-off, which is precisely why many aspiring models lined up to audition. One model who has already made it big, and is considered to be among the 50 top models of the world, is Cindy Bruna. Bruna will be sashaying down the runway and all eyes will be on her. Bruna is a French model born to an Italian father and a Congolese mother. Bruna’s age is just 22, and her height is 5’11’’. Bruna’s body stats are 31-24-34 and her weight is a mere 121 pounds. 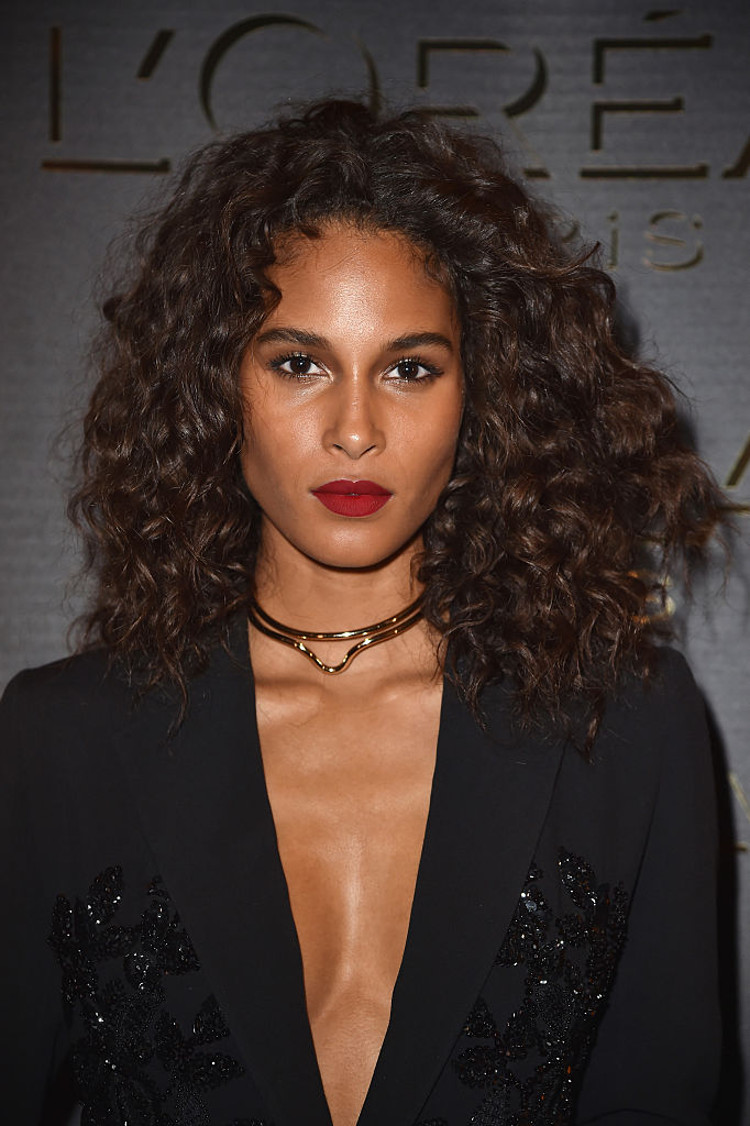 In 2012, Bruna became the first model of color to walk exclusively for Calvin Klein. She made her debut at the Victoria’s Secret Fashion Show in 2013, and wowed audiences with her style and grace. She has appeared on the cover of many publications like Vogue Italia, Marie Claire Italy, Glass, Crash Magazine and 7 Post. Bruna has appeared in more than 100 fashion shows and has modeled for prestigious fashion labels like Alexander McQueen, Chanel, Donna Karan, Elie Saab, Giorgio Armani, Givenchy, Jean Paul Gaultier, Moschino, and Topshop.

With so many campaigns under her belt, Bruna has become one of the most sought after fashion models in the world. Bruna’s net worth is around $1.5 million and is sure to grow as her career has just begun. Bruna loves to eat good food. She indulges herself regularly with bread, butter, cheese, pasta, lots of vegetables, and white meat —even before shows! Her recipe for a slim figure is “just workout. You can eat whatever you want if you workout, and that’s what I’m doing.” 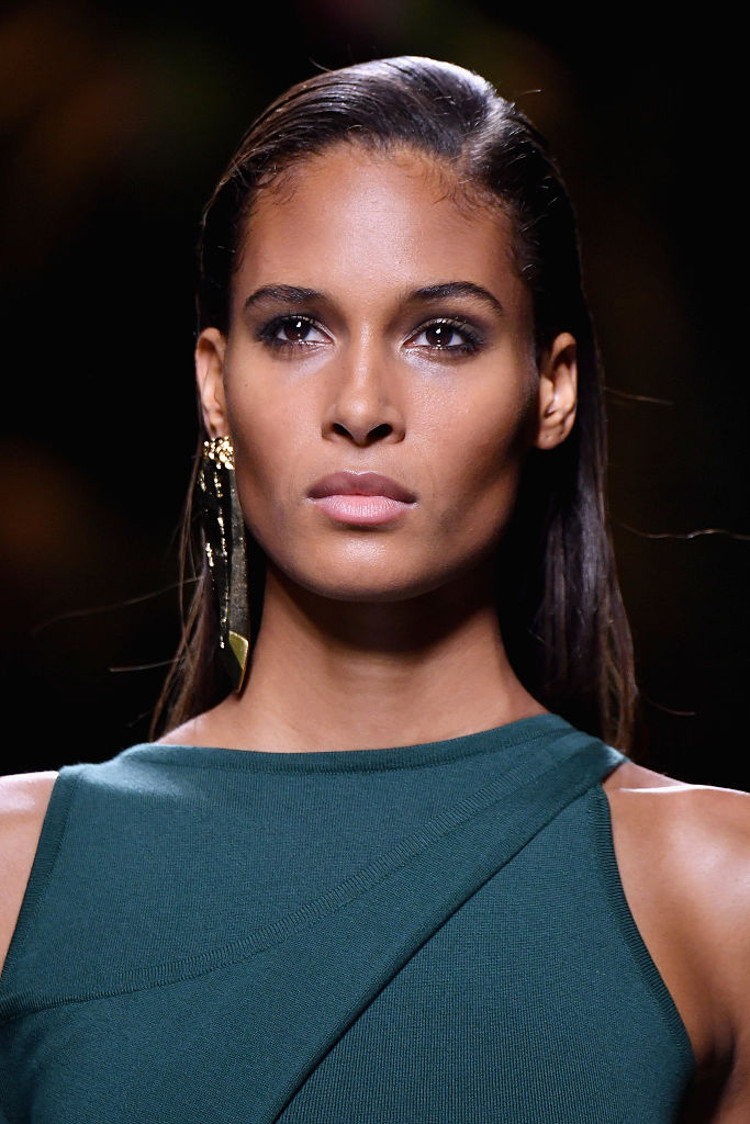 Bruna is represented by some of the best modeling agencies in the world like Wilhelmina International Inc., Metropolitan Management, and Elite Management. She has a special relationship with the Metropolitan Management agency in France, who discovered and groomed her to be the model she has become. Today the Victoria’s Secret Angel is in so much demand that model agencies are fighting each other to sign her up.

Bruna’s Instagram handle is @cindybruna and her Twitter handle is @realcindybruna. You can follow her on Facebook at @CindyBrunaOfficiel and her Snapchat is cindybruna. Bruna is well respected in the fashion industry for her talent, and also the fact that she has broken new ground for models of color. Her success has opened the doors of the modeling and fashion worlds. With her tall frame and wit, 22-year old Bruna is all set to rule the catwalk in the years to come.