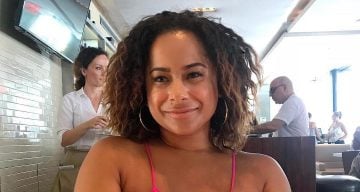 When Kim Kardashian was pregnant with her daughter, North West, she was the talk of the town—and it wasn’t just because she was about to give birth! Fans were as fascinated with her chic maternity wear as they were with her lifestyle. So, who is the designer behind those stunning dresses? Keep reading our Ciera Rogers wiki to find out everything you need to know about Kardashian’s go-to clothing line for comfort and style.

If you haven’t heard the name Ciera Rogers by now, then you’ve probably been living under a rock for the past few years!

She’s the innovative fashion designer behind the very popular and Instagram-famous clothing line for curvy women, Babes and Felines. Originally made famous by Kim Kardashian when the reality star was spotted wearing Rogers’ designs during her first pregnancy, the fashion line has since taken on a life of its own.

Even if you happen to own one of her many affordable yet very stylish pieces, there’s probably still a lot you don’t know about the woman behind the body-positive clothing line.

Here are some interesting facts to know about her and Ciera Rogers’ uber-successful clothing line!

She Gets Her Strong Entrepreneurial Spirit from Her Mother

Rogers has always been very open about the fact that her mom, Zoe Jackson, is one of the biggest proponents of and inspirations behind her life’s work.

According to Rogers, her mother was her “very first example of what an entrepreneur looked like. She didn’t have many resources or much education, but she taught herself skills and always made a way.”

From a young age, Jackson instilled a strong sense of perseverance, ingenuity, strength, and fashion in both of her daughters, even when the family was struggling to make ends meet.

Rogers has mentioned that her mother used to frequently take her and her sister shopping at local thrift stores to help her find outfits for her act. As a well-known lounge and jazz singer in Houston, Jackson always needed new outfits for her performances and would use these outings as opportunities to teach her daughters about dressing for their body type.

In adulthood, Rogers had to quickly learn how to apply those principles to her own body and fashion sense. But she found it very difficult to do so when she moved to Los Angeles to pursue a career in public relations.

When that didn’t quite work out the way she’d originally planned, she decided to switch gears and take the fashion industry by storm.

Celebrities Have Worn Her Outfits

Kim Kardashian is one of the best-known celebrities to have famously donned Ciera Rogers’ clothing line, Babes and Felines, when she was pregnant with her first child, North West, back in 2013.

“Seeing Kim Kardashian wear my clothes was my proudest moment thus far,” said the Instagram-famous social media influencer. “She had purchased the items herself, and I had no idea until I was able to confirm with her team.”

Ciera Rogers’ parents are an interracial couple. She was born on February 25, 1987, to Zoe Jackson, who is of Creole descent. Her father, whose name is unknown, is African-American. 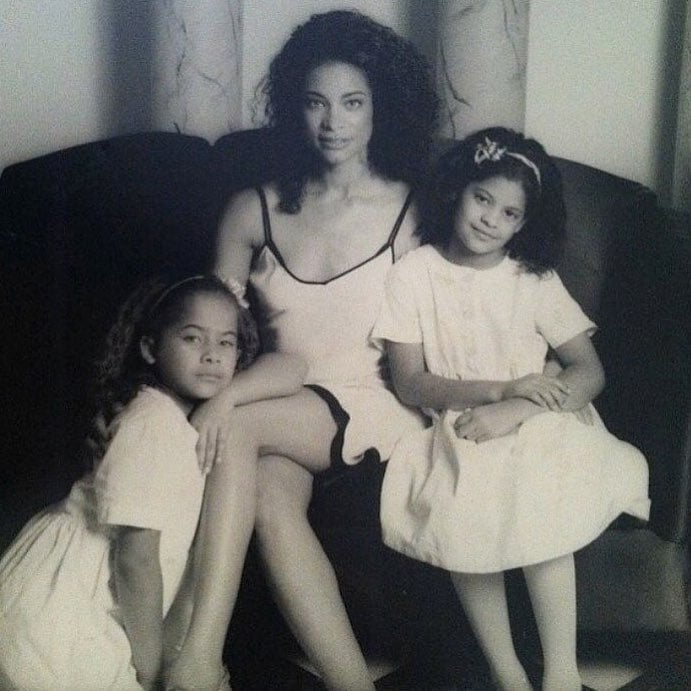 As mentioned, Rogers lacks the formal training and education that most fashion designers undergo for years. Instead, she obtained a Bachelor of Arts in Public Relations and Marketing. It seems like the prolific fashion designer was forced to use her skills in a different way than she’d imagined.

She clearly knows how to effectively market herself to the right audience—mainly curvy and pregnant women. However, her clothes are one-size-fits-all for the benefit of all female body types.

Essentially, Rogers taught herself how to design clothes that work for the everyday woman, regardless of the size and shape of her body. Her figure-hugging designs are made to make women feel sexy and confident.

In addition to designing clothes, Rogers also taught herself to code so that she could manage the content on her own website. She’s truly a self-made woman!

She Refuses to Touch Up the Models in Her Photos

After all, the whole point of the Babes and Felines clothing line is to celebrate the natural female form in all its glory while also showcasing diversity. The line features a wide range of clothing items that include stylish dresses, shirts, pants, skirts, and even swimwear, all of which accentuate the female body without shame or discretion.

With that goal in mind, Rogers made the conscious decision to do something not many clothing designers would dare do. She refused to Photoshop or alter the appearance of her models in any way, shape, or form.

While she certainly applies some light editing to the photos to make them stand out more, the bodies of the models themselves are completely authentic.

Her Family Was Once Homeless

When Rogers was a lot younger and living in Houston, Texas with her mother and sister, their financial situation took such a major nosedive that they were homeless for a time. Talk about enduring hard times!

The family was so destitute that they were forced to rely on relatives for assistance in the form of accommodations and sustenance. But thanks to her mother’s hard work and perseverance, they managed to get through the hard times and back on their feet.

Nothing encourages people to work hard in life like falling on hard times. And at 31 years of age, Ciera Rogers has certainly proven that she’s capable of accomplishing anything she sets her mind to. She’s already changed the fashion industry for the better by making it more inclusive of all body types.