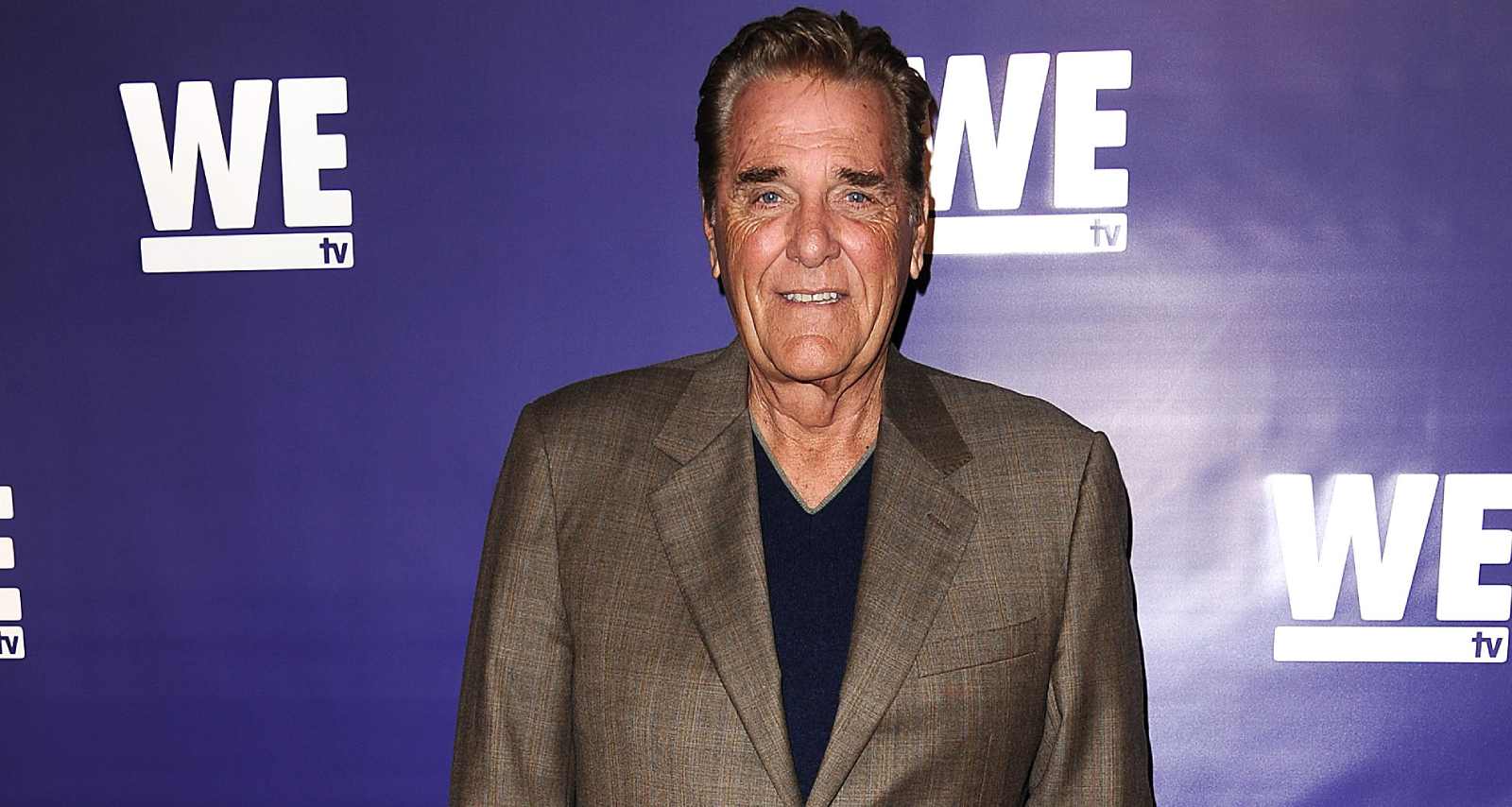 Former Wheel of Fortune host Chuck Woolery revealed that his son has tested positive for COVID-19. The statement came a few hours after Woolery made some heated statements about the pandemic and healthcare professionals. He backtracked from his previous statements, but his tweets have already created a social media storm. Here’s what you need to know about Chuck Woolery’s tweets on the recent situation.

Former game show host Chuck Woolery announced in a tweet on Monday that his son had tested positive for COVID-19. Woolery did not specify which of his two sons has the virus.

Woolery has another daughter, Melissa, from his marriage to actress Jo Ann Pflug, and two sons, Michael and Sean, with his third wife, Teri Nelson.

Chuck Woolery has been married to Kim Barnes since 2006.

The first Wheel of Fortune host hasn’t specified if anyone else in the family was tested. He also hasn’t revealed the measures they have taken or how serious his son’s condition is.

The statement about Woolery’s son’s diagnosis came mere hours after the famous host had alleged that the Centers for Disease Control and Prevention (CDC) and “most” doctors were lying about the pandemic. He claimed that medical professionals were spreading lies about the virus to hurt the economy.

Let me clear this lie up. I have never claimed that Covid 19 isn't real as many news stories have falsely stated. I don't believe it is a conspiracy theory. I just don't trust the information we have been given about it. I do believe it is being politicized. Is that clear enough?

President Trump retweeted Woolery’s tweets to undercut the CDC and healthcare professionals. Woolery’s tweets echoed Trump’s previous claims that the alleged lies about the pandemic were created to foil his reelection chances.

Twitterverse put Chuck Woolery on blast for his claims about the coronavirus. Internet users accused him of not understanding the seriousness of the pandemic, which has killed over half a million people worldwide.

The day after making those claims, Woolery announced that his son had tested positive for the virus. He went on to post clarifications to his previous claims. Nonetheless, the Internet didn’t think the host’s clarification was enough either.

To further clarify and add perspective, Covid-19 is real and it is here. My son tested positive for the virus, and I feel for of those suffering and especially for those who have lost loved ones.