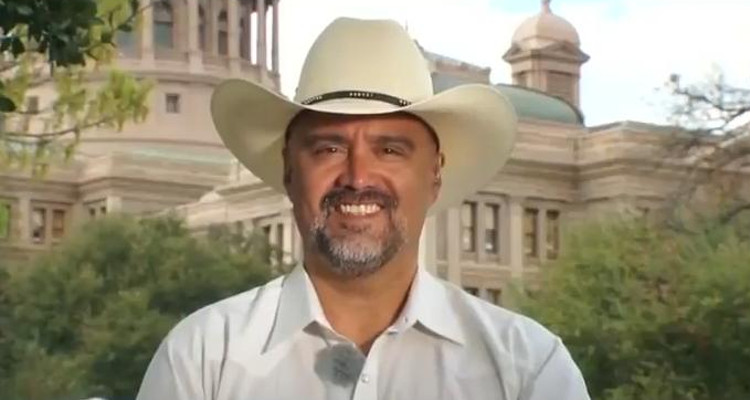 Chuck Rocha joined the panel on Fox News to discuss the impact of tax cuts on the market. Tax cuts are a raging debate with the Trump administration struggling to score this one legislative accomplishment in a less than fruitful first year. What makes Chuck Rocha so good in this matter? He’s got vast experience in political and economic strategies. Find out all about him, right here in our Chuck Rocha wiki.

He Worked His Way Up

Like his father before him, the Texas native was a union worker at the Kelly-Springfield Tire Company. Rocha was 19 when he became a member of the United Rubber Workers Local 746, and was the youngest officer elected by the body. Soon, he was appointed as the National Political Director, the first Latino to serve in that position for a significant American labor union.

This graduate of Harvard’s Trade Union Program worked to increase the performance of workers and their quality of life. During his time in Detroit as political director of the Steel Workers Union, he managed a $30.0 million budget. A federal judge described Rocha’s career as a “steep, sharp and successful climb from the floor of a tire plant in Texas to the top.”

After another stint as political director at the Blue Green Alliance, he served as an executive board member on the Labor Council of Latin American Advancement for a grand total of 11 years. Around the same time, he was a member of the board of the Congressional Hispanic Caucus Institute.

His net worth has not been calculated yet, but he has come a long way professionally. His strategic advice is now sought after, for which he founded his own consulting firm.

He Started His Own Firm

As his bio on the firm’s website states: Solidarity Strategies supports progressive politics. It is a 100% minority owned small business with clients like VoteVets, NCLR, and Bernie Sanders’ presidential campaign.

Miss America 2015, Kira Kazantsev had internships at a number of political consultancy firms, including Solidarity Strategies. She reportedly wrote blog posts for the firm during her time there.

With his political experience, he is a regular guest on Fox News and MSNBC panels. He is sought after for his insight on Latino votes, political issues of the community, and democratic strategies. He uses his Twitter to promote his appearances on TV and seminars through Solidarity Strategies.

His personal life is kept on the down-low but Chuck Rocha’s Instagram account reveals a lot about him. He’s definitely a family man, and though there’s not much known about his wife, he does have adorable twin grandsons, whose pictures and videos he loves to share on Instagram.

He was on Bernie Sanders’ Campaign

When Bernie Sanders ran for president in 2016, Rocha was his campaign adviser during the democratic primaries. He was hired to help expand Sanders’ reach into the Latino community. Through Solidarity Strategies, he bought in over $200,000 to the Sanders campaign.

But his time in Washington D.C. wasn’t without controversy. According to reports, Rocha has a dodgy history that made him a questionable presence on Sanders’ campaign. He was reportedly caught embezzling money from a labor union, for which he was convicted. Court records say Rocha stole funds from the United Steelworkers which he spent on Stanley Cup Finals tickets, personal trips to London and Orlando, and golf trips to South Carolina and Florida.

He pleaded guilty to one count of union embezzlement, and acknowledged responsibility for the other 17 counts. With his plea deal, he was barred from working as an officer or an agent of a labor organization.