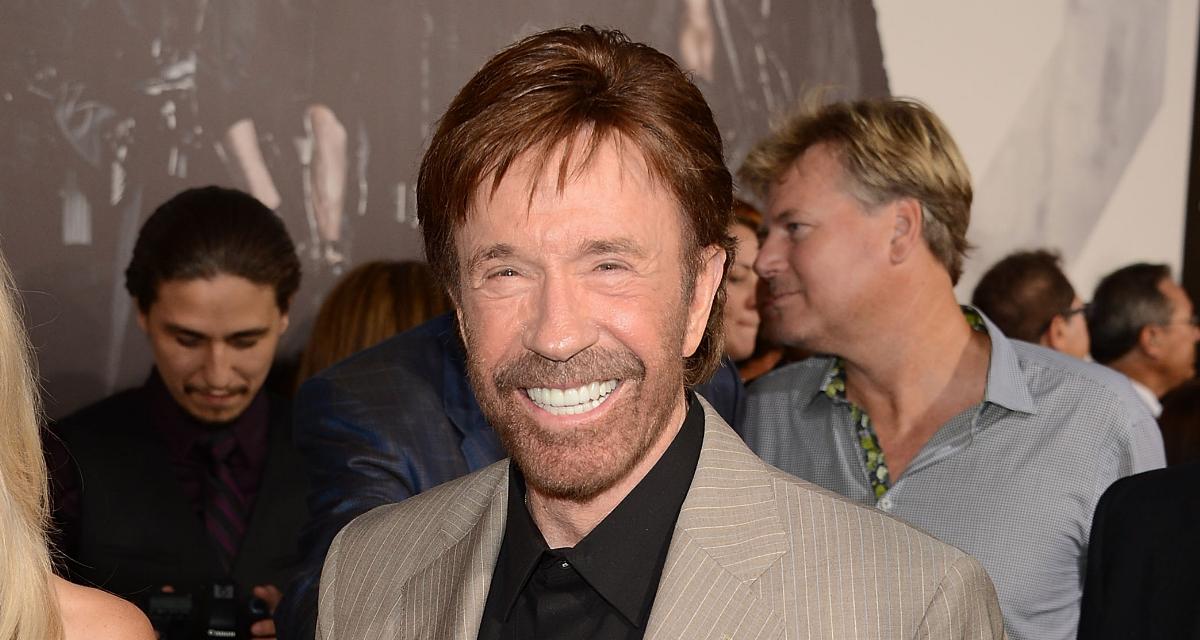 Happy birthday to Chuck Norris and his famous beard! The famous actor and Internet meme source turns 76 today (March 10). His birthday comes shortly after he appeared in the media in a role unlike anything he’s known for—a political commentator.

While his opinion of the goings-on in our nation’s capital will likely do nothing to supplement Chuck Norris’ net worth of $70 million, it could help him return to prominence after years out of the public eye.

On March 8, the action star was believed to have officially endorsed 2016 Republican candidate Ted Cruz, a junior U.S. senator representing the state of Texas, as his pick for the man who should become the next President of the United States. Or rather, that’s what people think.

A day later, Norris was quick to correct the media, commenting to the independent Christian news site WND, “I would like to clarify for the record that I have NOT officially endorsed any candidate for president, contrary to what has been widely reported in the media.” He added, “Each of the remaining Republican candidates have strong points,” and that, “I believe some have the potential to be great presidents. However, I am going to let the citizens of America decide who they think would be the best candidate for the GOP. When the candidate is decided, I will support that person enthusiastically.”

However, at least one part of the original story was true; Chuck Norris will be campaigning with Ted Cruz this weekend. While that doesn’t seem like something that would improve the actor’s net worth, consider this: every person who Norris manages to charm at the rally is a new fan who may go out and buy his films or the Walker, Texas Ranger box set. Sometimes the campaign trails pay off!

This is actually not the first time Chuck Norris has gotten involved in the world of politics. A noted Republican, he has reportedly donated over $32,000 to party members since 1988. And despite the error with Ted Cruz, Norris has provided confirmed endorsements to candidates before. In 2008, the actor got behind Mike Huckabee, and while the Arkansas governor failed to secure the bid, he came closer with Norris’ stamp of approval than he would have without it. Unfortunately, Huckabee has already dropped out of the candidacy for this election, so he was not an option for Norris’ second endorsement.

Carlos Ray “Chuck” Norris, born March 10, 1940 in Ryan, Oklahoma, has made most of his money as an actor following a successful martial arts career, making his debut in 1969’s The Wrecking Crew. He went on to star in many action films where he got to use his martial arts skills to increase the believability of his characters winning fights. In 1993, he became the star of the television series Walker, Texas Ranger, which ran on CBS for eight seasons over the same number of years, from 1993 to 2001, with a made-for-TV movie in 2005; future films were planned, though they may currently be in limbo.

Appearing less in films and TV shows today than in the past, Chuck Norris’ net worth is supplemented primarily by appearances in commercials, including international ones such as a T-Mobile ad for the Czech Republic in 2010 and one for a Polish bank in 2012. As for this part of the world, he appeared in 2011 ads for the online video game World of Warcraft. He also developed his own martial arts style, called Chun Kuk Do, for which there are now a number of schools for. And while not as much as before, he can claim some profit from “Chuck Norris facts,” a once-popular meme based around false, unrealistic information about Norris and his fighting prowess. The meme was at peak popularity in late 2005 and played a hand in getting Chuck Norris more public appearances.