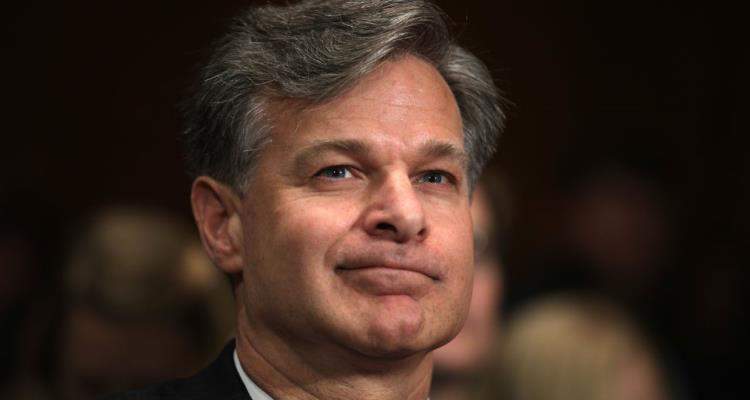 Is Christopher Wray Republican? The question has come up since the FBI director had to speak in front of the House Judiciary Committee, four days after president Donald Trump said the bureau was “in tatters.” Keep reading if you want to learn more about director Christopher Wray’s testimony and political standing.

On Thursday, in his first public appearance since the president’s criticism, FBI director Christopher Wray defended his agency against the President’s accusations.

“Let me start by saying that it is for me the honor of a lifetime to be here representing the men and women of the FBI,” he said. “There is no finer institution than the FBI and no finer people than the men and women who work there and are its very beating heart.”

After Robert Mueller removed one of his top agents (Peter Strzok) from his team involved in the Clinton investigation, many have scrutinized the effectiveness and professionalism of the agency, given Strzok’s status at the bureau.

“When we make mistakes, there are independent processes like that of the outside, independent inspector general that will drive and dive deep into the facts surrounding those mistakes,” he said. “And when that independent fact finding is complete, we will hold our folks accountable if that is appropriate.”

After Trump’s tweet, Wray informed his staff that they should expect and welcome people asking a series of hard questions.

Wray, 49, is a registered Republican and prior to being director, he was an Assistant United States District Attorney in Georgia. Trump has received criticism of his own from his own party and many have abandoned him since his campaign, based on his controversial policies and personality. So far, Wray has seemingly conducted himself professionally (in regards to the President and his Twitter comments) and continues to act unbiased. Republican Virginia Chairman Bob Goodlatte questioned Wray about what his plans are to “clear the ranks of the FBI by people tainted by bias.”

“I think these matters are being looked at, as they should be, by somebody outside the FBI, and when those findings come to me, I will take appropriate action if necessary,” Wray said. “The first thing I’m doing is respecting the outside independent investigations that are underway. … My preference is to be one of these people who is not an act first and ask questions later guy.”