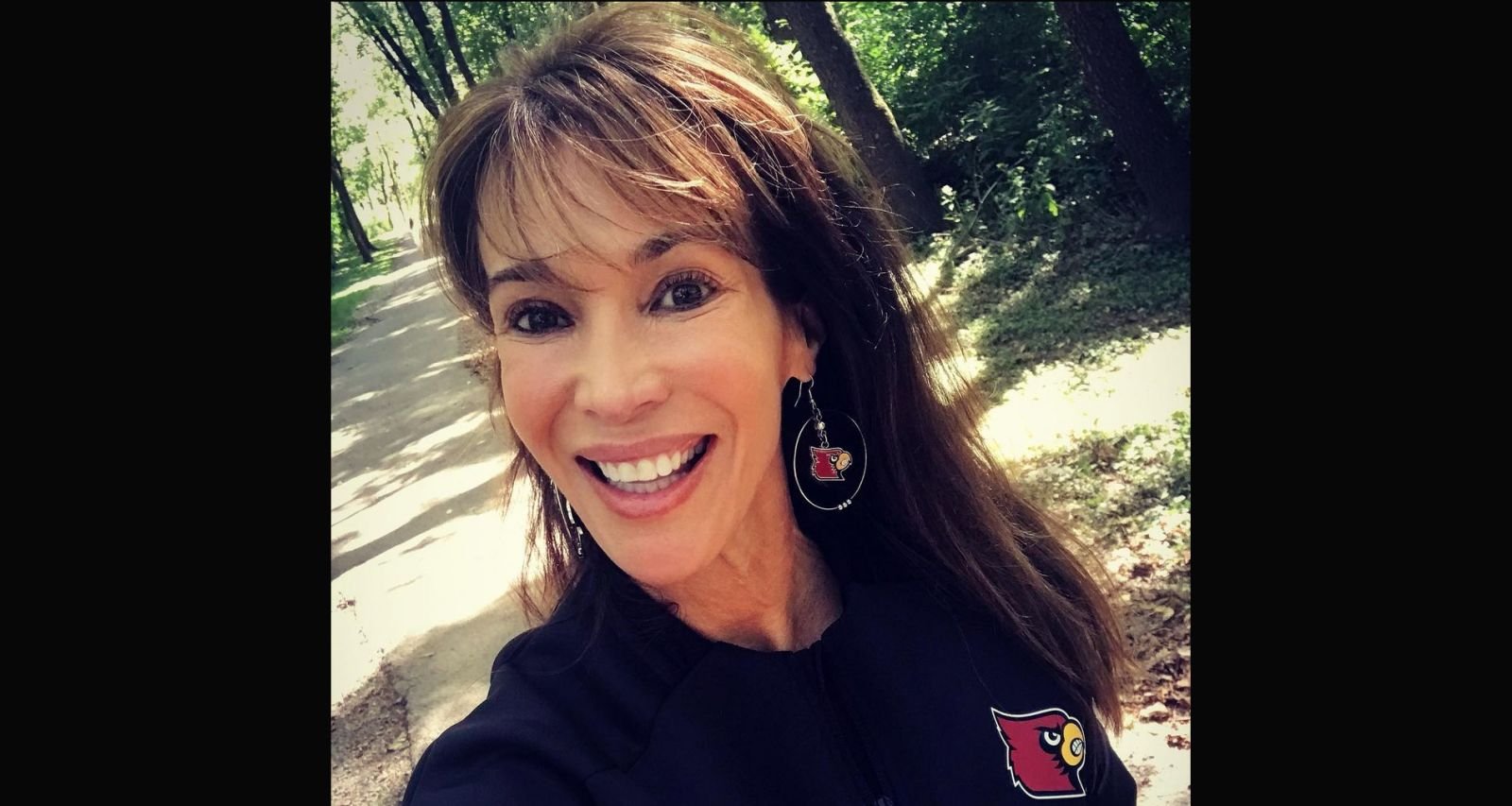 Christine Cruz Ponce wrapped up her last day at WSVN in Miami, Florida. The veteran journalist announced her departure from WSVN 7News a few weeks ago, and is now set to leave South Florida. Longtime viewers are sad to see her go and are asking why Christine Cruz Ponce is leaving WSVN. It has to do with her family, as she stated on social media.

Former pageant queen Christine Cruz began her career in 1994 and joined Fox affiliate WSVN 7News in 1996. She went from a general reporter to morning show anchor on Today In Florida.

More than a month ago, Christine revealed to her fans that she would be leaving 7News and South Florida in December. She had been packing up her workplace and getting ready to leave.

December 9 marked her last day on-air at 7News, and she thanked the viewers and her colleagues for their support on social media. She also responded to a few heartfelt comments, including questions about why she is leaving the studio and state.

“I’m leaving because my husband is coaching football in Louisville and we want to live in the same state!” she responded to one comment.

Christine Cruz married football coach Frank Ponce in 2017. Between the both of them, they are parents to Frankie Jr., Isabel, Leah, and Lucas.

Football fans might be aware that the offensive coordinator transferred from Appalachian State to the University of Louisville in Kentucky in 2019. Until 2012, Frank Ponce had been coaching in Florida, including at Florida International University. But for many years, he and Christine have had to live apart due to their jobs.

Now, however, Christine is making the move to live with her husband. As she noted, she left WSVN to move to Kentucky to be closer to her husband.

Many Florida residents have gotten used to starting their mornings with Christine on their television screens and are sad to see her go. But they wish her well and hope that she will be back on television soon.