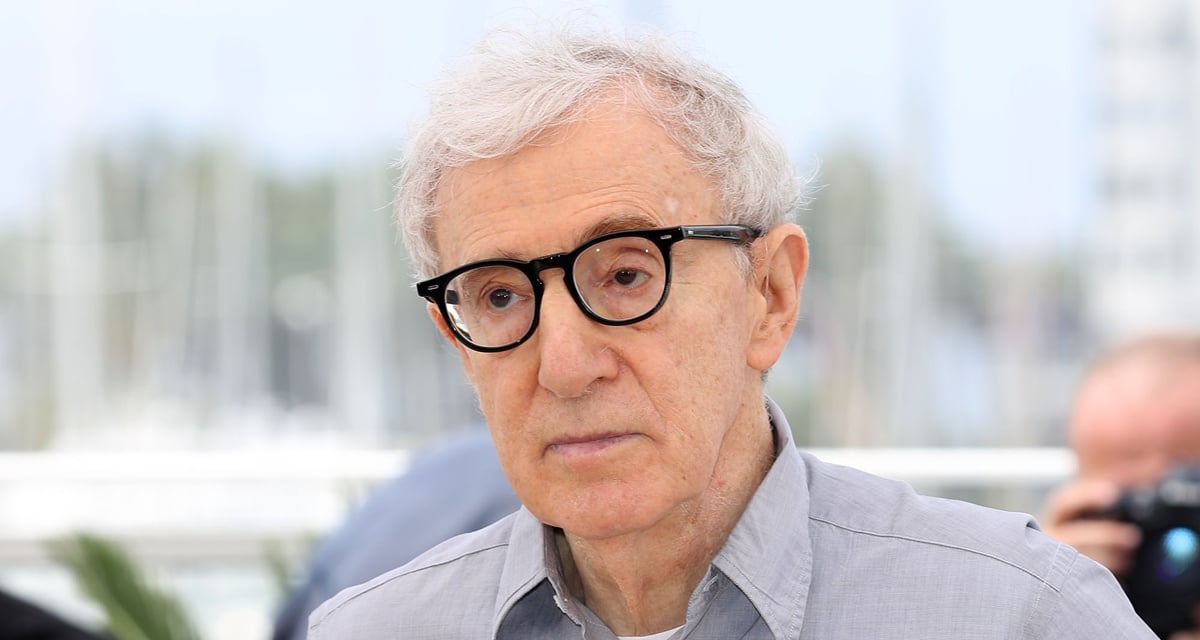 Woody Allen attends the "Cafe Society" Photocall during The 69th Annual Cannes Film Festival on May 11, 2016 in Cannes. (Photo by Andreas Rentz/Getty Images)

Christina Engelhardt, a former model, spoke about dating Woody Allen for the first time in an interview. Engelhardt said she was 16 when she began a relationship with Allen, who is three decades her senior, in 1976. Our Christina Engelhardt wiki elaborates more on the woman who allegedly dated Allen in her teens.

Who Is Christina Engelhardt?

In an interview with The Hollywood Reporter, Engelhardt described her eight-year-long affair with Allen after she met him  in the famed New York restaurant Elaine’s in October 1976. Engelhardt was 16 then and Allen was 41 years old.

According to Engelhardt, when their relationship began, Allen never asked her age. But she remembers telling him she was still in high school when things became physical soon after. Weeks later, on December 4, she turned 17, the legal age of sexual consent in New York. The legal age of consent is 16 in New Jersey.

Engelhardt confessed that she had threesomes with Allen and Farrow, calling their setup “twisted,” and said she now realizes she was only “a little more than a plaything.” Though initially jealous, she grew to like Farrow.

About Farrow’s adopted daughter, Soon-Yi Previn, (now Allen’s wife) speaking out, Engelhardt said she felt “sorry” for the actress. “I thought, ‘Didn’t Woody have enough ‘extra,’ with or without her, that the last thing he had to do was to go for something that was totally hers?’”

She contends, however, that she didn’t reveal her story to attack Allen in any way. “This is not ‘bring down this man.’ I’m talking about my love story. This made me who I am. I have no regrets,” she said.

Their relationship sounds a lot like the plot of Allen’s movie, Manhattan. Engelhardt saw similarities between herself and the protagonist’s teenage girlfriend, Tracy. But she believes that Tracy is a composite of all the women Allen was seeing.

Engelhardt eventually tired of their dynamic and left New York, thus ending their relationship. She would later have a platonic relationship with Federico Fellini, the filmmaker Allen idolized.

Engelhardt was also featured in a documentary on Fellini. She sent a copy of it to Allen, who thanked her in a letter and invited her to meet with him and his wife, Previn. That January 2001 letter was her last contact with Allen.

She Was a Model

Engelhardt, who dropped her first name and now goes by Christina, has German roots. Her parents are immigrants from post-war Germany. Her father was conscripted into Hitler’s army during the war.

She and her younger brother, Mike, grew up in Matawan, New Jersey, a predominantly Jewish neighborhood. Her childhood wasn’t easy because of her German roots.

In high school, she began pursuing a modeling career in Manhattan. And that’s how she met Allen in the city.

She got into some adventures with the rich and famous while trying to make it big as a model—even before she met Allen. She hung around with the likes of supermodel Iman, Saudi businessman Adnan Khashoggi, novelist Stephen King, and disgraced billionaire Jeffrey Epstein.

She Had an Acting Career

During her relationship with Allen, Engelhardt tried to break into acting. She recalls that Allen refused to help her get her SAG card, saying it was something she had to do on her own.

She took acting classes with Stella Adler and Lee Strasberg and got a job as an extra on Stardust Memories, Allen’s movie. However, she says he never noticed her on set.

When she became a friend of Fellini’s (Allen mistakenly believed they were in a romantic relationship and was happy about it), she moved to Rome, Italy in 1985. During that time, she acted in several Italian films. She’s fluent in German and Italian, and had no trouble with her lines.

She Has Had Different Careers

The Princeton graduate would return to the U.S. and work in Hollywood, but not as an actress. After working for Paramount Pictures for nine years, in 2006, she became creative director of Fleischer Studios.

She has her own production company and has served as president and CEO of KillerBoyfriend Productions since 2010. She was also VP of business development at New York Girl Style magazine.

At the time of her THR interview, she was working as an assistant to producer Bob Evans.

She has had a keen interest in astrology since she was young and is now a psychic reader, though Allen wasn’t interested in her reading for him. Still, Engelhardt says she often discussed astrology with Farrow back then.

She’s a Mother of Two Girls

Engelhardt is now divorced and living in an apartment in Beverly Hills. She was previously married to a man named Fabrizio Tonucci. They are parents to two college-aged girls, Lily and Emma Tonucci.

She said in the weeks before her interview, she had dreams of her daughters being courted by an older celebrity and felt like it mirrored her own youth. But in reality, Engelhardt would not be okay with it.

She hasn’t updated her Facebook since March 2018. At that time, her status indicated that she was in a relationship.

Perhaps her THR interview got her more attention than she expected. She cleared most of her Facebook posts after the interview was published.