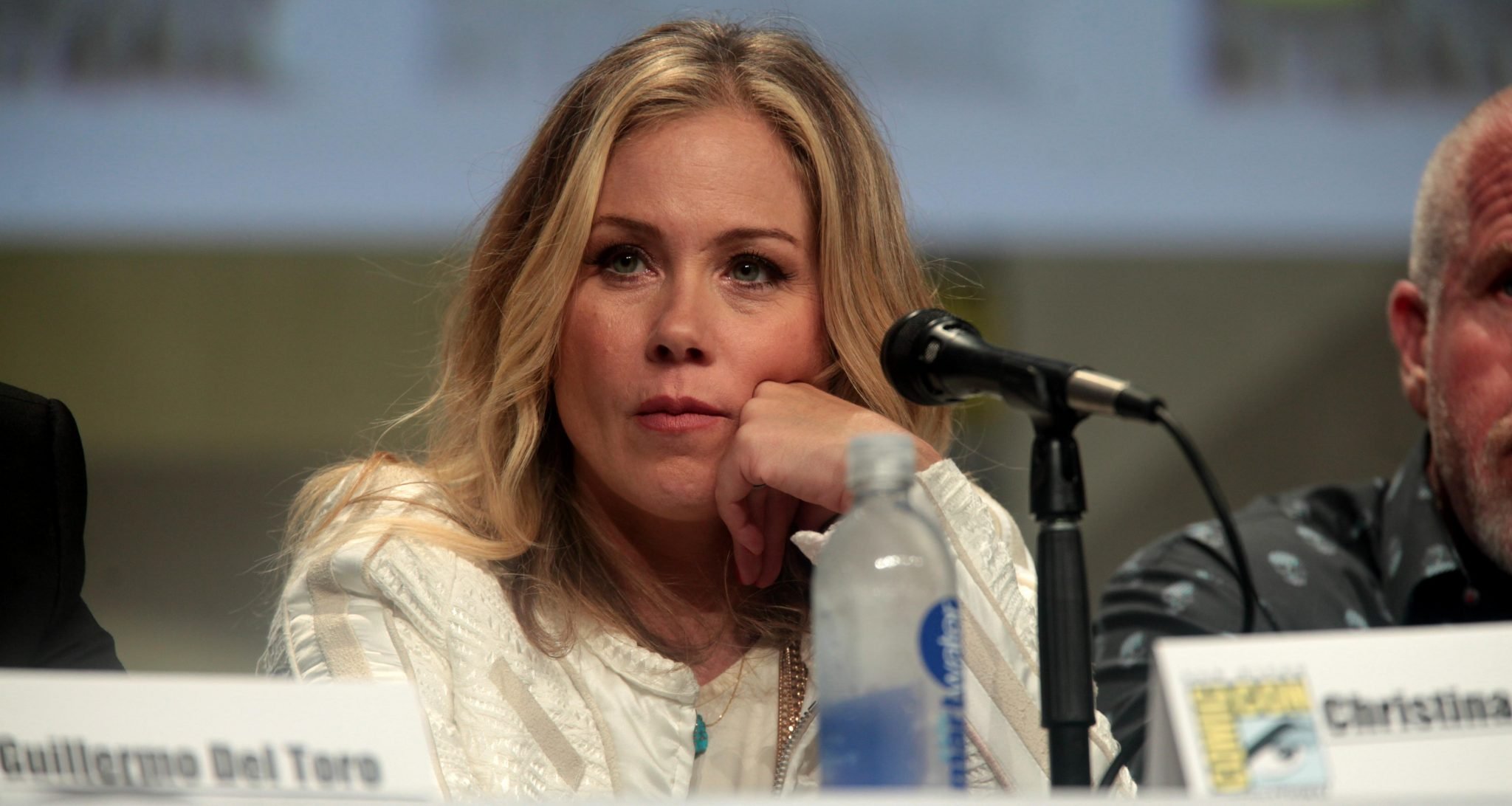 If you’re one of the many people who remember watching Married… with Children on TV, you’re in for a shock. Christina Applegate has made us all feel old by reminding everyone that the show is nearly three decades old—Married… with Children first aired about 30 years ago in 1987. To commemorate the occasion, the actress, who is now 43, shared a photo on Twitter of her and lead actor of the show, Ed O’Neill, who played her father, the famous Al Bundy.

She shared a black and white image of O’Neill sitting in a chair while she hugged him from behind, with the caption, “Almost 30 years later. I love this man with all my heart.” The actress has previously referred to her on-screen father for ten years as a real life father-figure and inspiration as well.

The sweet reunion photo aside, what really shocked Applegate’s followers was how quickly time has flown by. As one fan wrote, “Can’t believe it’s been 30 years. Means we are all T-H-I-R-T-Y years older. Can’t be!”

Meanwhile, another fan of the show offered an interesting idea—a twisted reunion of the two stars where Applegate would appear on O’Neill’s current hit sitcom, Modern Family, only to wind up getting into a fight with his on-screen daughter, Claire Dunphy (played by Julie Bowen). The plot twist would be pretty funny, at least according to several fans.

While a Bundy reunion on Modern Family might be a bit of a stretch, a Married… with Children spinoff may be a possibility. David Faustino, who played son Bud Bundy on the show, reportedly approached the rest of the cast earlier this year to gauge their interest in doing a follow-up series. Although Sony denied that the spinoff was actually being developed, both Christina Applegate and her on-screen mother, actress Katey Sagal, have said they would be interested.