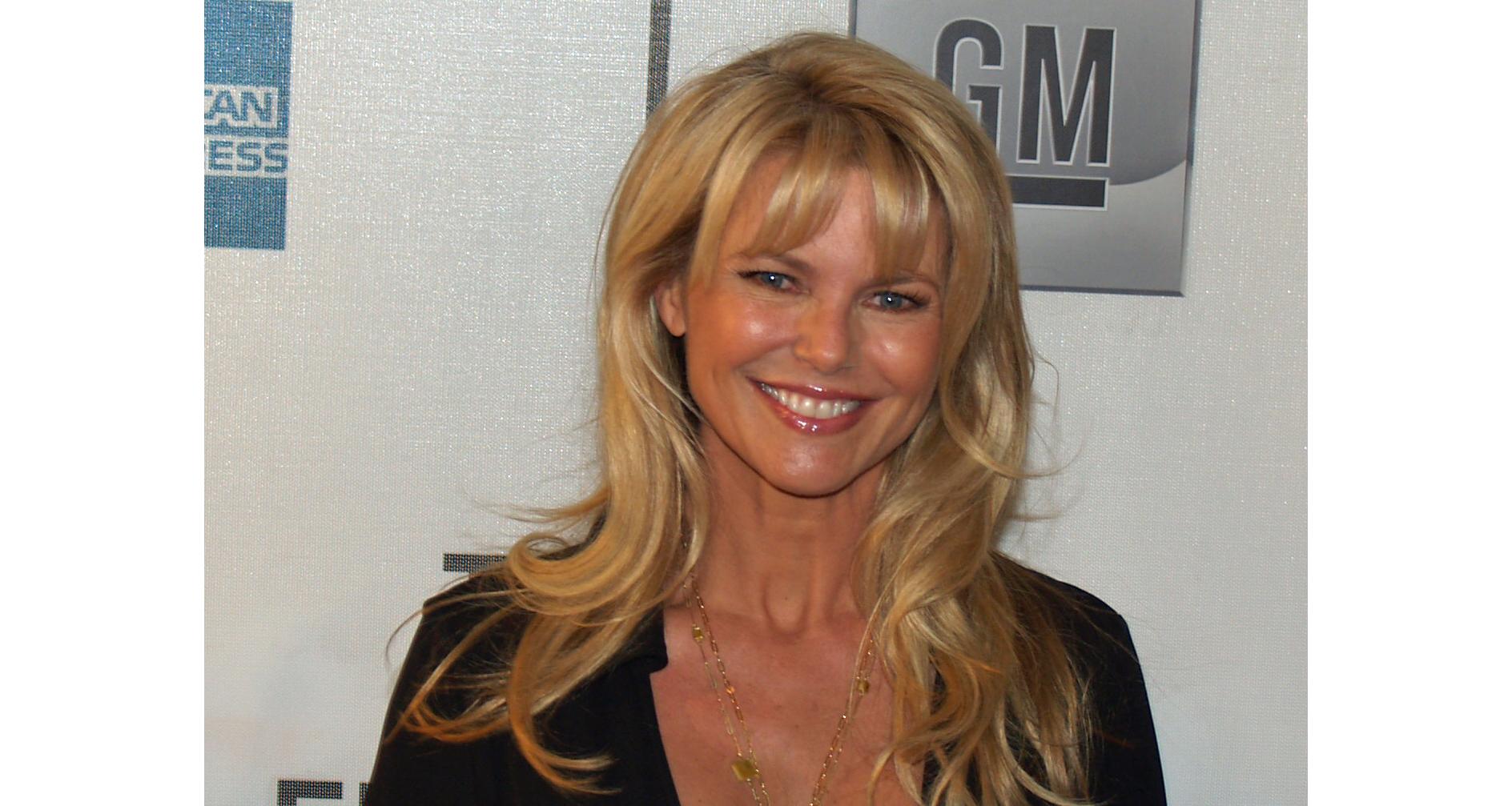 It’s hard to believe that former model Christie Brinkley and singer Billy Joel’s daughter, Alexa Ray Joel, is now 30, given that her parents look not a day older than that! However, Brinkley, now 61 (and still flaunting her flat stomach), shared a photo of how the family celebrated Alexa’s big day, which was on December 29.

To her social media accounts, Brinkley posted an image of a table set up on the beach. Complete with candles, the beautifully laid table was surrounded with the sea on one side and a swimming pool on the other. Even the surrounding trees were covered with lights. All this made for a seriously magnificent birthday dinner ambiance!

And Brinkley was well aware of it as she wrote in the caption, “Preparing the table last night for @alexarayjoel’s Birthday Party! It has to glow with mystical magical beauty like her!” Fans also could not believe just how incredible the setting looked. On Instagram they wrote comments such as, “The table is right out of a magazine, so beautiful! I hope she had a fantastic day!” and, “So beautiful. I know she’ll love the special touches you done for her. Have fun! [sic].”

Brinkley also shared a few more photos as to how the family’s day was spent. The first was a collage of her son, Jack, skipping stones in the sea, followed by a breathtaking view of the sea which she captioned, “May for future be full of beauty love and horizons full of dreams @alexarayjoel Happy Birthday my gorgeous girl [sic].”

The best post though, was a close-up of Alexa, along with which her doting mother wrote a message, “Happy Birthday Alexa Ray, 30 years ago you arrived this day, You’ve filled my life with music, joy and love, and for that and so much more I thank the skies above! (Photo by @ryanjgleason thank Ryan) [sic].” The striking similarity of the birthday girl to her parents was not missed by fans. One noted, “Beautiful Girl like your mom…And your dads amazing eyes [sic].” We couldn’t agree more.