One Real Housewives relationship just got “real,” like Instagram real! Meghan King Edmonds has made her relationship with Christian Schauf official on the ‘Gram. This is major news from the RHOC star, who is fresh from a bitter divorce from Jim Edmonds. While Schauf is no Bravolebrity, he’s had his own experience with reality television. Hopefully, this means we’ll see him on the franchise in the near future. Until then, we are really curious about the man who gets to call himself Meghan King’s boyfriend. So, for those who find him familiar, our Christian Schauf wiki is the perfect refresher on who exactly he is.

Christian Schauf Grew up on Dairy Farm in Wisconsin

Christian Schauf, born on June 16, 1980, is a native of Barron, Wisconsin. He is the eldest of four boys born to Bob and Karyn Schauf.

Bob and Karyn own a dairy farm in their hometown that they have been running for over three decades. Karyn, who served as the president of the Barron County Farm Bureau, took over her family farm with her husband after her grandfather died.

The couple’s sons grew up on the farm and helped out in different capacities. Christian credits his experience as a young farmhand and his parents for making him a successful businessman.

Christian has said that the farm life gave him his work ethic. “They say ‘iron sharpens iron,’ and my parents definitely sharpened me as much as possible. To be honest, most obstacles in life today just don’t feel that ‘hard’ to me after growing up the way I did.”

Christian moved to Park City, Utah, where he now runs his own business with his brothers Zachary and Jacob. Their other brother, Gabriel, and their parents still reside in Wisconsin.

27 years ago today the brothers Schauf were fully assembled. With that final addition, to say it's been an adventure would be an understatement. Happy Birthday, Jacob. Thanks for making life awesome!

Also Read: Who Is David Lyons? Facts to Know About Selma Blair’s Boyfriend

Schauf Got a Deal on Shark Tank

The former farmhand has a double bachelor’s degree in communications and business management from the University of Wisconsin-Madison where he graduated from in 2003. The multi-talented Christian Schauf even has a certificate in music production from the Berklee College of Music.

The marketing skills Schauf learned from his parents complemented his background when he began his career in marketing. His resume boasts employers like ESPN, a PepsiCo subsidiary, Crispin Cider, and others. Schauf has been part of teams that have organized events for marketing and sales.

With his expertise and experience, Schauf co-founded Uncharted Supply Co. in 2016 after he moved to L.A. The company, which fits with his adventurous spirit and Midwest background, equips adventure-loving customers with everything they need to survive in nature or in emergencies.

One of their bestselling products is the SEVENTY2 backpack, which has everything one might need for the first critical 72 hours after a disaster, like an earthquake. We got our first look at Christian Schauf and his marketing skills when he brought the SEVENTY2 on Shark Tank.

Along with his business partner, Mike Escamilla, Schauf went on Shark Tank in 2017, after a successful crowdfunding campaign that raised $491,000 for their business. Their offer to the Sharks was five percent ownership for a $100,000 investment.

Their fake earthquake and their negotiating skills, along with their impressive numbers, got them a deal with Robert Herjavec. And he did them one better by offering $200,000 for 10%.

As far as the Shark Tank effect goes, Schauf and Escamilla saw such high demand for the SEVENTY2 that they faced issues putting together adequate inventory. They were selling more bags in a day than they were in a month before the show.

95% of all survival situations are resolved with 72 hours. The Seventy2 is here to help.

Schauf and his team worked on expanding Uncharted Supply to include more products. Their website shows that they have different bags for different situations.

Schauf and His Band Performed for Troops in Iraq

Being the adventurer he is, Christian Schauf has had some mind-blowing travel stories in his lifetime. And most of his travels relate to his career as a musician.

He performed with an indie band under Catchpenny Productions for eight years, releasing two full-length albums, performing in festivals, and touring all over the U.S. and overseas. 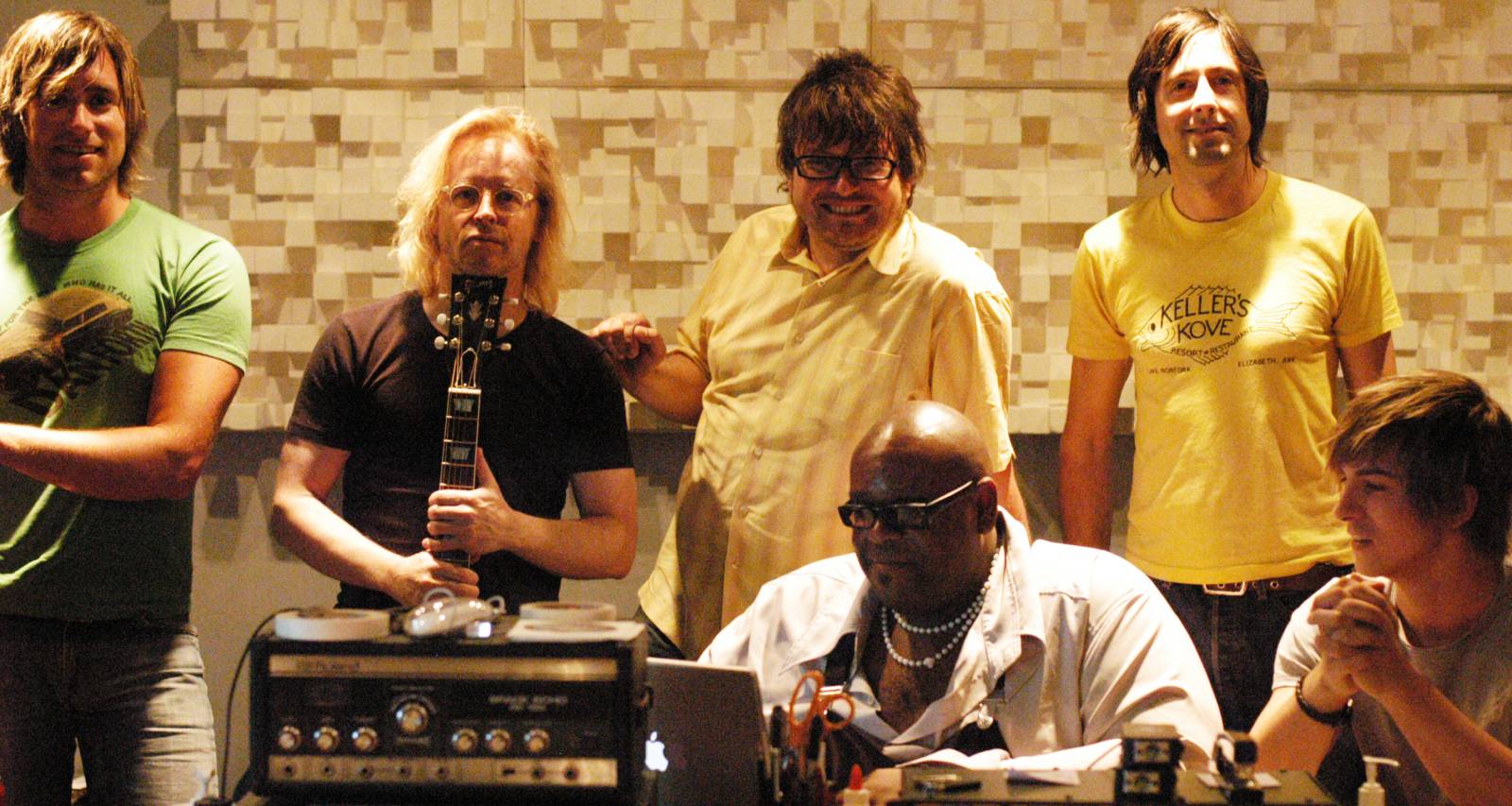 Catchpenny also traveled to military stations in the U.S. and overseas to perform for the armed forces. Schauf performed with his band for troops in Iraq, which led to an even bigger opportunity for the group.

Christian Schauf had a one-of-a-kind birthday celebration for his 30th revolution around the sun while he was performing for the armed forces. The entrepreneur got to celebrate with his band in one of Saddam Hussein’s palaces.

“It’s funny how deciding to start a band in Northern Wisconsin leads to sitting in Sadaam’s old bedroom celebrating your 30th birthday and creating content for Harley-Davidson.” Couldn’t agree more!

I guess if it’s in @people, it must be true… 😉 I’ll just say this: I’m happy and looking forward to writing my next chapter 😊