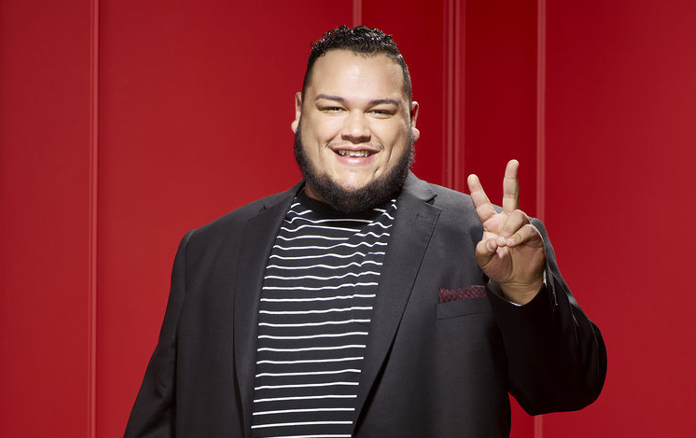 Here are three facts you need to know about one of The Voice’s top 12 contestants named Christian Cuesvas. Fans have fallen in love with his amazing voice and adorable demeanor, as the Rollins College Music student wowed the judges during his blind audition, turning three of the four chairs! We’ve got all the information you need to know about Christian Cuevas’ wiki, including his age, parents, and net worth.

Christian Cuevas has become a household name after he captivated millions of hearts across America with his soulful voice. On Monday night’s (November 7) episode of The Voice, the Florida native became the very first performer to be voted into the top 12 by the audience. His legion of fans are rooting for him to win the competitio, and are scouring the Internet for more information on the music student, including Christian Cuevas’ wiki, father, mother, age, and net worth. Here are three facts you need to know about the 20-year-old crooner from Orlando:

#1. He Credits His Soul-Stirring Performance to the Passing of His Father

There is no doubt that Cuevas is one of the best singers The Voice has ever seen, but his down-to-earth nature and cute-as-a-button personality has gained him love from audiences and judges alike, making him an instant fan-favorite. The talented singer is a 20-year-old music student from Rollins College in Orlando, Florida. Before auditioning for The Voice, he was learning vocal performance while working at a guitar store.

Christian Cuevas’ father was an important man in the singer’s life, and in response to R&B singer Alicia Keys’ question about where his sound came from, he replied, “Thinking about my dad. He passed away about a year ago.” Christian Cuevas’ mother was visibly teary-eyed, as she proudly looked on as the judges praised her son’s performance. Cuevas’ brother is Handy Cuevas, a realtor in Lancaster.

#2. He Aced the Blind Auditions and is on Team Alicia Keys

Cuevas’ heartfelt rendition of Michael Bolton’s “How Am I Supposed to Live Without You,” touched The Voice judges so much, that during his blind audition, Blake Shelton and Maroon 5 front man, Adam Levine hit the buzzer and turned their chairs around within ten seconds of Cuevas’ performance! While Adam Levine complimented the “thick, incredible quality,” of Cuevas’ voice, Miley Cyrus claimed that she did not believe she was the right coach for his voice, which is why she did not turn around.

Cuevas chose Alicia Keys as his coach after a few seconds of deliberation, and was pitted against 18-year-old Arizona native, Belle Jewel in the knockout rounds. Subsequently, 23-year-old popstar Miley Cyrus proclaimed that she was “falling madly, deeply in love,” with Cuevas. He was the first of The Voice season 11’s twenty finalists, after singing The Beatles’ “Yesterday.” Cuevas’ earlier performances of “Superstar,” and Adele’s “Hello,” received widespread praise and standing ovations from all four judges, as well! 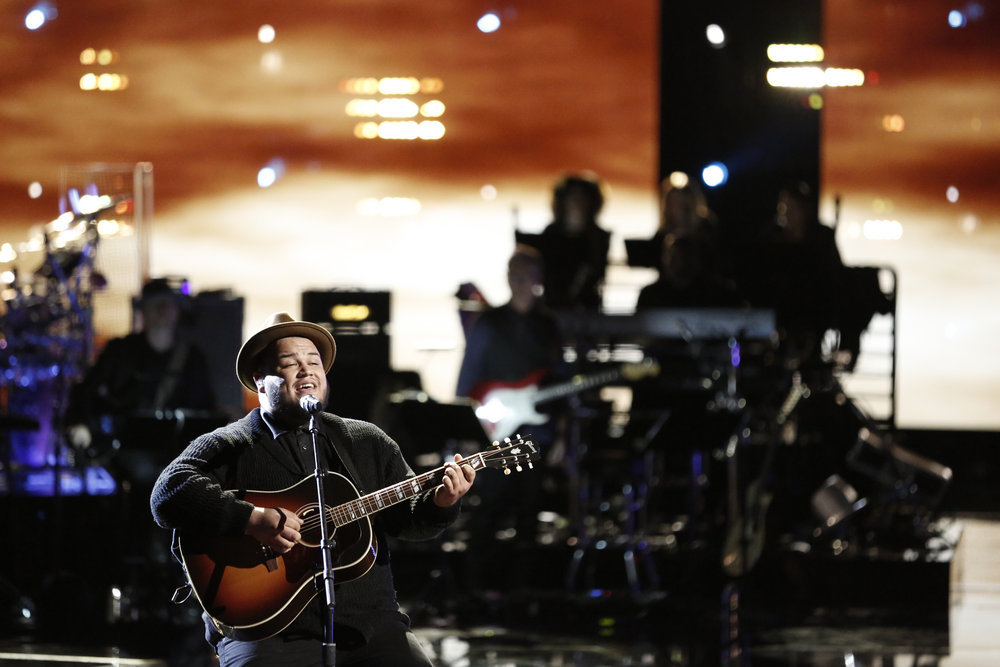 #3. He Had Auditioned for The Voice before, but was Rejected!

The Second time was definitely a charm for this crooner, as Cuevas had auditioned for the hit reality show a couple years ago. Not long after his father’s diagnosis, Cuevas waited in line in Louisiana, but didn’t make the cut. Before he could give up on his dreams, the singing sensation was approached by The Voice‘s producers through his YouTube account. In an interview, he confessed, “I actually didn’t pass my first audition, and it was definitely heartbreaking. I didn’t think I was ever gonna do it again. They told me if I could make it out to Memphis, I got a callback.” It looks like things definitely worked out for the talented musician!

Watch Christian Cuevas’ blind audition for The Voice with his rendition of”How Am I Supposed to Live Without You,” right here:

Don’t forget to watch The Voice, which airs Mondays and Tuesdays at 8:00 p.m. EST only on NBC!