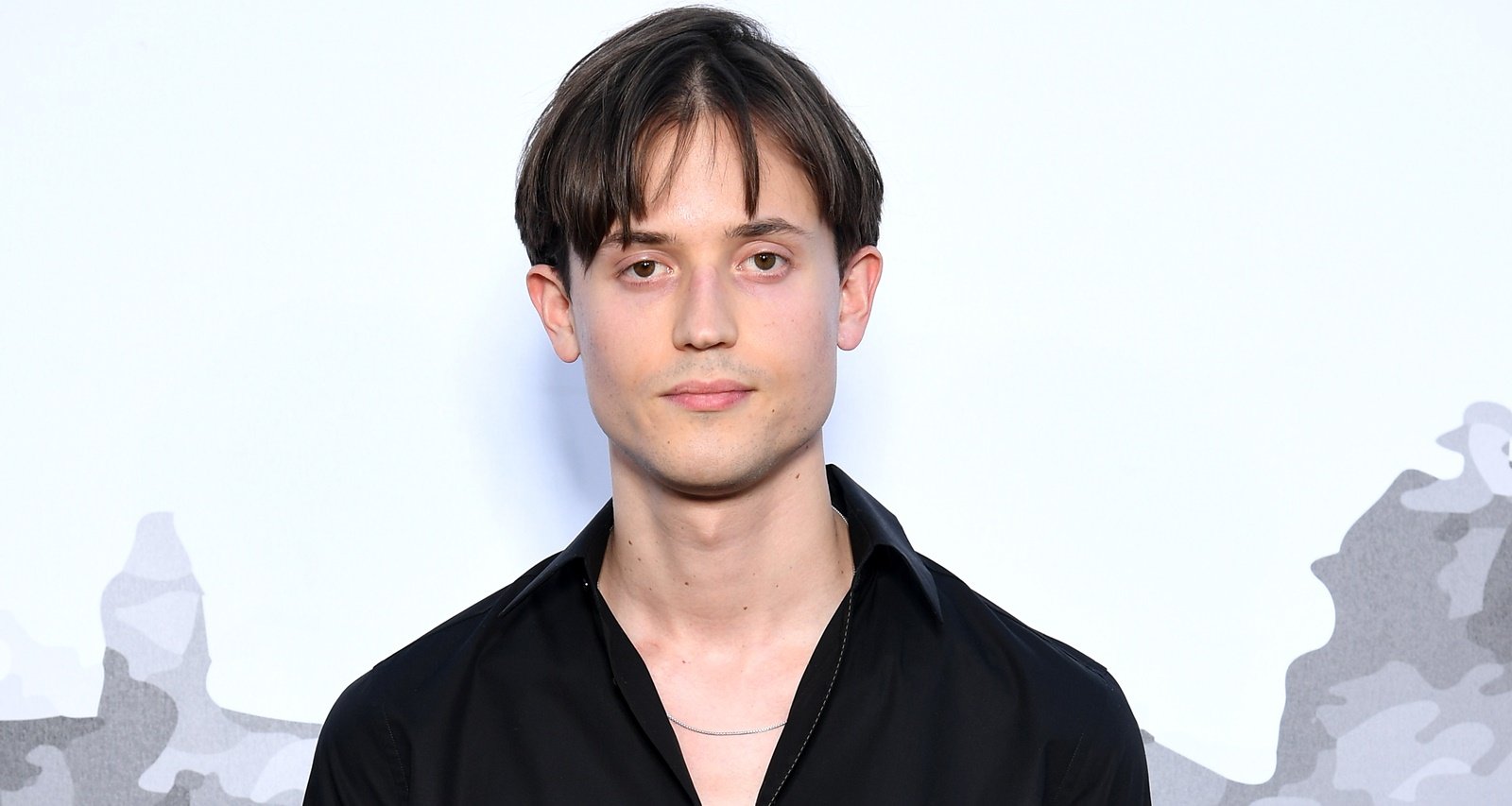 Kiernan Shipka entered her twenties Sunday (November 10) with a new relationship rumor. The Chilling Adventures of Sabrina starlet has been fueling speculation of a romance with a certain Christian Coppola, thanks to their loved-up Instagram posts over the last few months. They make a cute couple, but have yet to go beyond blatant hints and confirm their relationship outright. While we await confirmation that Shipka has a new boyfriend, we’ve compiled Christian Coppola’s wiki with more information on their relationship.

Christian Coppola was born on June 1, 1993 and is a native of Dallas, Texas. His father works in real estate and his mother is a stay-at-home wife. Neither parent is involved the film business, but the famous last name speaks more than enough of their familial connection to it.

The Coppola family is famous throughout the world thanks to the iconic, multi-hyphenate film director Francis Ford Coppola. And his family, including his two sons and daughter, are in the filmmaking business, too.

And by Christian’s own admission, he is part of the film legend’s extended family. He’s a distant relative at best, but still family.

“I’m not close enough to get invited for Thanksgiving dinner,” Christian said. “There’s no real direct connection. I really see myself as my own entity and I want to tell my stories.”

His parents stayed far from Hollywood’s glare and raised Christian in Texas. “I have a lot of family that is in L.A., in the California area. But, my parents really didn’t have an interest in raising a family here. And even though a lot of my dad’s side is here, that was something that my parents never really wanted to do. So that explains my Texas area code,” said Christian.

Coppola Is a Filmmaker

Distant relative or not, Christian is sticking to the family business of films. He moved to New York after graduating high school, where he enrolled in New York University’s Tisch Film School to further his filmmaking passion. There, his last name initially caught people’s attention, before his work took center stage.

Before he’d graduate in 2016 with a degree in Film & Television, his thesis film, Him, on a hearing-impaired boy’s infatuation with his sister’s boyfriend, was selected to premiere at Outfest. He followed it up with the 2018 drama Daddy, starring Dylan Sprouse and Ron Rifkin.

Coppola is currently splitting his time between New York and L.A., while continuing to explore the short-film genre. He also loves photography, and you can check out his uncommon photography aesthetic with his friends on his Instagram.

Coppola Is Rumored to Be Dating Kiernan Shipka

A year ago, Kiernan Shipka got her “friend” to follow her around as she filmed Netflix’s darker adaption of the teenage witch classic, Chilling Adventures of Sabrina. The friend in question was the filmmaker and photographer Christian Coppola, who put on his documentarian hat to film Shipka’s BTS video of her first starring role.

We’d later learn that the actress met Coppola at a dinner in L.A. It wouldn’t be until mid-2019 that Shipka would spark rumors that she’s dating the filmmaker.

Coppola, a travel buff, featured in her Instagram post captioned “MY LOVE.” That led to a firestorm of questions in the comments asking them if they were dating. But the pair only responded to fans’ queries with ambiguous emojis.

They continue to flirt with each other on Instagram in cute couples’ posts but still haven’t confirmed their relationship directly. Most recently, they dressed as a devilish pair on Halloween, then paired up for a black-and-white shot on Shipka’s birthday on November 10, which she captioned: “i love you [sic].”

Not sure if they’re just really close friends. But if they do go public with their relationship, we’re all for it.