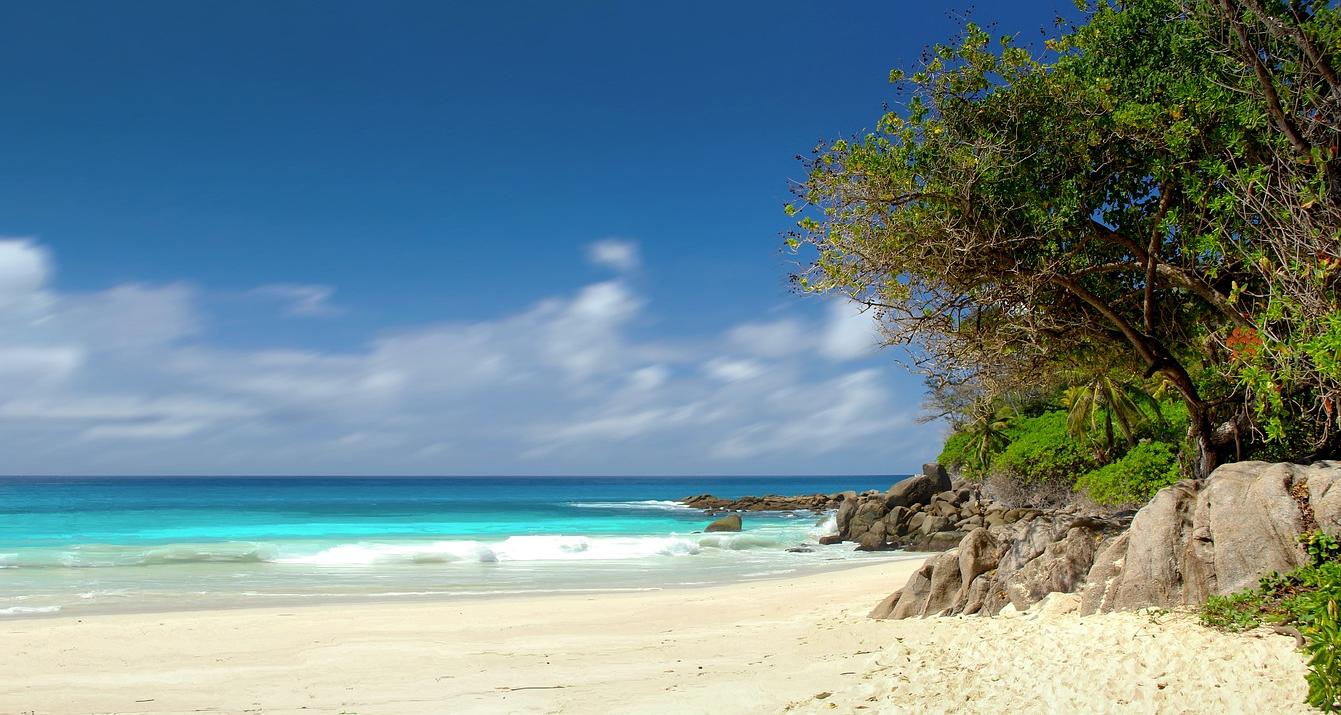 The cast of Jersey Shore is back, and some of them have changed from their regular GTL routines. Everything else is getting a reboot, so why not Jersey Shore? Last week’s two-hour season premiere was missing a certain someone; Sammy! But why? Is it because of her new beau? Fans seem to have jumped to that conclusion and now they want to know more about Sammi Sweetheart’s boyfriend.

Sammi “Sweetheart” Giancola, 31, decided not to join the MTV reboot in order to avoid the drama, and reportedly wanted to focus on her business instead. And since Sammi’s Jersey Shore boyfriend confirmed a huge reveal, it’s probably best she wasn’t there. So, if you want to get to know Sammi’s new boyfriend better, then get a closer look with our Christian Biscardi wiki.

Who Is Christian Biscardi?

Why is Sammi Sweatheart Not on “Jersey Shore?” Where is She Now?

So, what does Sammi’s new boyfriend do for work? Well, he works with her on her new fitness business, The Strength Spot, which started in January and is based in New Jersey. Their business focuses on training, healthy lifestyles, meal plans, and being your best self.

#tbt we both did push ups before this pic and made a random elderly couple take the picture and after 72 tries, this was the result ??

If you’re curious and want to see Christian Biscardi’s pics, then his Instagram account is the best place to be. As you will tell right away, he loves to work out, and probably lifts his car, judging by those arms!

Speaking of wheels, he drives a charcoal BMW, which he often refers to as his “side piece” or “second girlfriend”. He’s close with his parents and has a chocolate Labrador named Zeus. He’s also big on memes (who isn’t?) and being shirtless just about anywhere. (Not that we’re complaining!)

He Is a Supportive Boyfriend

Ahead of the premiere, Biscardi offered emotional support to his girlfriend, via Instagram.

“In today’s world, it’s nearly impossible to come across someone with the elegance and class that this person does (not me, the pretty one on the left),” he captioned a selfie of the two. “She truly has the biggest heart out of anyone I have ever met and deserves all of the good things in life. So, here’s a #tbt of my hair and my best friend [sic].”

By the looks of it, Sammi has found someone that suits her, and the relationship definitely seems healthier than her last. Not being in the public eye most likely has a lot to do with that, and laying low was a good call.

Sadly, this most likely means fans won’t be seeing a cameo from her, but it’s probably for the best. Now, she can stay focused on building her fitness brand and doing it with her partner in crime. (But we can’t say we don’t see a couple similarities between Biscardi and Ronnie…Sammy certainly has a type!)

Jersey Shore Family Vacation airs Thursdays at 8:00 p.m. EST, on MTV—and though it’s not likely you’ll see Sammy or her new beau on the show, you should still check it out! Fans are already loving the return of the guidos!