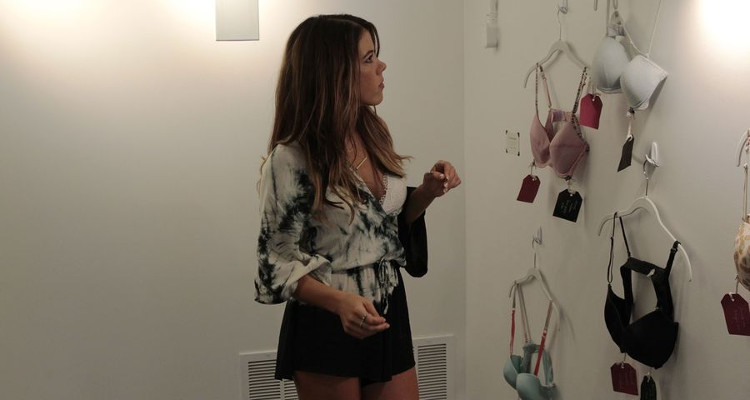 The new year kicked-off a brand new season of The Bachelor, and the drama has already begun. Fan-favorite, Nick Viall has 21 stunning women impatiently waiting for a one-on-one date with him. Among these ladies is Christen Whitney. Here is everything you need to know about The Bachelor‘s Christen, including her Twitter and Instagram accounts.

If you love drama, gossip, and scandal, season 21 of The Bachelor is perfect for you. The three-time-rejected Bachelor alum, Nick Viall currently has 21 beautiful women competing to win his heart. As of right now, The Bachelor is only two episodes in, but the contestants’ claws have already come out as they interrupt each others dates, and do what they can to get some one-on-one time with Viall. Die-hard fans of the matchmaking reality show want to know more about The Bachelor season 21 contestants, so we’ve found the Twitter and Instagram accounts of Christen Whitney.

The Bachelor viewers can anticipate plenty of tears in next week’s action-packed episode,  where three unlucky ladies will be eliminated. The Bachelor episode 2 saw the 22 women dressed up as brides and bridesmaids in wedding themed photoshoots. Since her arrival on The Bachelor season 21, Christen Whitney has managed to cause quite the stir, after running to Viall and telling him that Liz Sandoz told her about Viall and Sandoz’s steamy one-night-stand. 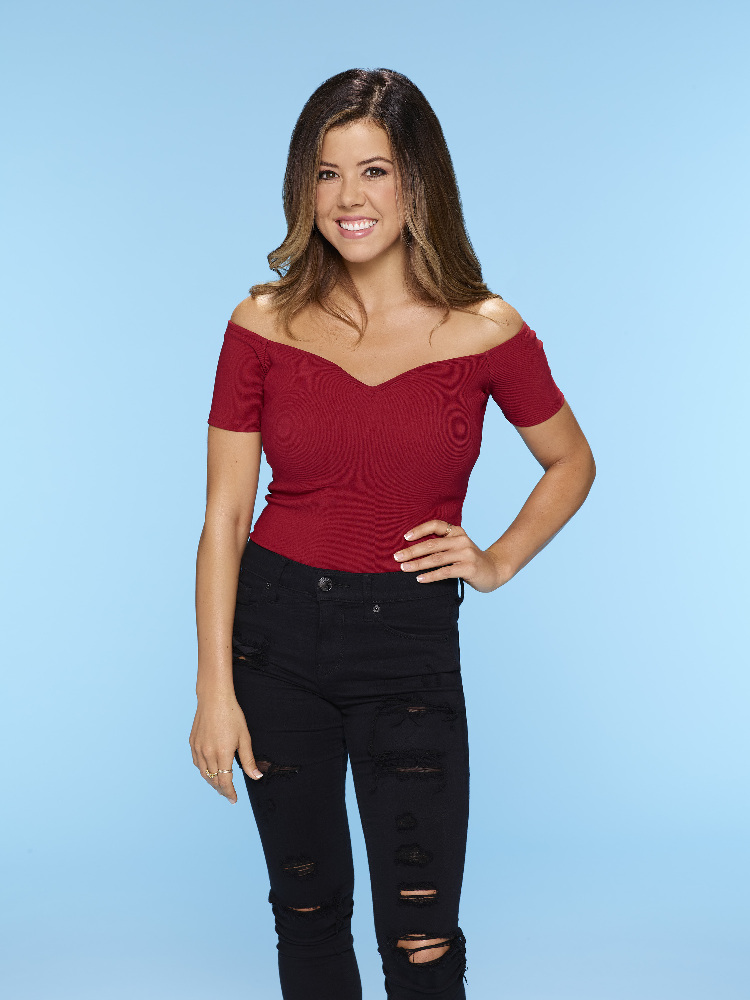 According to her bio on the official ABC web site, Christen Whitney confessed that her biggest fear is failure and her guilty pleasure is practicing the dance moves from Dancing with the Stars. The spunky 25-year-old wedding videographer is a small-town girl from Tulsa, Oklahoma, and a virgin who says she’s waiting for “the one.” Whitney also revealed that she has a small tattoo of the life of Jesus in symbols on her wrist. Her fiery personality has attracted the attention of Viall and the camera crew, who love taking her reaction shots for upcoming promos.

A lover of comedies and action flicks, Whitney has cited her all-time favorite movies to be A Time to Kill, Remember the Titans, and Zoolander. If you want to know what she does when she’s not on The Bachelor, we have Christen Whitney’ Instagram account as well as Christen Whitney’ Twitter username right here. Unfortunately, Christen Whitney’s Facebook and Snapchat accounts can’t be found, so she either has them set to private, or does not use the social media platforms. We don’t know if Christen makes it to the final four and receives a rose from Viall. However, according to The Bachelor season 21 episode 3 spoilers, Whitney is sent home at the end of next week’s episode, along with Brittany Farrar and Dominique Alexis. Let’s wait and see what unexpected events transpire next week!