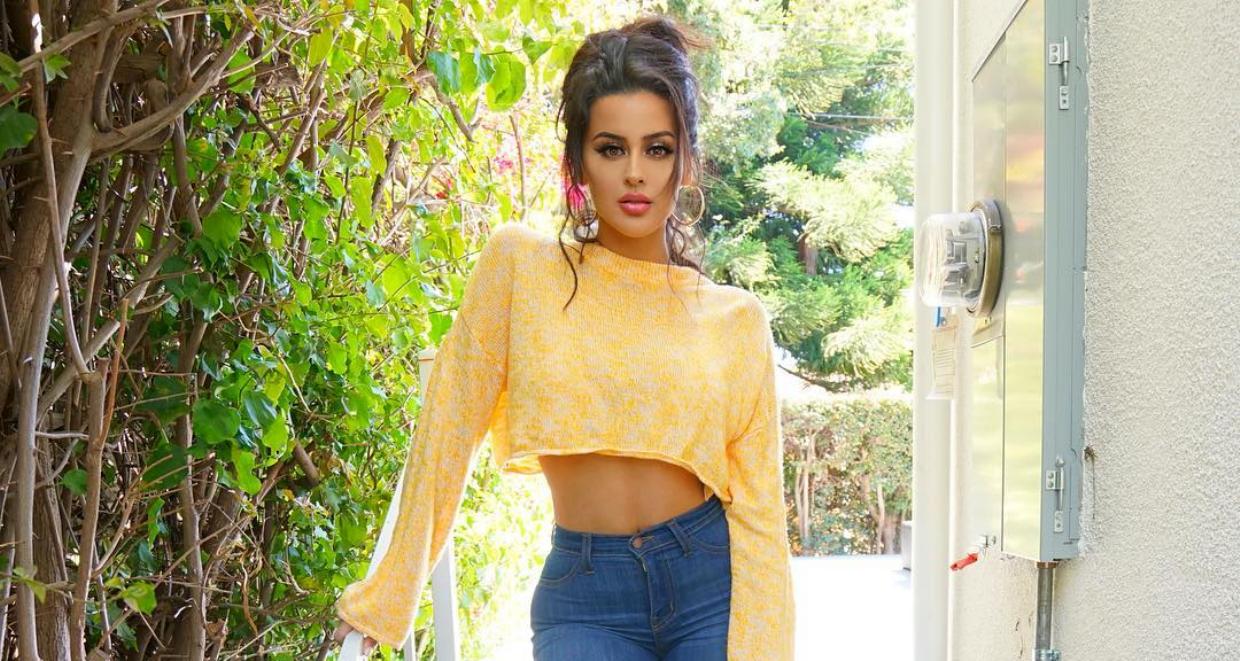 Makeup guru Christen Dominique has been on YouTube for nine years now and has gathered over 3.0 million subscribers, all flocking to watch her impressive tutorials! She is among the best at what she does, and it helps that she’s absolutely gorgeous! Having roots from over three countries certainly has its genetic advantages! Our Christen Dominique wiki reveals more about her ethnicity, her family, and her successful cosmetics business.

If you’re a fan, you’ll likely remember the video Christen Dominique is most known for—the Monster High-inspired makeup tutorial. She has received over 8.0 million views for the video, where Dominique shows you how you can look like Frankie Stein.

Dominique is also known for her makeup tutorial videos using products from her very own makeup line.

Who Is Christen Dominique?

Christen Dominique is a makeup artist from the U.S. She reportedly comes from Guyanese-Portuguese, Mexican, and Arabian ethnicities. 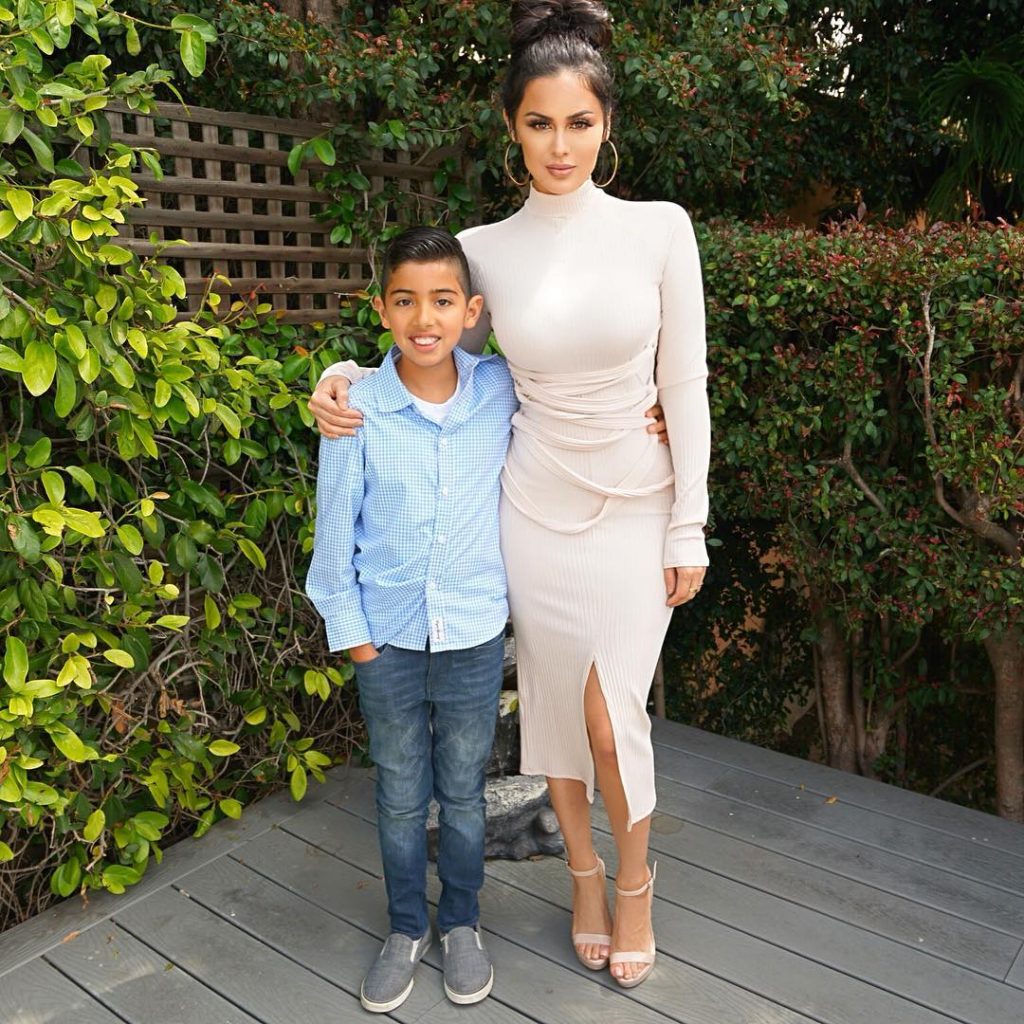 The vlogger has been married for six years. Christen Dominique’s husband is Cesar Irias, and the couple has a son named Jaden.

She’s certainly found success on YouTube with her incredible talent for makeup. And it’s clearly paying off! Dominique’s estimated net worth is $1.5 million, and as people continues to flock to her channel, her success is only going to increase.

She Was Raised Hispanic and Is from Houston, Texas

Born on February 5, 1987, Christen Dominique’s age is 31. She is a true-blue Texan and took an interest in makeup in high school.

Her beauty comes from a few different areas. Her grandmother was Arabic, her mother had both Mexican and Arabic roots, and her father came from Guyanese-Portuguese roots.

She mentioned that she was raised Hispanic and that she didn’t know much about her father until she was 15.

Dominique was on the dance team but admitted that she was an introvert and was not very popular in school.

Dominique Has an Indian Stepfather

Dominique grew up an only child, and her parents separated when she was young. But now, she now has a younger half-sister (from her mom and stepdad).

Paying homage to her stepfather’s Indian roots and her younger stepsister’s mixed beauty, Dominique featured an “Indian vs. American Makeup” tutorial video using both halves of her face inspired by both cultures.

Dominique has been married to Cesar Irias since June 16, 2012, and she was 20 years old when she gave birth to their son, Jaden.

Dominique initially wanted to be a singer, and her first passion also involved dancing. Since she was a little girl, she’s been interested in singing and thought that she could become a Spanish singer. 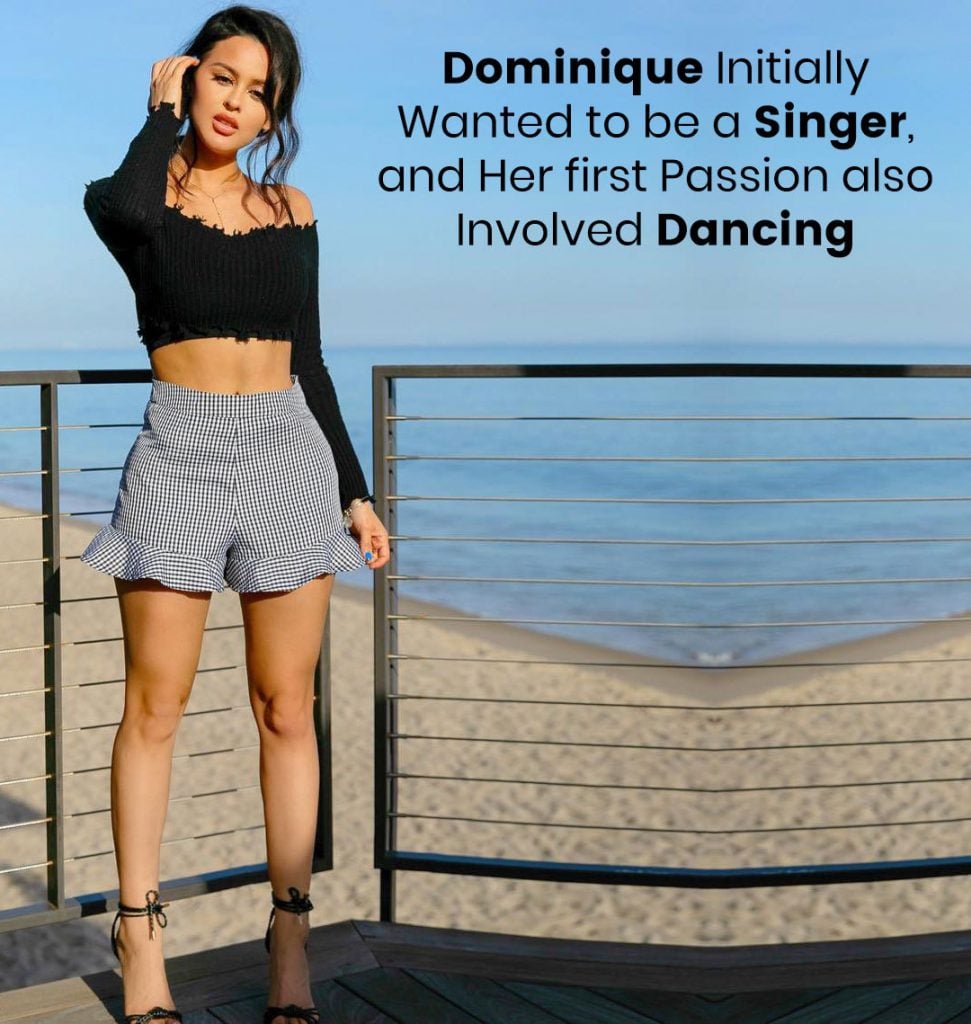 In one video, she told her fans that her favorite idol was Selena. And as a child, she would do hairbrush-performances for her parents in their living room!

But her performer dreams soon took a backseat when Dominique realized that her true calling was becoming a professional makeup artist.

When she was in school, she would never leave home without makeup and contact lenses. She also did makeup for friends, and they always asked her how she was so good at it. Soon, she began watching some videos of how others posted makeup tutorials online, and YouTube became her second home!

She started with a video showing how you can get fuller lips by using simple makeup products at home. With each video she posted, her online popularity snowballed. Soon, her fanbase became so huge that she was posting videos every week. Now, fans are always anxious to see what she posts next!

Today, her YouTube channel is earning her somewhere between $16K and $260K annually, and it is only growing! She is truly a great teacher, and people everywhere are really learning the amazing techniques she uses.

On YouTube, Dominique experiments with many makeup products and has landed deals with YSL, L’Oréal, and Urban Decay. She often promotes these products, along with her own line, Dominique Cosmetics. 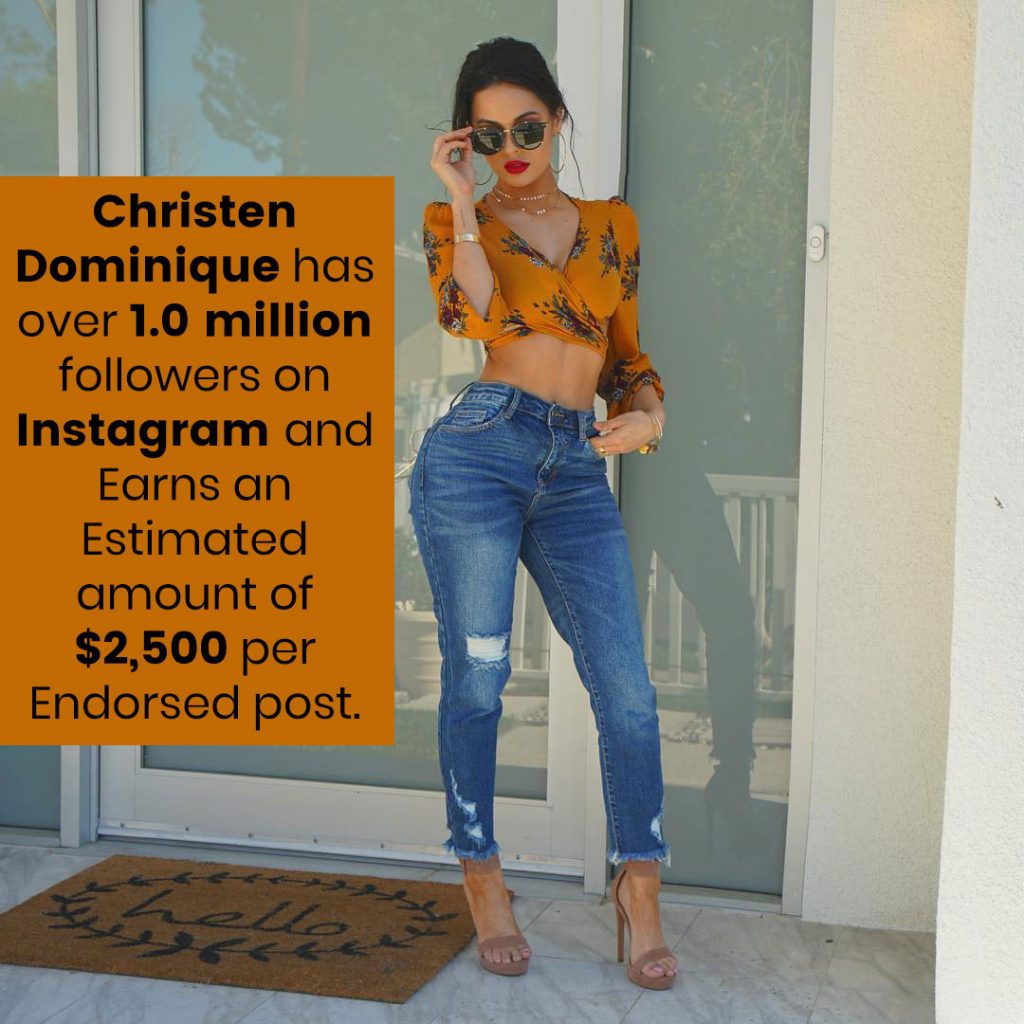 She has 1.4 million followers on Instagram and earns an estimated amount of $2,500 per endorsed post. She is most famous for promoting makeup from YSL, NARS, and Boxy Charm, and endorses clothing and accessories brands like Lola Shoetique and Meshki Boutique.

Did Christen Dominique Have Surgery Done?

The answer is yes, and the makeup vlogger was not shy in showing the process, as well. She uploaded a video where she underwent breast implant surgery and mentions that she has had a tummy tuck and fat removed from her hands.

Her go-to plastic surgeon is Dr. Daniel Barrett, and he’s helped her with all her procedures.

After her breast augmentation, she went from a size B to a DD, which is when she realized that her breasts were too large for her frame. She is petite, and her skin around the area began sagging.

The doctor then realized that the implants were in there upside down! This is when they removed them and used fat around her arm to give her more naturally bulgy breasts.

She is now implant-free and has breasts that suit her body type.

The inspiration to start DC is obvious—her love for makeup! Christen Dominique’s cosmetics line was launched online in January 2018. Her first palette is called the Latte Palette, named after her love for coffee!

During the launch and reveal of Christen Dominique’s palette, she was emotional and very happy with the response she received!

The product can be purchased on the official website. The cost of the Latte Palette is $42.00.

Her latest product is the Lemonade Palette, for a fresh summer look. You can also find her products inside Ulta Beauty stores.

Although these are the only two products she has launched in the last six months, things are looking bright for Dominique and her makeup dreams!

Christen Dominique told her viewers that she would love to have her own clothing line, too, along with accessories like bags and shoes. So, maybe we’ll see some new products pop up soon!