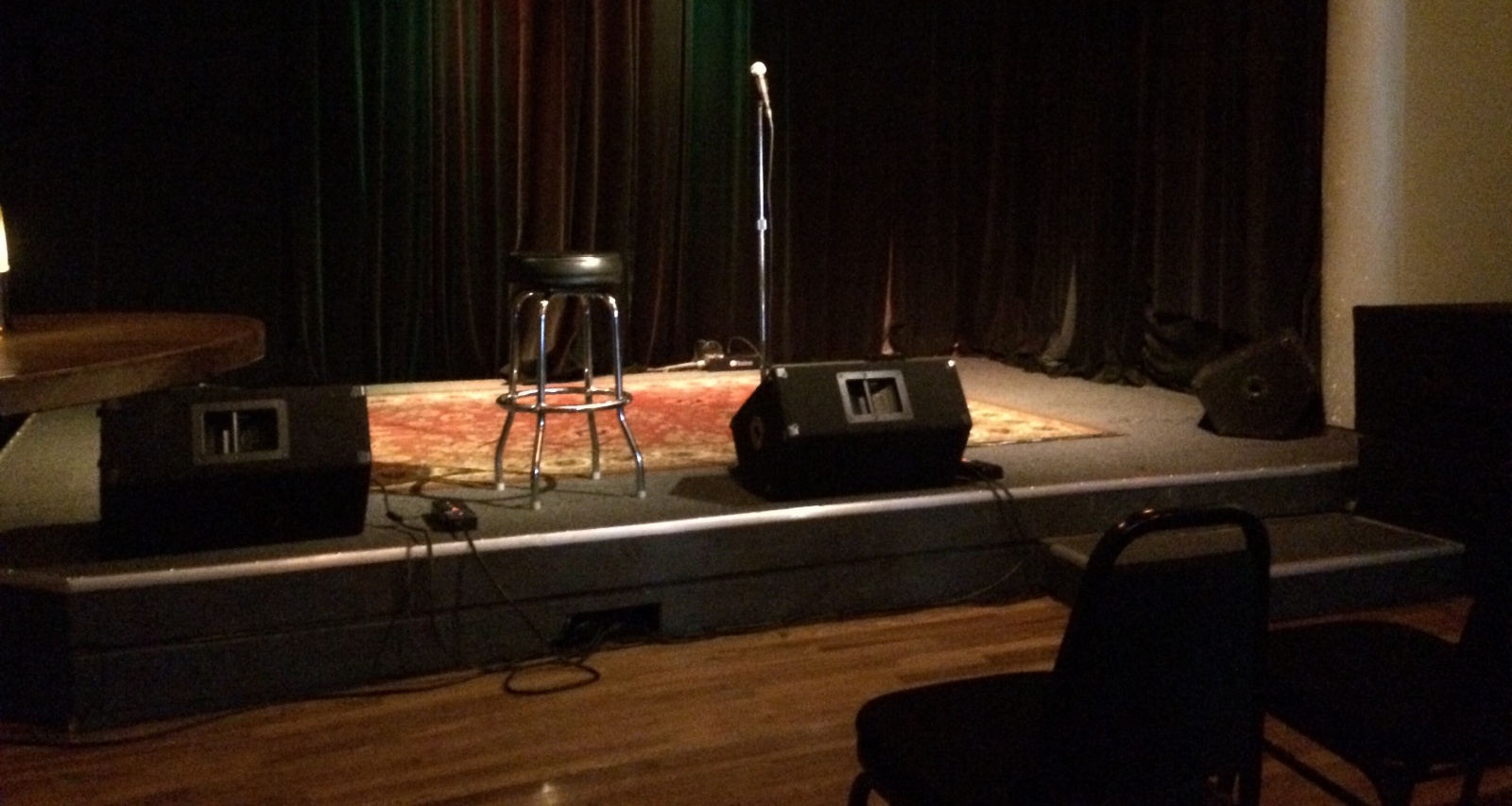 Costaki Economopoulos is also known as “the biggest name in comedy,” but he’s got a real contender in his own family. Costaki Economopoulos’ wife, Christa Meola, has caught the internet’s attention with her own style of comedy. Meola provides the most insight into Costaki outside the jokes and NFL highlights. Now fans want to know more about who Christa Meola is. Her background is multi-faceted and as interesting as her material. We reveal more about the comedian’s wife in this Christa Meola wiki.

Christa Meola was born on July 31, 1972, in New Jersey. She is the only daughter of three children born to Sandy Meola and her husband.

One of Christa’s brothers, Christian Meola, is a theater and film writer/director. He graduated with a BFA in Theatre and Film Studies from Florida State University and also teaches workshops in the industry.

Christa often shares tidbits about her family on her blog. She once spoke about her father’s eccentric brother, Anthony Meola, who used to babysit her and her brothers.

Meola is a professional photographer. She is also a blogger and most recently added stand-up comedy to her list of professions.

The New York resident showed an inclination for photography at an early age. She would drop out of college and become a portrait photographer while working as a sales associate at a gallery in 2004.

She’s come a long way since then. She started her own business, Christa Meola Pictures, known for boudoir photography. Meola is a photography instructor, and she teaches this style of photography through an online workshop.

In addition to her family and early life, Meola writes about her marriage, parenthood, body positivity, and visual arts on her blog.

Most recently, she performed stand-up at The Comedy Chateau in Los Angeles. You can catch some of her routines on her Instagram.

Costaki Economopoulos was previously in a relationship with comedian Caroline Rhea. Their daughter, Ava Rhea Economopoulos, was born on October 21, 2008.

Economopoulos met Meola on a blind date. On December 19, 2013, the couple got married in New York, the city where they met. Costaki wore the same tux his father wore at his wedding. Meanwhile, Christa wore a necklace that is an Economopoulos family heirloom.

The couple welcomed their first child together, a daughter named Zoe, on July 16, 2018. Christa also has a sweet relationship with her stepdaughter, Ava.