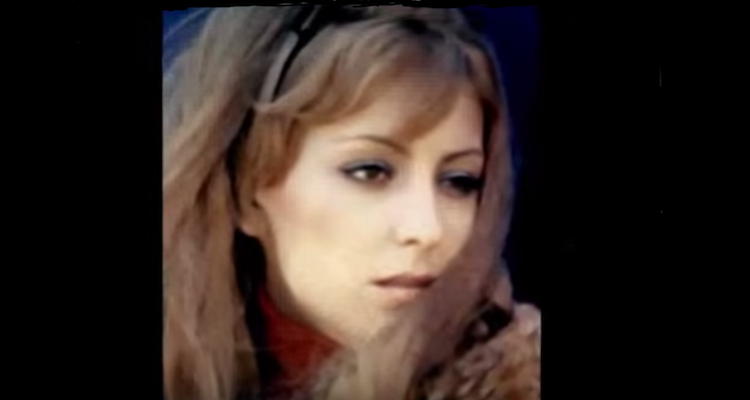 With everyone in Hollywood talking about Rihanna’s new man, people have been looking through her little black book. That got us thinking about another celebrity whose screen credits were nowhere near as famous as her own little black book: Her name was Christa Helm. But who killed Christa Helm? To learn more about her unsolved murder, here’s our Christa Helm wiki.

Who Was Christa Helm?

Christ Helm was born on November 11, 1949 in Milwaukee, Wisconsin and died on February 12, 1977 in West Hollywood, California. She was considered a B-list actress and was best known for her guest appearance on an episode of Wonder Woman and Starsky and Hutch, respectively. The list of Christa Helm movies is also short and despite being tall, blonde, and charming, she didn’t make it as far in Hollywood as she would have liked. One place she did excel in was the art of partying and meeting influential people. She was a socialite in the truest form and made contacts all over West Hollywood.

Helm was more well-known on the party scene and was romantically connected to notable men including Warren Beatty, Joe Namath, the Shah of Iran, Mick Jagger, Jack Nicholson, Frankie Crocker, and Ryan O’Neal. She was linked to producers, politicians, musicians, and reportedly lived in a mansion and drove expensive cars. In other words: Helm was living the dream and from the outside world she was a kept woman and her talent was giving men what they wanted, which worked both ways.

Although that was in the ’70s, not much has changed in Hollywood. Every minute there’s some new aspiring actor who comes to the City of Angels to try and get their big break. It’s almost scripted: A small country town boy or girl comes to the city, their naive, have big dreams and then find someone to make their dreams come true. That’s the path that Helm was on and it seemed to have worked for her. Was it enough? Maybe. But we have to wonder if she would still want an award over being gifted with jewels and compliments.

Who killed Christa Helm? It’s still a cold case to this day and naturally, people have their theories. Helm took both male and female lovers and dated some of the most influential people in Los Angeles, supposedly to further her career. But in 1977, the aspiring actress was found beaten and stabbed to death outside her agent’s home in West Hollywood. The suspect list was considered lengthy, which made it nearly impossible to narrow down any leads. Those closest to her said that Helm kept a diary of all of her conquests, which may have ruined more than a few careers. Could this little black book have been the Ashley Madison of the disco age? Sadly, murder comes with the territory in Hollywood and you never know who you can trust. Grudges build and feuds last. In any case, the diary was never found and her murder was never solved.