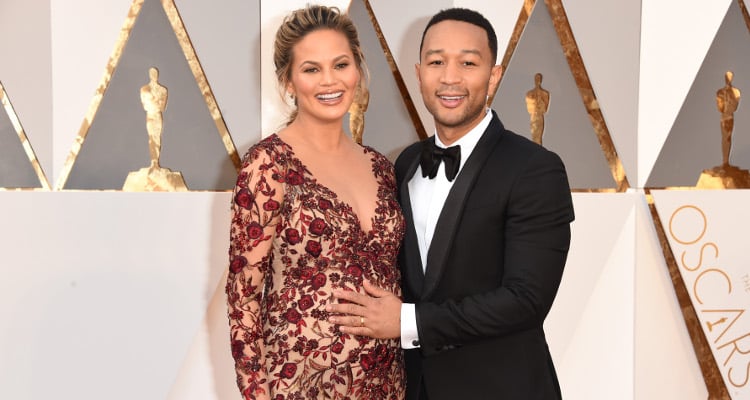 Chrissy Teigen unknowingly committed a federal offense! The Sports Illustrated model opened Rihanna’s fan mail not knowing it’s a crime that could land her up to five years in prison! That certainly got our attention! Now, everyone seems to be a little more curious about Chrissy Teigen and how exactly she got Rihanna’s mail. Well, your wait ends here. We have all the information on Chrissy Teigen, including her family, net worth, body of work, and how she got her hands on Rihanna’s mail!

Chrissy was born in Utah to a Norwegian father and Thai mother, which certainly explains her unique beauty. Her father was an electrician and growing up, they moved homes a lot. After living in Hawaii, Idaho, Seattle and Washington, the Teigens finally settled down in California, where the teenage Chrissy worked in a surf shop and was discovered by a photographer.

Chrissy’s net worth in 2016 is estimated to be $2 million. In the beginning of her career, she was a substitute model on Deal or No Deal. After she was featured on the cover of Sports Illustrated, the model was featured in Vogue, Esquire, Glamour and Galore. She also had hosting stints on E! and MTV. She has modeled for numerous advertising campaigns, including Gillette Venus, Play, Nike, Skullcandy and Gap factory. She also made an appearance on America’s Next Top Model. 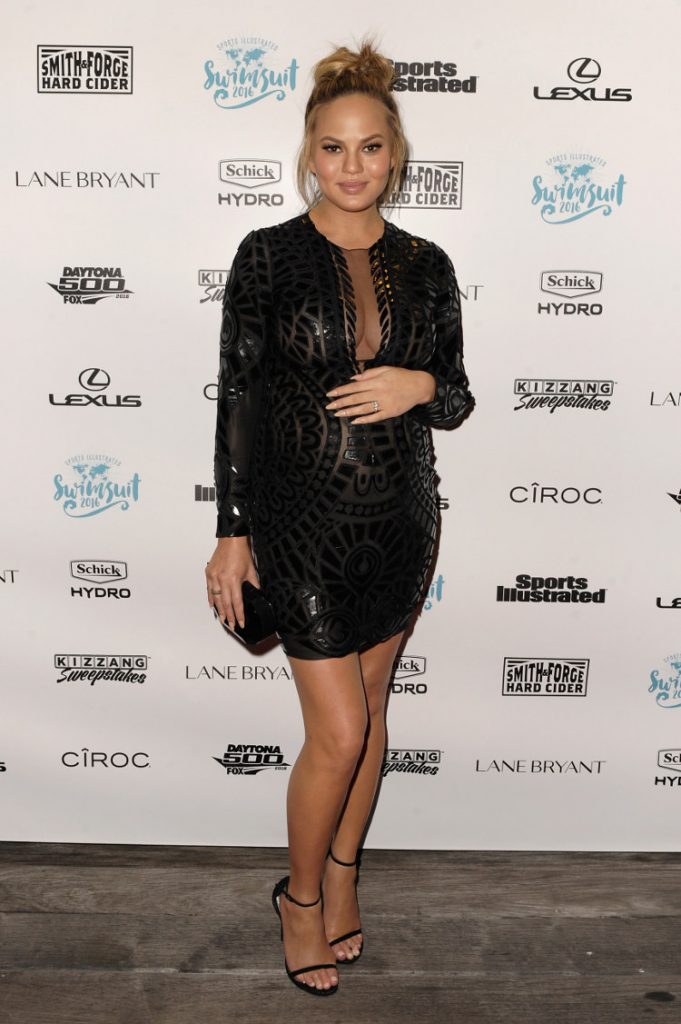 She’s Married to a Legend

Quite literally! Chrissy’s husband is the legendary singer, John Legend. The couple first met in 2006 on the music video set of John’s single, “Stereo.” After four years of dating, John and Chrissy tied the knot. John even wrote the song “All of Me” for his wife and she is featured in the music video. John even shared clips of their wedding ceremony in the music video. This April, the couple welcomed their first child, little Luna Simone Stephens, who she had conceived through In Vitro Fertilization (IVF). 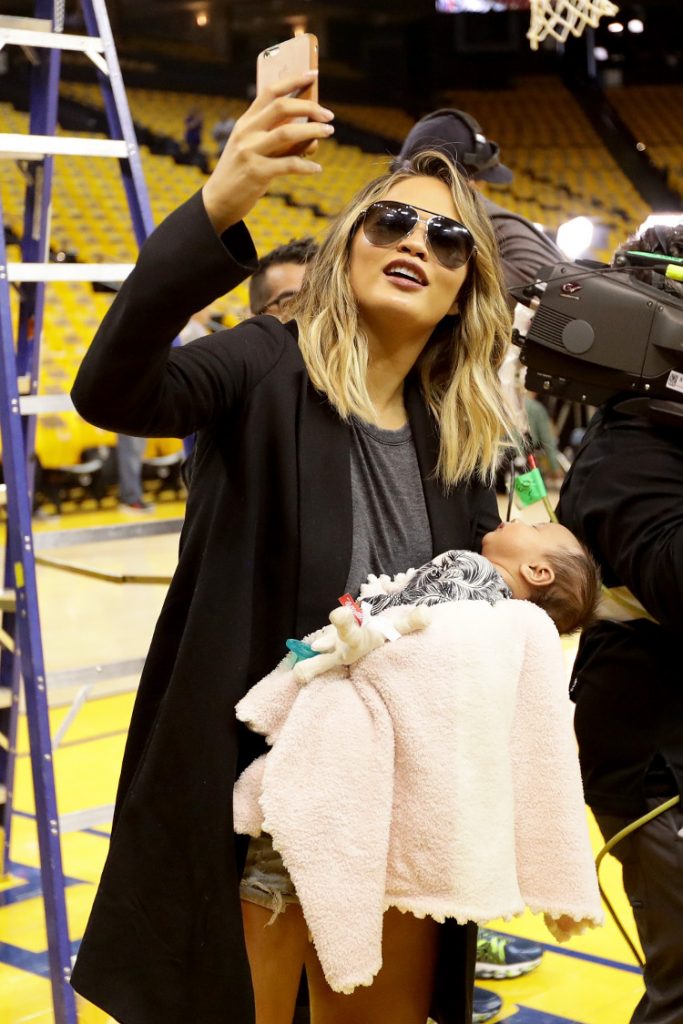 Chrissy Teigen has many interests, chief among them is cooking. She started a food blog named So Delushious, where she shared her recipes and favorite foods. She also had a special on the Cooking Channel called Chrissy Teigen’s Hungry, that followed her on her wedding menu-tasting with then-fiance, John Legend. She had another special show called Cookies and Cocktails.  In February this year, she released her cookbook, Cravings, which became a New York Times bestseller. 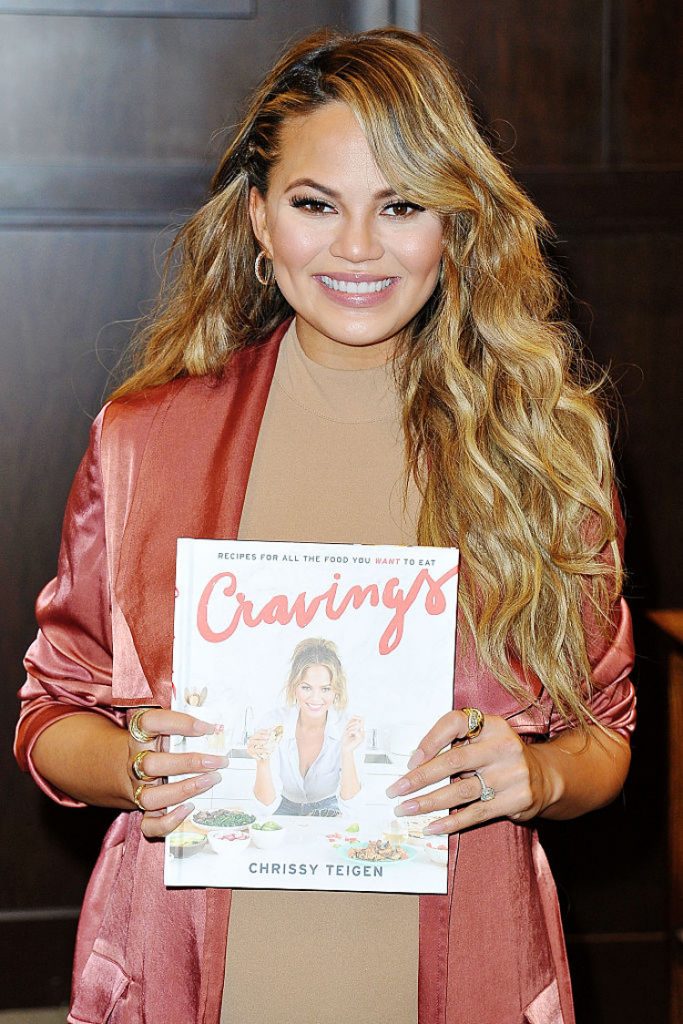 She Moved into Rihanna’s Old Home

Chrissy and John moved into a new home with their daughter this year and their new L.A. pad was once home to Grammy Award-winning singer, Rihanna! The model sat down with Ellen Degeneres on The Ellen Show, where she talked about opening Rihanna’s fan mail. In her defense, she would have passed the mail onto Rihanna when they met at the Grammy Awards, but John was too embarrassed to let her do it! The funny part was that Chrissy didn’t even know it is a federal offense to open other people’s mail! When Ellen informed her of her crime, she got flustered and exclaimed “But it’s my house now! Can you not? Are we going to edit this?” Oh well! She didn’t know. And let’s face it, wouldn’t anyone be tempted to take a peek at Rihanna’s mail? Chrissy, who’s very active on social media and extremely vocal about her opinions on Twitter, spoke to Ellen about why she’s voting for Hillary Clinton. Take a look at the full clip below.