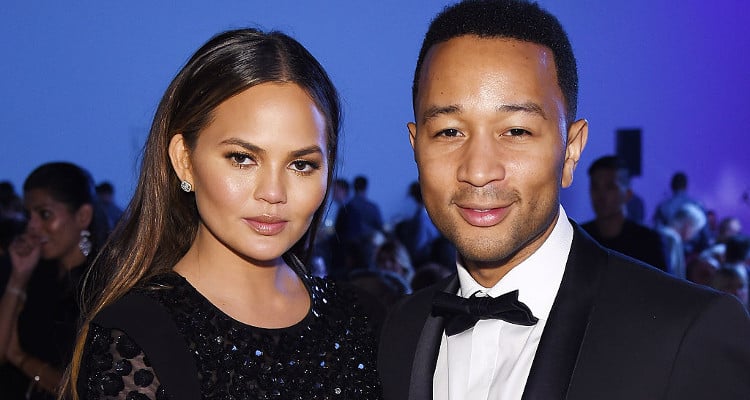 Happy (early) birthday Chrissy Teigen! The beloved TV personality will be turning 31 on November 30, so here is everything you need to know about Chrissy Teigen’s wiki, including information on her marriage, her net worth, and her husband, John Legend.

Although her fans know her by her nickname “Chrissy,” the model’s full name is actually Christine Teigen, and she was born on November 30, 1985. A native of Delta, Utah, the model has an eclectic mix of Norwegian ancestry from her father’s side, and Thai from her mother’s side. The Teigen family frequently moved to different cities like Hawaii, Idaho, and Snohomish, Washington, before finally settling down in California. Lady Luck smiled down on the adolescent Chrissy Teigen, as she was discovered by a photographer while working at a surf shop in Huntington Beach.

Ranked among one of the top models today, Teigen’s eye-catching beauty surely opened doors for her. The five-foot-eight stunner was signed on by IMG Models in New York before becoming an IGN Babe and appearing on Deal or No Deal almost a decade ago. She continued her successful spree of modeling campaigns with big brands like Gilette Venue, Olay, Skullcandy headphones, Nike, Billabong, XOXO, Gap, and Nine West. After appearing on the cover of the highly coveted Maxim’s calendar, she made her grand debut in the annual Sports Illustrated Swimsuit Issue in 2010 with fellow models Lily Aldridge and Nina Adgal, where she was christened “Rookie of the Year.”

More Than Meets The Eye


Known for her social media prowess, Teigen frequently posts funny and thought-provoking tweets advocating for women and social issues. When she isn’t gracing the covers of Vogue, Esquire, Glamor, and Cosmopolitan, Teigen cooks and writes. She was featured on a Cooking Channel special after authoring a popular food blog, and recently filmed a Cooking Channel special titled, Cookies and Cocktails. The mother of one has appeared on hit TV shows like Inside Amy Schumer and The Mindy Project. Teigen currently co-hosts Lip Sync Battle with LL Cool J on Spike TV, and is a part of Tyra Banks’ lifestyle talk show, FABLife. Her cookbook, Cravings was released in early 2016 and became an instant New York Times bestseller. Is there anything Chrissy Teigen can’t do? 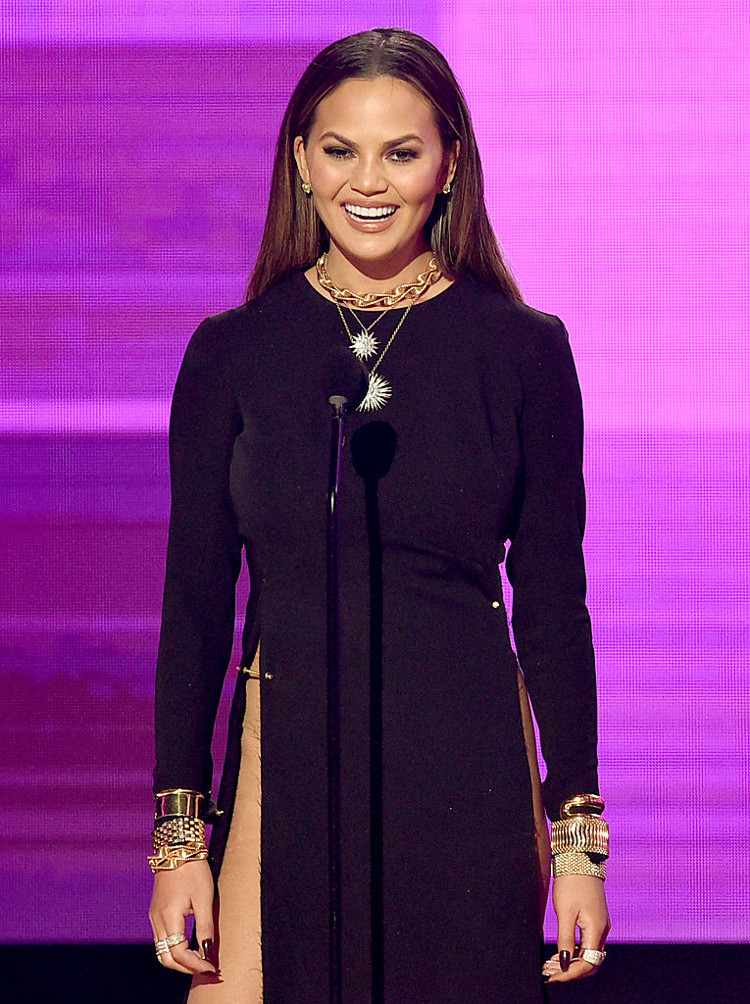 Chrissy Teigen and John Legend began dating after meeting on the set of his music video for the song “Stereo.” The attractive couple were engaged in 2011 after a four-year whirlwind romance, and had an intimate wedding ceremony in Como, Italy. Teigen has appeared in her husband John Legend’s music videos for “All of Me,” which was dedicated to her, as well as “Love Me Now.” The happily married pair share a beautiful baby girl named Luna Simone Stephens, who was born in April 2016. 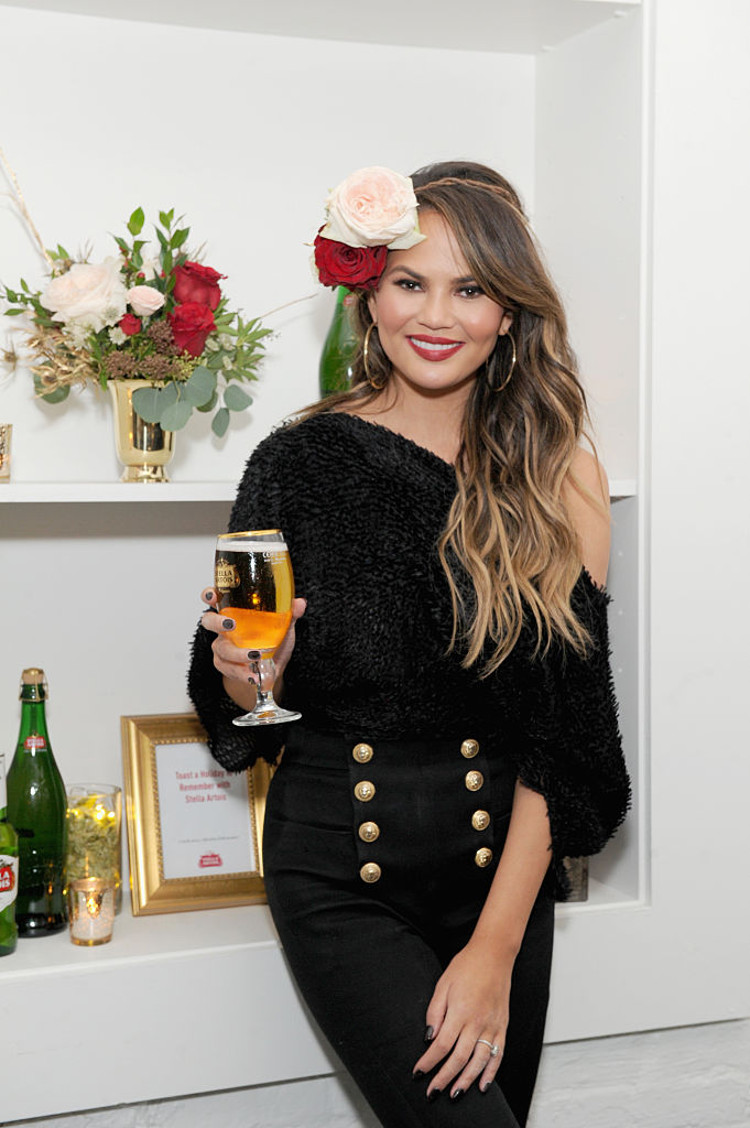