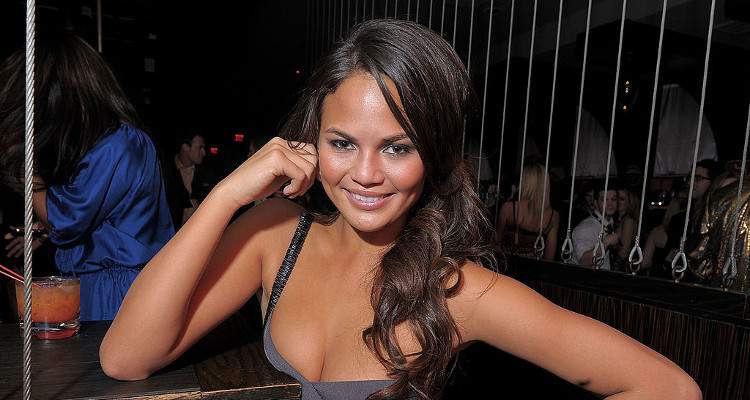 Even after motherhood, Chrissy Teigen is still one of the hottest women in the entertainment industry; she regularly appears on the covers of prestigious magazines, she co-hosts a hit TV show, and she’s even written a best-selling cookbook! Her husband is musician John Legend, and she has a net worth of approximately $10.0 million. Thanks to the wonderful work she does, Chrissy Teigen looks ready to continue raking in the money!

McKayla Maroney, a gymnast who was on the U.S. 2012 Olympic team, is in a tight corner financially because of a nondisclosure agreement she signed with USA Gymnastics as part of a $1.25 million abuse-related agreement. In it, she agreed to not speak publicly about Larry Nassar or the sexual abuse she suffered at his hands. The former USA Gymnastics national team doctor has been named in hundreds of lawsuits filed by athletes, claiming he abused them under the pretext of being given a medical examination. If Maroney violates this NDA, she will have to pay a fine of $100,000, which might make her unable to testify against Nassar. When Chrissy Teigen heard this, she said that she would gladly pay the fine to allow Maroney her chance to speak up! It takes a big heart—and a big net worth—to be able to do this, and luckily, Teigen has both! But how much is she actually worth and where did her money come from? We have more about Chrissy Teigen’s net worth in 2018, right here.

Chrissy Teigen’s Net Worth Compared to Other Stars

How Chrissy Teigen Grew Her Fortune

-Chrissy Teigen was first discovered by a photographer when she was working in a surf shop, which led to the start of her modeling career in the early 2000s. She started as a substitute model on Deal or No Deal and soon appeared on the cover of Maxim’s 2007 calendar.

– In 2010, Teigen was on the cover of Sports Illustrated’s 50th anniversary edition.

– She added to her resumé by appearing on the covers of prestigious magazines like Glamour, Vogue, Esquire, and Cosmopolitan and modeling for big brands like Nike, Billabong, Gillette, Nine West, and Ugg.

– She became a co-host for the widely popular TV show, Lip Sync Battle, which originally began as a recurring segment on The Tonight Show Starring Jimmy Fallon.

– Teigen has appeared on shows like Entertainment Tonight, Access Hollywood, Extra, Today, Ellen, Live! With Kelly, and The Daily Show. She’s also been a guest host on The Today Show, The View, and The Price is Right.

– Teigen also earned a handsome amount from her books. In 2016, Chrissy Teigen’s cookbook, Cravings was released and went on to become a New York Times bestseller! She is currently working on her second cookbook, which is expected to be out this year.

– This led to appearances on several specials for the Cooking Channel, including Chrissy Teigen’s Hungry and Cookies and Cocktails. She was also a judge on MTV’s Snack-Off and is now a food stylist on Tyra Banks’ show, FABLife.

– Chrissy Teigen and John Legend’s combined net worth is reported to be approximately $50.0 million and growing, thanks to her media appearances and the sale of his albums and singles. Legend also makes money through his tours, live performances, and online music sales.

Teigen was one of the highest-earning models of 2017 and appears to be set to make even more in 2018! With a shining career as a model, a new cookbook on the way, and being a natural on television, Chrissy Teigen’s net worth could certainly see another increase this year!