Chris Wallace is the first news anchor from Fox News that will moderate the presidential debate. Before the debate tonight, read on to know more about Fox’s Sunday anchor, Chris Wallace.

Chris Wallace will be moderating the final presidential debate tonight; the first news anchor from Fox News to have the opportunity. Wallace taking charge of the face-off between Hillary Clinton and Donald Trump is the first glimmer of light for the network that has seen a difficult year. The journalist has everyone talking and wanting to know more about him. Here’s Chris Wallace’s wiki, including facts about his wife, family, and net worth.

His Salary Is Lower Than His Colleagues

Chris Wallace’s net worth is estimated to be around $6.0 million. That’s less than half of what his colleagues Megyn Kelly and Shepard Smith are worth. His current annual salary is about $1.0 million.

The seasoned journalist worked with NBC for 14 years and transitioned to ABC for another 14 years before joining Fox News in 2003. During his career as a journalist, he has won the Dupont-Columbia Silver Baton Award and three Emmy Awards. He’s also covered major news events including the Iraqi Scud missile attacks during the Gulf War. Despite his long and illustrious career, the journalist still gets a smaller paycheck than his counterparts.

Is He a Democrat or Republican?

Wallace has been a registered Democrat for over two decades as revealed by The Washington Post in 2006. However, he has voted for candidates of both the Democratic and Republican parties in the past. Wallace explained that his democratic affiliation is the only practical way he can participate in the political process of the largely democratic Washington, D.C.

Wallace said that he’s professional enough to cover the election without any prejudice. When he was announced as the moderator of the third presidential debate, the veteran journalist said that it’s not his job to fact-check candidates, as that is the job of the opposing candidate.

His Father Is the Legendary “60 Minutes” Mike Wallace

Chris Wallace was born to Norma Kaphan and Mike Wallace, one of the original correspondents for 60 Minutes. During his 60-year career, Mike Wallace interviewed prominent politicians, hosted game shows including Who’s the Boss?, Guess Again, and The Big Surprise, and appeared on multiple outlets as an actor and journalist. 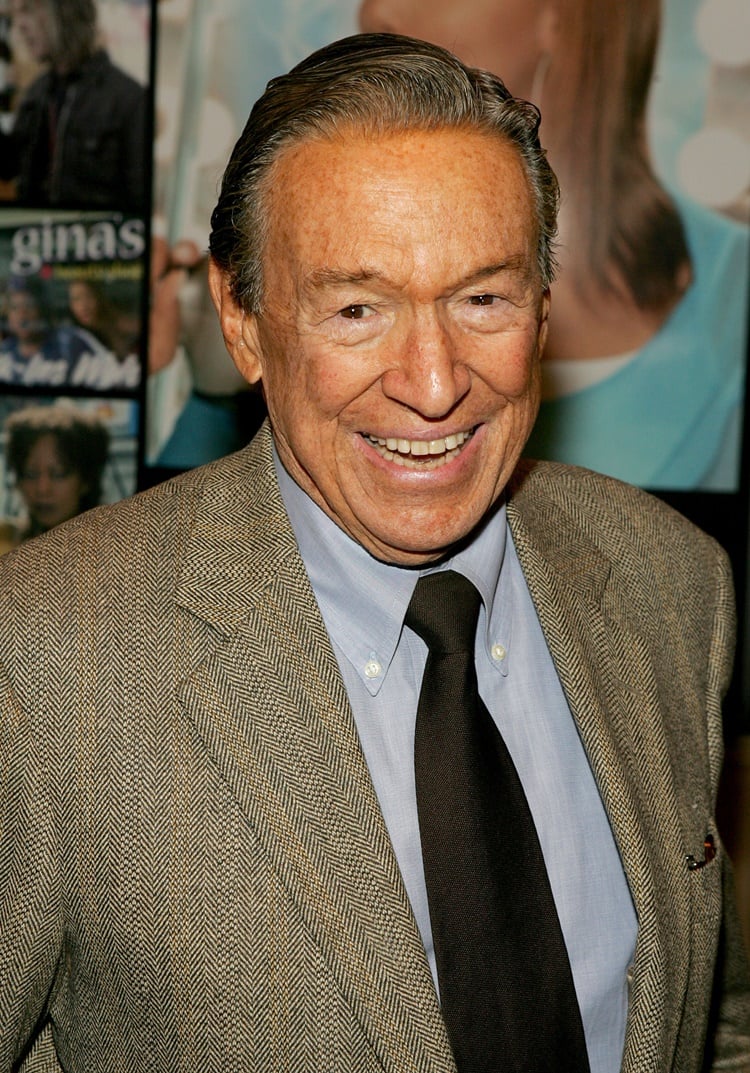 When Chris Wallace was still an infant, his parents separated, and he was raised by his mother. Wallace didn’t develop a relationship with his father until he turned 14. The two reconnected after the death of Chris’ older brother, Peter Wallace. Both father and son were proud of each others work as reporters. The younger Wallace had inherited his hard-hitting, relentless interviewing style from his father.

After her separation from Mike Wallace, Norma Kaphan married Bill Leonard. Leonard was a correspondent at CBS, and also served as the network’s president from 1979 to 1982. Kaphan had been very active as a producer and editor for CBS News.

Leonard had gotten Chris Wallace interested in political journalism. He gave his step-son his first journalistic exposure by hiring him as Walter Cronkite’s assistant at the 1954 Republican National Convention.

His Wife Is a Best-Selling Author

Chris Wallace was once married to Elizabeth Farrell, but they divorced after few years of marriage. The couple has four children, Peter, Megan, Andrew and Catherine. Peter, named after Wallace’s deceased brother, is a Harvard graduate. In 1997, Wallace married Lorraine Smothers, who has two children from a previous marriage. 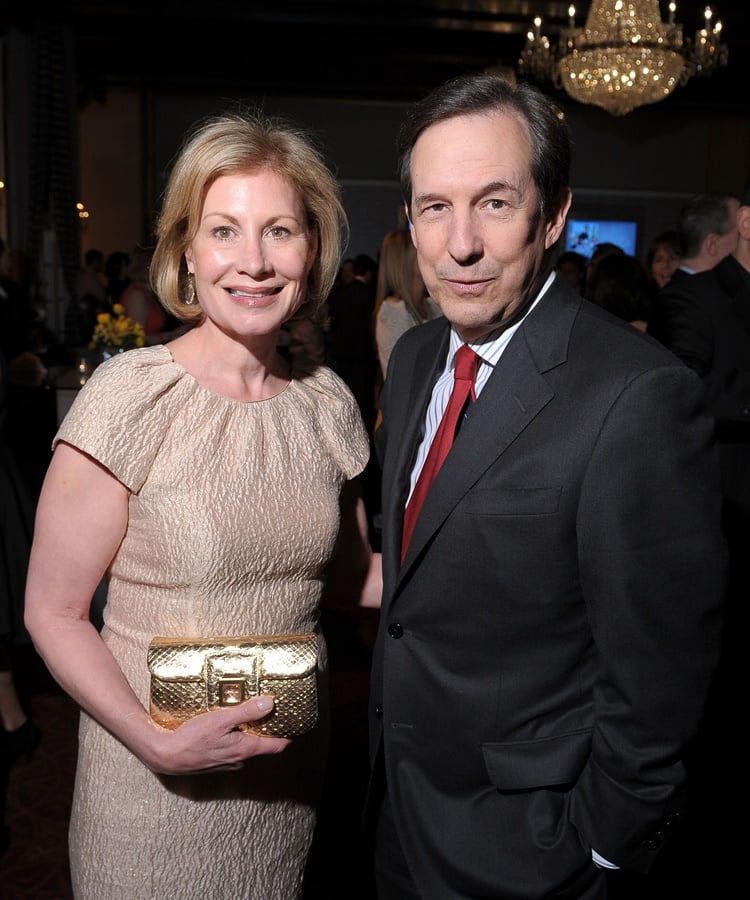 Smothers was married to the comedian Dick Smothers of the comic duo, Smothers Brothers. The couple divorced long before Smothers met Wallace.

When Wallace became the Sunday news anchor at Fox, the entire family’s schedule was changed. He worked late hours on weekends, and came home tired and hungry. To keep the family mealtime tradition, Smothers began making soups for Sunday dinner. She’s always had an interest in cooking, and her soup was a big hit.

Wallace began bragging about her soup at work and his colleagues would play a game they called “Guess the Soup of the Week.” Together, were called Mr .and Mrs. Sunday, and eventually, with Wallace’s encouragement, Smothers published a cookbook titled Mr. Sunday’s Soups. Her cookbook, with her own take on various comfort foods, remains one of Amazon’s top 100 bestsellers.