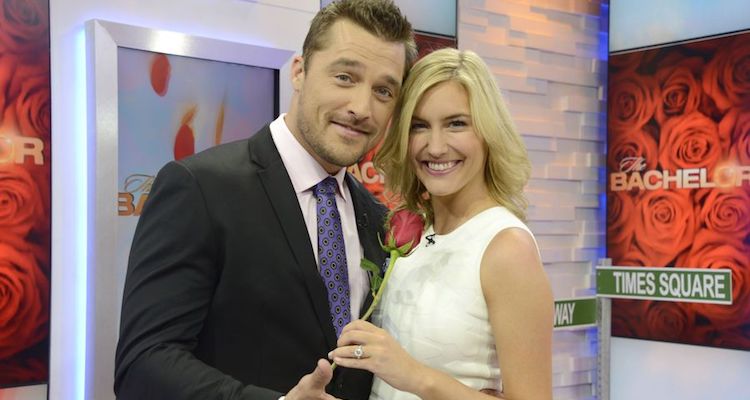 Former Bachelor star, Chris Soules, 35, was arrested after his involvement in a recent car crash. Fans of the farmer/reality star have been asking questions and want to know if Chris Soules killed someone. To learn more, take a closer look at our Chris Soules wiki.

Chris Soules was born on November 6, 1981 in Arlington, Iowa. He is a fourth generation farmer and graduated from the University of Iowa with a major in agricultural studies. He rose to fame after he was a fan favorite on Andi Dorfman’s season of The Bachelorette. And instead of getting a rose, he got his own show, as the network decided to secure him at The Bachelor for season 19.

Chris Soules on The Bachelor

In Season 19 of The Bachelor, Soules was the star of the show, with more than enough women to choose from. By the season’s end, fertility nurse Whitney Bischoff was chosen to be Chris Soules’ wife, after he proposed to her at his farm.

Unfortunately, Chris Soules’ dating life is still uneventful. After just two months with Bischoff, the engagement was called off! They broke up in May 2015 and even though he was the most beloved Bachelor, he still can’t seem to make it work.

“It’s been really, still hard,” he told People of his love life. “I feel like I’m saying this all the time, but you watch the show, and you watch the reason that I went on the show, because I live in the middle of nowhere, and there’s not a lot of women, so it’s hard to date.”

Chris went on to explain that, “After dating 30 women on national television, I don’t know if it jades you a little bit, and if it doesn’t work out, you kind of feel like taking a break from dating.”

He said, “I’ve sort of been trying to be me and catch up on things that are really important to me that have been there for me for my whole life,” he added. “Whether it’s family, work, taking on some neat opportunities to raise money for charities. It’s kind of where I’ve put my focus instead of dating for a while.”

He was on Dancing with the Stars

It’s not uncommon for Bachelor stars to end up on ABC’s Dancing with the Stars, so it didn’t surprise us that Soules tried his shot at a tango or two! He was partnered with professional dancer, Witney Carson, but was eventually eliminated. Maybe he should stay clear of Whitneys from now on?

Now, Chris Soules’ fatal accident is making headlines everywhere —but he wasn’t the one who died as a result. The incident happened in Iowa on Monday at 8:20 p.m., according to TMZ. The entertainment web site reported that Soules was driving a Chevy pickup and rear ended a John Deere tractor trailer, which sent it into a ditch. The driver was taken by an ambulance to the hospital, where he later died. The Buchanan County Sheriff’s said that Soules was arrested on Tuesday and has been charged with leaving the scene of a fatal crash. He is still in police custody at this time and no further details have been given.

On Soules’ Instagram, fans are already posting negative comments about the fatal crash on some of his more recent photos. Some have come to the reality star/farmer’s defense, while the majority have already turned ugly before a final verdict has been given.

Feeling like I'm on top of the world! ?? Thanks for the views @empirestatebldg !! ?: @thejtsimon