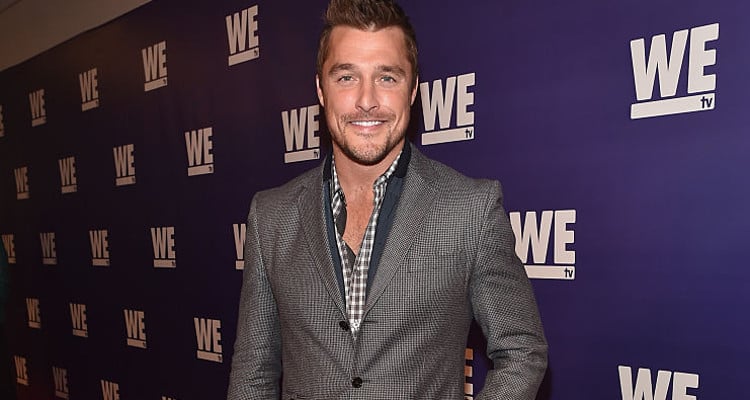 It has been two seasons since we saw the love blossom between Chris Soules and Whitney Bischoff. Is Chris from The Bachelor still with Whitney, or is Chris Soules single?

The Bachelor is back with a bang. Season 21 of The Bachelor premiered yesterday (January 2) and this time Nick Viall is on a quest to finally find his one true love, and settle down with her.

Although, Viall has been a part of The Bachelor franchise three times, and has had nothing but heartbreak, he’s hoping that his luck will change. To help him in his quest, Viall decided to take advice from his pals Chris Soules, Sean Lowe, and Ben Higgins. Of the three, Sean Lowe is the only one who eventually got married to his fiancée. Ben Higgins and Lauren Bushnell didn’t go as fans had hoped either. But who did Chris Soules pick on The Bachelor? Is Christ Soules single now?

We all know Chris Soules’ love life was not that great, considering his relationship with Whitney Bischoff ended shortly after their six month anniversary. We have more information on Chris Soules’ relationship status right here.

Is Chris from The Bachelor Still with Whitney?

Unfortunately, their love did not last long, and they decided to part ways in March 2015. Their released a statement reading, “Whitney Bischoff and Chris Soules have mutually and amicably decided to end their engagement. They part with nothing but respect and admiration for one another and will continue to be supportive friends. They wish to thank everyone who has supported them through this journey.”

If he is not with Bischoff anymore, is Chris Coules dating somebody else? There was a rumor last year that Soules would be a part of Bachelor in Paradise season 3. However he denied that with a tweet saying that he will be concentrating on his “one true love of corn, soybeans and piggies.”

Later in 2016, Soules was spotted hanging out with Amanda Stanton at the Wango Tango concert in Los Angeles. There were rumors that they were dating, however, he denied those rumors saying he was single.

His social media accounts shows no proof of him dating. At the moment, he is concentrating on his family, farm, and dishing out valuable relationship advice to the newest Bachelor’s Nick Viall.

Eyebrows were raised when the premiere of The Bachelor season 21 aired. Especially from Soules’ ex, Whitney Bischoff asked, “Why is Chris giving advice?” on Twitter.

People are inclined to ask the same question, as before he stepped into the television world, he was engaged to his college sweetheart Sheena Schreck. However, that relationship also did not work out. 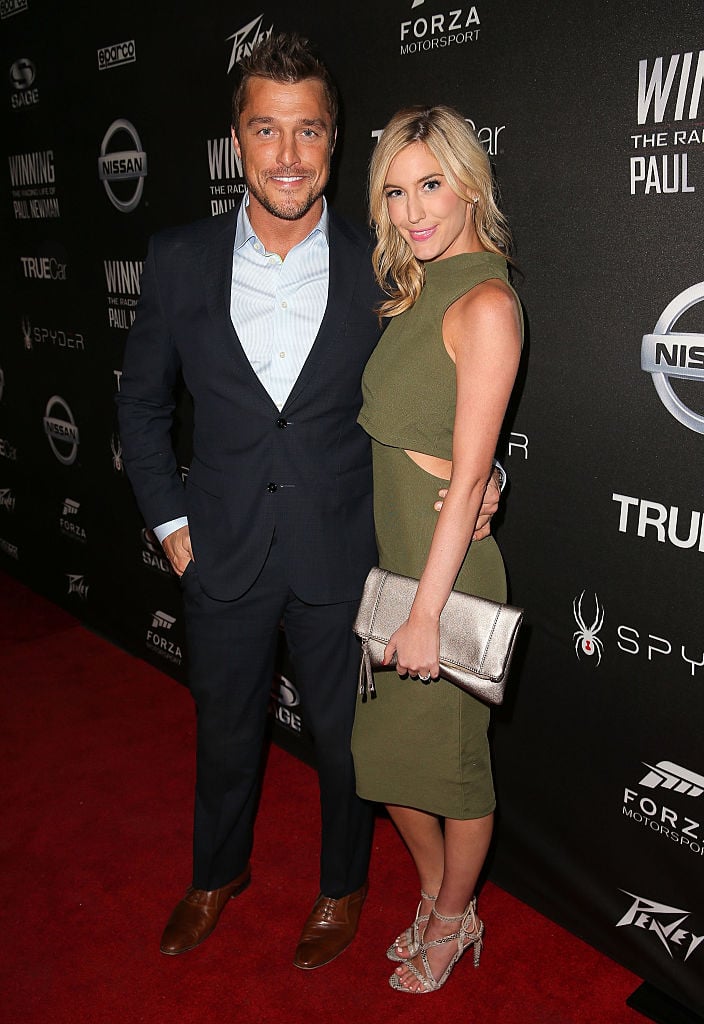