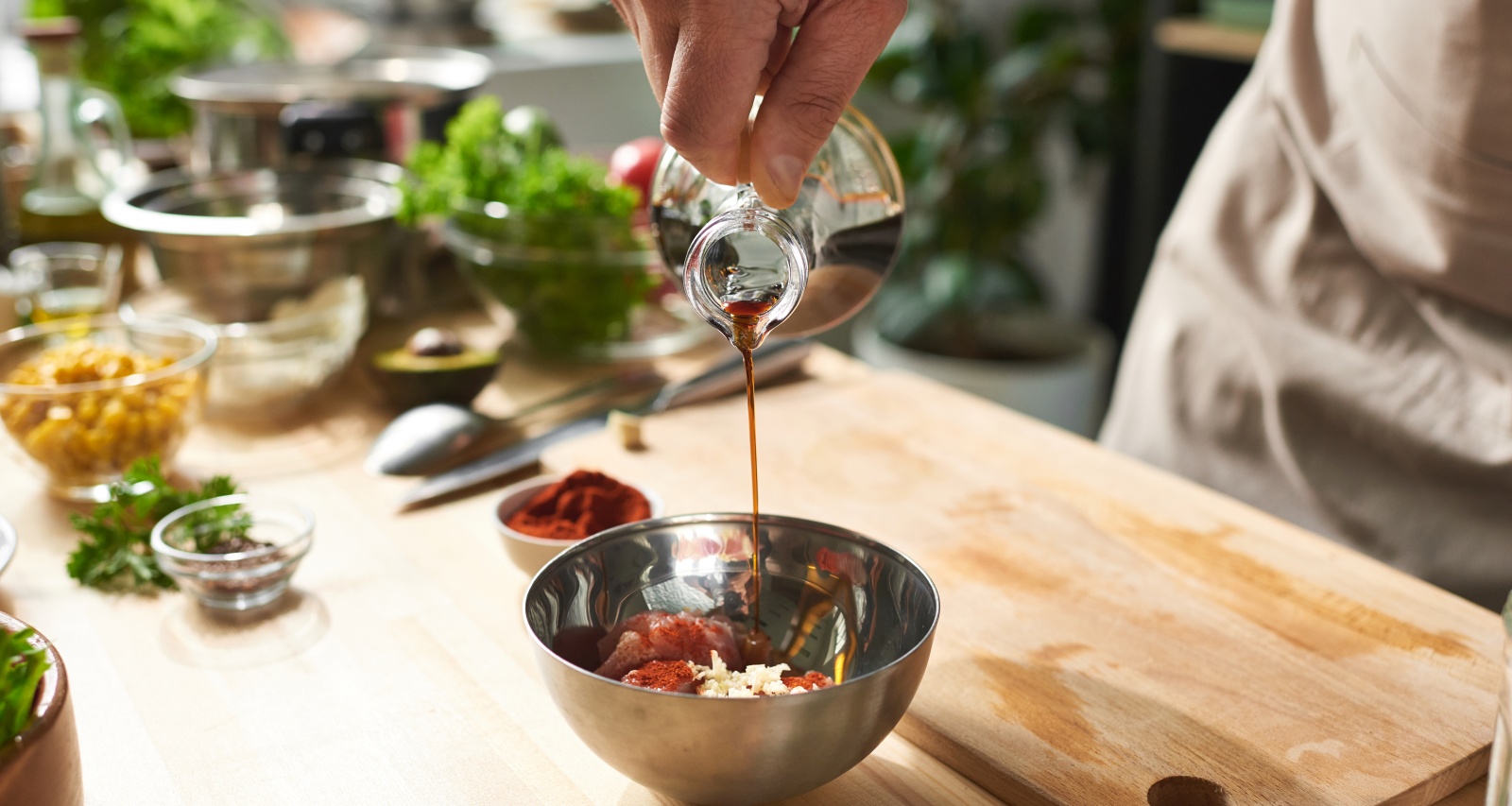 Chris Santos is a celebrated chef, restaurateur, and cookbook author. He rose to fame with his appearances as a guest judge on the Food Network’s Chopped. The chef recently got hitched for the second time. Reportedly, Chris Santos’ wife, Natalie Makenna, is the driving force behind the celebrity chef’s weight loss. The attractive actress/opera singer is largely responsible for his commitment to a healthy lifestyle. Now all eyes are on the lady behind this famous chef. So we reveal Chris Santos’ wife’s complete background in this Natalie Makenna wiki.

Her dad, who passed away in 2012, also served in the U.S. Navy from 1952 to 1956 and remained in the Naval Reserve program, retiring as a Commander, USNR-R in 1974. He was also associated with choral music at different universities.

Among her father’s significant work was initiating master’s and doctoral degree programs in choral conducting at Kansas University. He devoted nearly 40 years to music and music education in the state. And on his honor, a memorial concert was also held at Kansas University in 2014.

Makenna earned a degree with honors in vocal performance from the University of Kansas. Following in her dad’s footsteps, she also made a name for herself in the arts.

She is an actress with over 100 films and commercials to her name. The opera singer is a host with over 50 episodes of shows focusing on travel, music, and sports under her belt.

Makenna’s first movie, Abram’s Hand, was released in 2010. She has worked in films like Turkey Day, Biohazard: Patient Zero, Hostage, The Underneath, Helen Alone, The Walking Deceased, Osprey, and many more.

In 2018,she earned a nomination for best actress in a feature film for her work in Osprey at the Nice International Film Festival.

The couple has been together since 2017. The famous chef started appearing on her social media pages in March 2017 and purchased their dream home in 2019.

After getting engaged in 2019, the couple finally exchanged vows on May 23, 2022, at Calamigos Ranch in Malibu, California.

Previously, the couple was in different relationships. Chris Santos married Taryn Santos in April 2009, but it is unclear when the pair split up. The chef and his former wife were even featured together in the New York Post in 2010, discussing the duplex they had moved into following their marriage.

Likewise, his actress wife also shares a similar relationship background. She was previously married to Zane Howard Wilemon in 2004.

Now, Santos and Makenna are enjoying a happy married life after their failed marriages. Moreover, their support for each other is evident on their social handles.