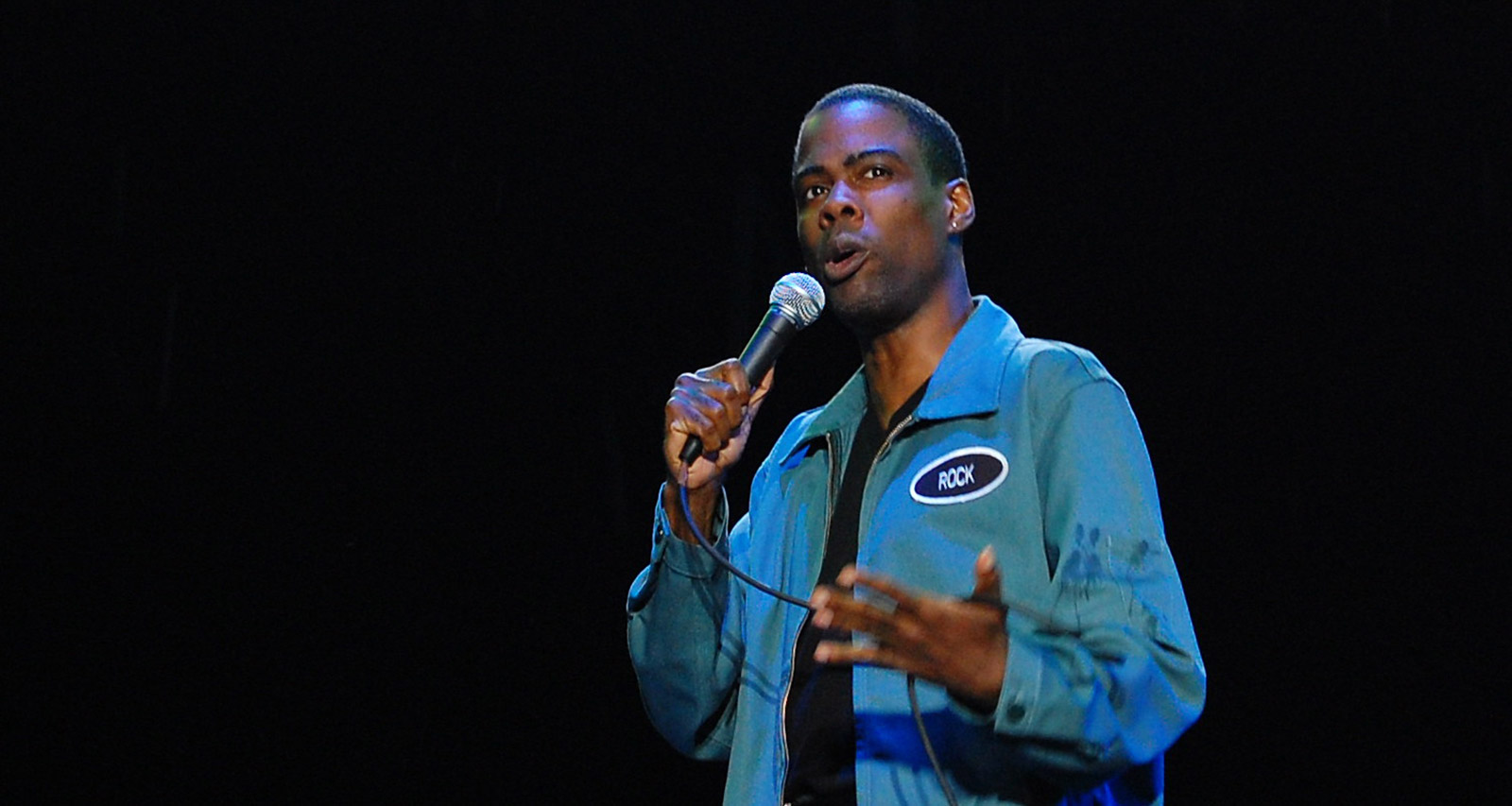 Actor and comedian Chris Rock may have good news surrounding him right now, what with the announcement of him hosting the Oscars again after 11 whole years, but after his latest Instagram post, not everything’s so rosy. The 50-year-old Everybody Hates Chris producer posted a meme about former pro basketball player Lamar Odom to his official Instagram account. The image read, “Here’s to Lamar Odom on being the first guy in history to have coke and hookers save his marriage.”

The meme refers to the recent news about the former NBA star allegedly overdosing on cocaine and other drugs while with hookers and then being rushed to the hospital. Odom was subsequently in a coma, and he has recently undergone surgery with estranged wife Khloé Kardashian at his side the whole time. There’s word that the celebrity couple are even calling off their divorce.

However, Rock’s message wasn’t all negative, as he wrote beneath the photo, “Stay strong Lamar.” Most fans got his dark humor and made comments such as, “hahaha I know hey?! It’s messed up,” or “Cheers to Lammy! [sic].” But others, believing that it was an insensitive thing to do, left angry statements for Rock such as, “Not cool,” and, “True @chrisrock Not so funny but how about God spared his life. Thank you Jesus for your grace and mercy.”

Taking the compassion Rock has displayed in his charity for women and his outspokenness against racism into account, it’s possible that he didn’t mean to be disrespectful or insensitive, but was simply trying to lighten up a serious situation. He is a comedian, after all.