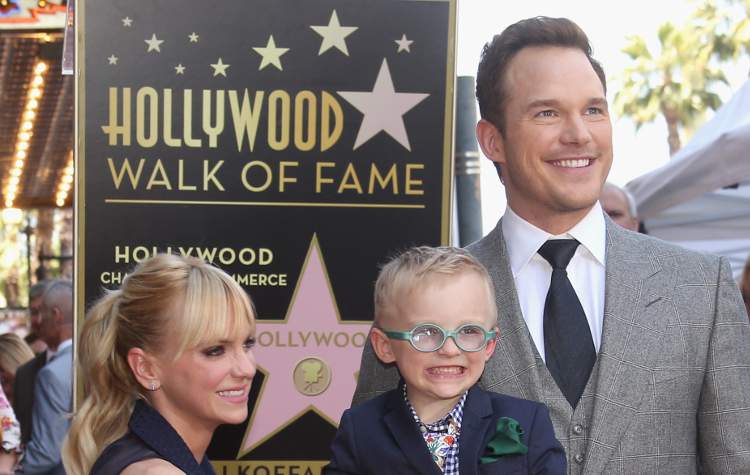 While Pratt-Faris fans are hoping for a miracle to get the two back together, the fact of the matter is, they are still broken up. It’s a little difficult to swallow, but the couple of eight years ended their marriage after a slew of infidelity rumors, work-life balance issues, and the want of a bigger family. Here’s why Chris Pratt and Anna Faris are reportedly not together anymore.

What Happened to Anna Faris and Chris Pratt’s Relationship?

If you don’t know what happened between the A-List couple or why they broke up, then you have a lot of catching up to do. But thankfully, we have you covered!

In August 2017, the shocking news broke out through Chris Pratt’s, 38, social media accounts, “Anna and I are sad to announce we are legally separating. We tried hard for a long time, and we’re really disappointed. Our son has two parents who love him very much and for his sake we want to keep this situation as private as possible moving forward.”

Faris, 41, had a similar message to her fans, giving way to a world of comments from fans and speculators, including the resurfacing of a rumor that Pratt cheated on his wife with Jennifer Lawrence.

Sources then started digging deeper, and reports of a family issue cropped up. Did the couple split because of personal differences?

E! reported that, a week after the announcement, Faris was at a friend’s place, not ready to face the media. Pratt, at the time, was in the home that he shared with Faris. Speculation grew, and people thought that they fought because of Pratt’s newfound fame.

Speculation ran wild until Faris came out and opened up about the reason for their separation, after being married for a solid eight years.

Why Did Chris Pratt and Anna Faris File for Divorce?

So, when Faris did the world a favor and set the record straight about her separation from Pratt, fans breathed a sigh of relief that it wasn’t infidelity! It was reported that Anna Faris and Chris Pratt’s split was far less dramatic, and that it was because they had grown apart after Pratt’s career boomed. He reportedly wasn’t around much because of his movie shoots and conferences, which formed a wedge between the couple.

Here is Anna on Mother's Day with our twin sons Jack and T-Rex. Even now it's hard to tell them apart some times.

Their five-year-old son, Jack was born in 2012, and Faris reportedly didn’t want him to be an only child. She apparently wanted a more traditional family in Los Angeles, and planned for more kids.

Pratt, however, wasn’t on the same page, according to reports, and sources even mentioned that their parenting styles were very different, which became difficult on Jack, as well as the family.

“We’ll always have each other and be incredible friends,” Faris said in an interview about their split. The couple are now very busy with their own lives, with Pratt promoting Jurassic World: Fallen Kingdom, and Faris promoting her new memoir, Unqualified.