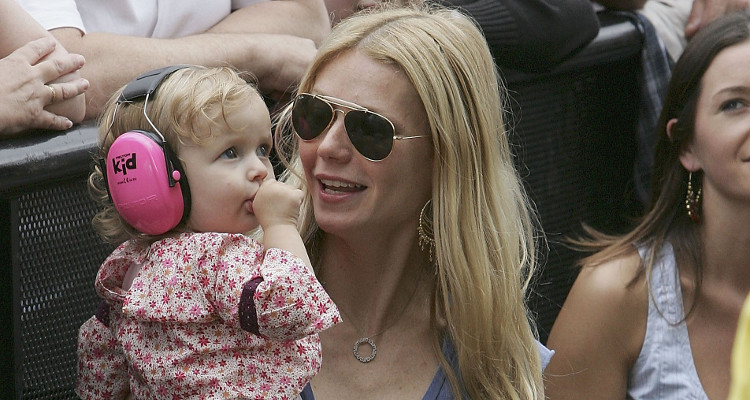 After Chris Martin and Gwyneth Paltrow’s divorce, they will share custody of their two kids, Apple and Moses. Paltrow admits that parenting is a tough job, but she absolutely loves it.

Is Chris Martin married? He isn’t right now, but he was married to actress, Gwyneth Paltrow not too long ago. The two got married on December 5, 2003 in a quiet ceremony, and then, as Chris Martin’s wife, she gave birth to their daughter, Apple Georgia Alison Martin, on May 14, 2004, in London. Martin and his band, Coldplay released the song, “I am Your Baby’s Daddy” as The Nappies, in anticipation of his daughter’s birth. Coldplay’s song, “Speed of Sound” was also inspired by Martin’s experience and awe at becoming a father. Gwyneth Paltrow gave birth to their second child, Moses Bruce Anthony Martin, on April 8, 2006, in New York City. Moses’ name was inspired by the song “Moses,” written for Chris Martin’s ex-wife, Gwyneth Paltrow.

Unfortunately, within a decade, their marriage started to unravel, and in March of 2014, Martin and Paltrow announced their separation. Paltrow filed for divorce on April 2015 and it was finalized by a judge on July 15, 2016. Gwyneth Paltrow and Chris Martin’s children are being raised by both of them, as Martin and Paltrow have joint custody. Though Paltrow has done a fine job raising both Apple and Moses, she doesn’t lack insecurity about how she is running her household. Paltrow told People that she felt very nervous about whether she was living up to the “challenging, rewarding and very emotional” task of motherhood, as we’re sure every mother does.

HAPPY 40th BIRTHDAY to the best daddy in the world!!! We 💖you so much!

About parenting, the 44-year old actress said, “I mean the other night I was in the bath and I texted my best mom friend: Am I f**king this up.” Paltrow said that parenting her two children was “tough, but it’s the most important thing I do.” She went on to explain that, “It’s like going through childhood again, but standing next to the people that you love more than anybody in the world and helping them bear their heartaches and mistakes and triumphs.” As happy as Paltrow is with her kids growing up, she was also very blunt about her own signs of age saying, “Of course I have wrinkles and gray hair. But I genuinely love it. This is who I am.” 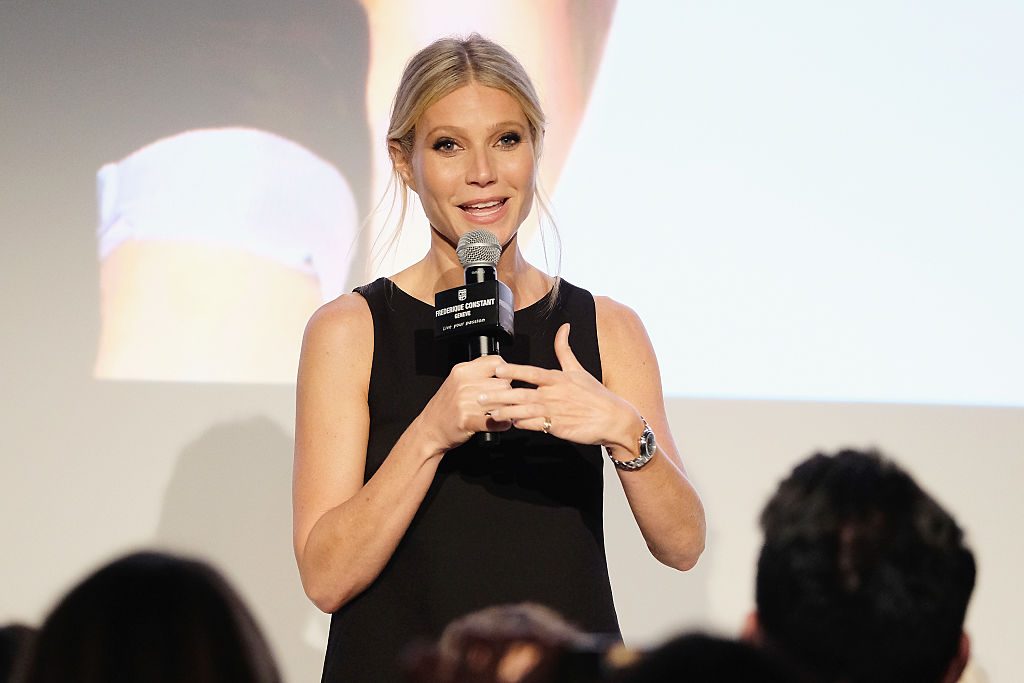 While Martin and Paltrow remain good friends, Paltrow says that their co-parenting relationship isn’t perfect. Paltrow explained to Entertainment Tonight that, “It’s been hard, and we’ve gone through really difficult times, but we’ve always said these children are our priority. What that really means is even though today you hate me and you never want to see me again, we’re going to brunch because it’s Sunday and that’s what we’re going to do.” With such caring parents, it’s no wonder that Apple and Moses are turning out to be such great kids!