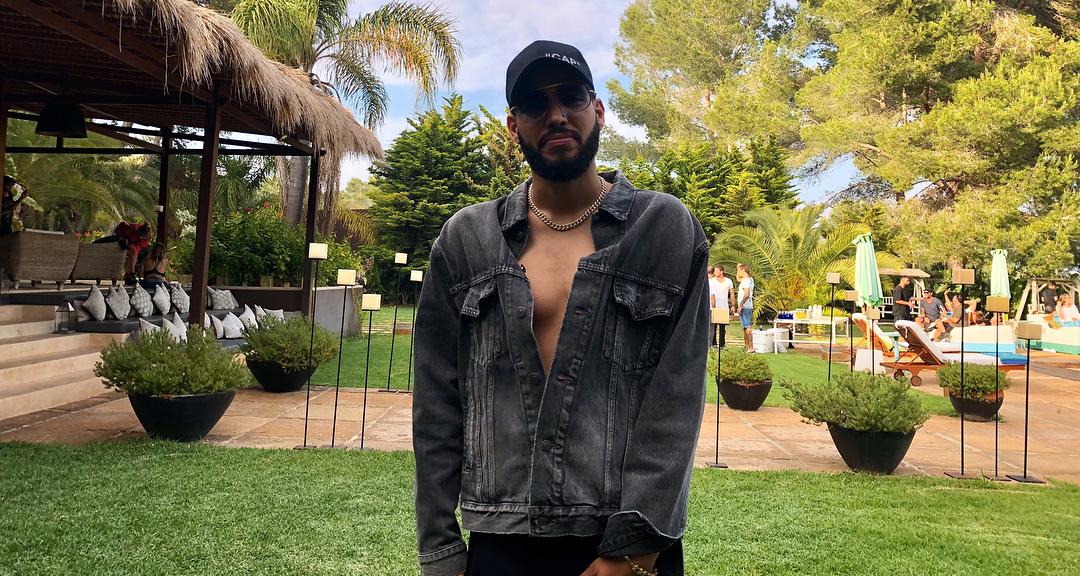 Demi Rose hit the beach with her best pal Alexandra Cane, before the latter made her Love Island debut and got everyone talking about their curvaceous bods. Not long ago, Demi Rose’s love life was the stuff of headlines, considering that she once dated Kylie Jenner’s ex, Tyga. Now, this Instagram sensation has a new love in her life! Who is Demi Rose dating, you ask? You’ve probably heard of Chris Martinez of The Martinez Brothers, so here’s everything you need to know about Demi Rose’s boyfriend.

Who Is Chris Martinez?

Demi Rose briefly dated Tyga in 2016 and instantly rose to fame. But she has since been holding her own with an Instagram following of more than 7.0 million! And her love life is sailing smoothly, too.

In December 2017, she was seen smooching a new guy (who was not Tyga) at an airport in Madrid. The new flame was instantly recognized as Chris Martinez.

Mixmag named the duo among the top 20 DJs of 2014, dubbing them “the crown princes of DC10,” the popular nightclub in Ibiza.

Rose usually flaunts her envy-worthy figure on Instagram, but she has, on occasion, showed love for her man, too. She recently called Chris “My King” in an April 2018 post. She’s also often spotted at events where TMB is playing.

He Got into Music Because of His Dad

Chris Martinez, 26, is dominating the EDM and techno club scene in Europe and touring internationally. But he and his brother got their start in the New York club scene, thanks to their roots in the Bronx.

Their dad was the one who gave them their start in music. Steve Martinez Sr. was big into ‘80s disco clubs and a patron of the legendary Paradise Garage. But he put his club days behind when his wife, Magaly, became pregnant with Steve Jr.

After Chris Martinez was born, Steve Sr. took it upon himself to instill the same love for music culture into his sons. He got them involved as percussionists in the local church band where he was a pastor, giving their music a strong Latin influence.

The boys later showed an inclination towards online mixing programs like VirtualDJ, but Steve Sr. didn’t approve of them listening to profanity-laden hip-hop songs. So, he bought them their own equipment and encouraged them to pursue true DJ culture.

When Chris Martinez was 12 and his brother was 14, they made their first cassette, which impressed their father. So, the older Martinez dug through his old club connections.

They made their debut when Chris Martinez was 15, performing in New York clubs while their father kept watch so that the kids didn’t indulge in underage drinking.

TMB struck gold in New York’s club scene when they were playing ‘80s style garage music. The true disco genre, however, was limiting.

So, an enterprising and young Chris Martinez used MySpace to connect to established DJs and producers. One of his contacts included Dennis Ferrer, a longtime veteran of the dance music genre who would go on to become the boys’ mentor. 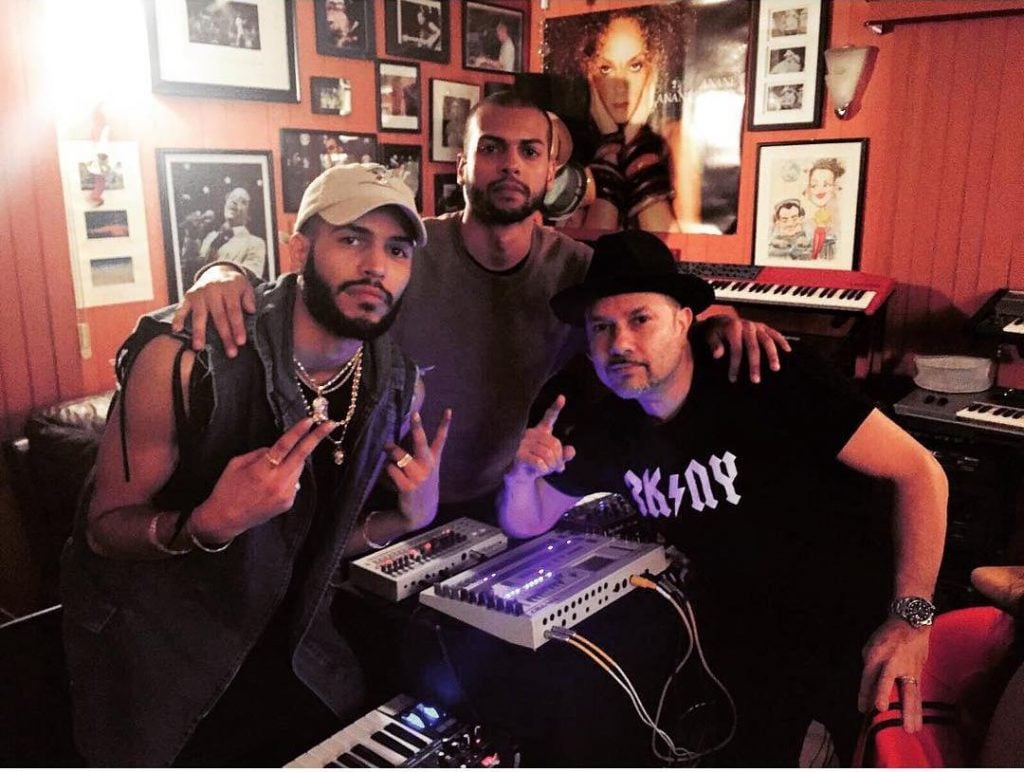 Martinez sent him a sample of TMB’s sets and Ferrer got them a slot at New York’s Shelter nightclub. Ferrer’s risk paid off when clubbers abandoned other DJs and rushed to the room TMB was playing in!

TMB later debuted their first single, “My Reputation,” which made them a major hit in Europe. They now have their own labels, Cuttin Headz and Tuskagee, and they globetrot and perform for thousands of fans at multiple venues.

Not bad for a couple of kids from the Bronx, right?