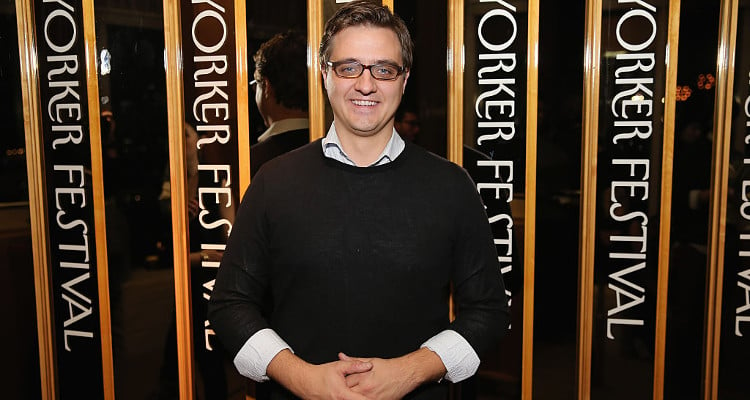 Chris Hayes started in print journalism before going on to host TV shows. He hit the big time with his show All In with Chris Hayes and his critically acclaimed books. With a healthy net worth of $5.0 million and an understanding family by his side, Hayes couldn’t be a happier man.

No one doubts that Chris Hayes is one of the sharpest minds in the media today. Hayes is a political commentator, journalist, and author, who has carved out a niche for himself with his talent and mental incisiveness. He hosts a weekday news and opinion show called All In with Chris Hayes on MSNBC. Before this, he hosted Up with Chris Hayes, also on MSNBC. Hayes is also an editor for the magazine, The Nation. Chris Hayes’ age is just 38, but he already has multiple achievements under his belt. People are curious to know more about him, so we have some details from Chris Hayes’ wiki.

Hayes was born on February 28, 1979, in The Bronx, New York City, to Geri and Roger Hayes. Geri was a school teacher and now works for the NYC Department of Education, while Roger studied at a Jesuit seminary and began community organizing in The Bronx. Roger is now an assistant commissioner for the NYC Department of Health. Chris Hayes studied at Hunter College High School in New York City before attending Brown University for his undergraduate studies. He graduated with a Bachelor of Arts degree in philosophy and also worked with the student theater group, Production Workshop.

Also Read: Diane Sawyer: 10 Facts to Know about the Journalist

Coming Up the Hard Way 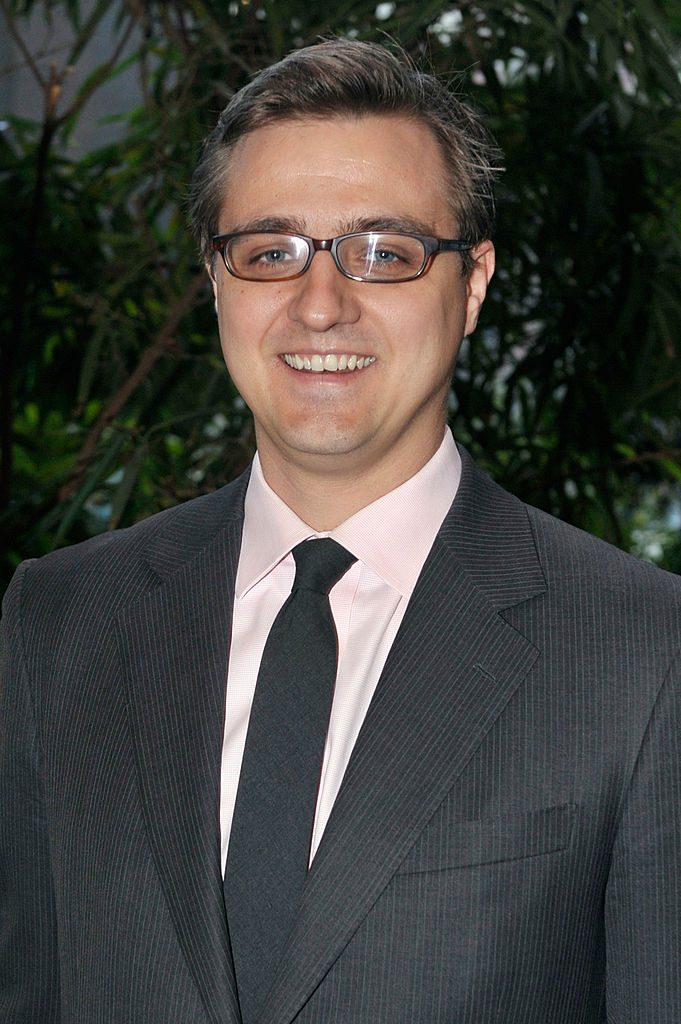 Hayes started his career as a print journalist. He worked for several publications like Chicago Reader, In These Times, and The Nation, writing on issues like local and national politics in the city of Chicago. From 2006 to 2007, Hayes was a Puffin Foundation Writing Fellow at The Nation Institute. On November 1, 2007, Hayes became the Washington, D.C. editor of The Nation. He wrote on topics like the problems of the Democratic Party and on how the labor movement is changing.

Finally Getting His Own Show

Hayes then moved to cable news, and guest hosted The Rachel Maddow Show in July 2010. He hosted other shows like The Ed Show, Countdown with Keith Olbermann, and The Last Word with Lawrence O’ Donnell. By now, Hayes had proved beyond a doubt that he was capable of hosting and he earned himself his own show focused on current issues, called Up with Chris Hayes. On the show, he spoke about delicate issues like American servicemen dying in the war and the disconnect between the civilians and the military.

Proving His Talent as an Author 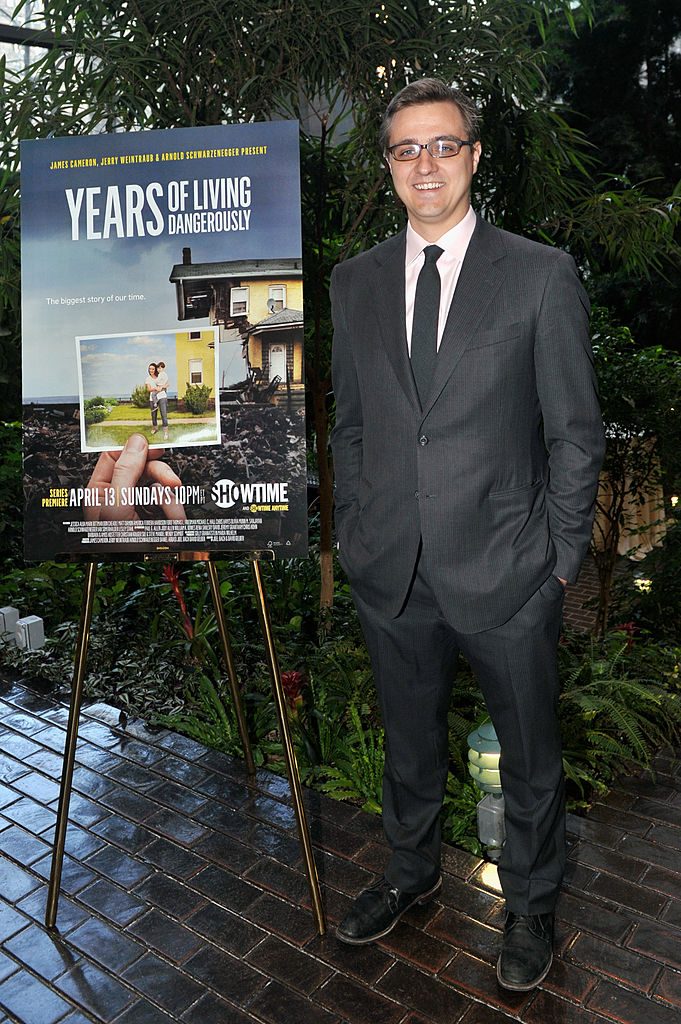 Then, in March 2013, Chris Hayes became the youngest host of a prime-time show (All in with Chris Hayes) on a major cable news channel at the age of 34. Hayes is an author, as well. His second book, Twilight of the Elites: America After Meritocracy, has been described as “provocative, thoughtful, forcefully written, erudite, and stunningly correct.” His third book, Colony in a Nation was recently released to positive reviews.

He Has a Healthy Net Worth

While being busy with his career, Hayes has not neglected his private life. Chris Hayes’ wife is Kate Shaw, an assistant professor of law at Benjamin N. Cardozo School of Law. They have a daughter named Ryan Elizabeth and a son named David Emanuel. Money is not a problem for the family, as Chris Hayes’ salary is estimated to be $6.0 million. Chris Hayes’ net worth is estimated to be $5.0 million and is sure to rise thanks to his television shows and the sales of his three books.

Chris Hayes has become very successful, but it wouldn’t be that way without his incredible support system. With a lovely family, successful career, and a loyal fan following, Hayes is doing very well in life. As his friends keep saying, “It couldn’t have happened to a nicer guy.”