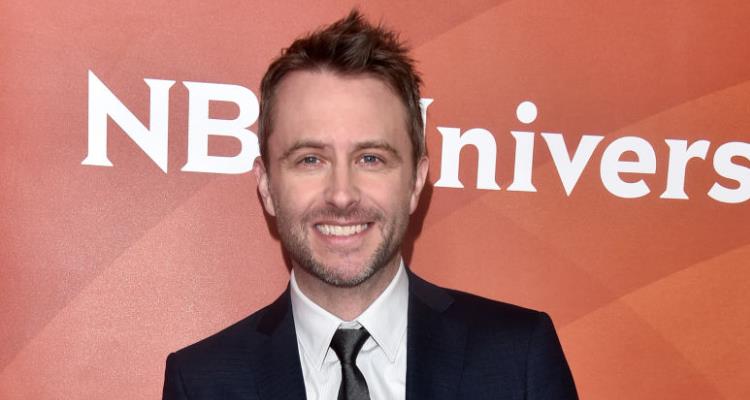 Who is Chris Hardwick? You may not have heard of him, but his face probably looks familiar. Aside from being the face of “Talking Dead,” he’s an actor, comedian, television host, writer, and producer! But the news of Chris Hardwick on America’s Got Talent is peaking the interests of fans hoping to learn more about him. If you enjoy comedy or The Walking Dead, it’s likely you’re already a fan of Chris Hardwick and know all about him. For the rest of you, get caught up with our Chris Hardwick wiki!

Chris Hardwick’s age is 45 and he’s already reached a net worth that’s estimated at $10.0 million! He’s most famous for hosting The Talking Dead and currently the late night show @Midnight. Now, he’s the host of his own show on AMC called “Talking With Chris Hardwick,” where they discuss much more than The Walking Dead! He’s also a stand-up comedian and Nerdist CEO. In other words, he’s just as busy as Ryan Seacrest, but with less money—but that doesn’t mean they can’t afford the same custom made suits!

Before the big day, Hearst told People, that she expected to be “blissfully happy.”

“I could never have envisioned a more perfect wedding day,” she said. “It’s better and more magical than I could have ever dreamed of … It’s going to be perfect, and even if it isn’t that’s how it was meant to be. I’m more excited than anything else!” 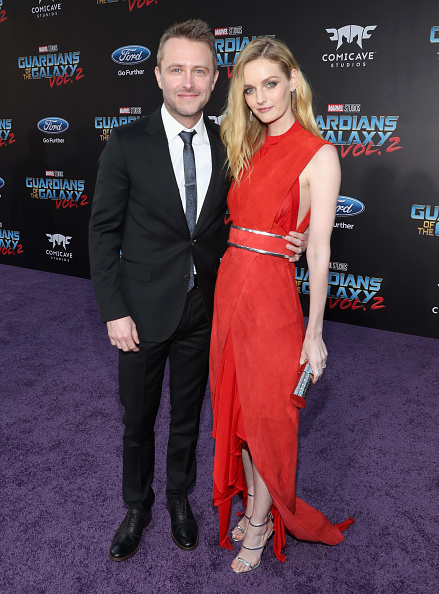 Remember when we said Hardwick was like Seacrest? Well, the comedian-TV host is a guest judge on Tuesday’s new episode of AGT. The show is moving into its next phase and now it’s time for the judges to make some cuts. Hardwick is also hard at work as the host for NBC’s The Wall, and will be helping the judges make a few cuts to the talent over the next few weeks. Hardwick gets a Golden Buzzer just like the other judges, so that means he has just as much power as the others. Who do you think he will give the instant save to? Over the course of the next three episodes, more celebrities (including Orange Is the New Black‘s Laverne Cox, DJ Khaled and Heidi Klum’s ex-husband Seal) will also be making appearances on the hit talent show.

On August 22, comic book icon Stan Lee will be honored by friends, family and fans for his multi-decade long career. The tribute event is being called Extraordinary: Stan Lee and it will be hosted by none other than Chris Hardwick. The event was announced shortly before Lee’s wife of 70 years, Joan Lee, died on July 6th. The celebration will be held at The Saban Theatre and famous friends from the comic, TV, and film world will be in attendance. The event will also be streamed in movie theaters all around the country. Nothing but the best for Stan Lee! Get ready to geek out!