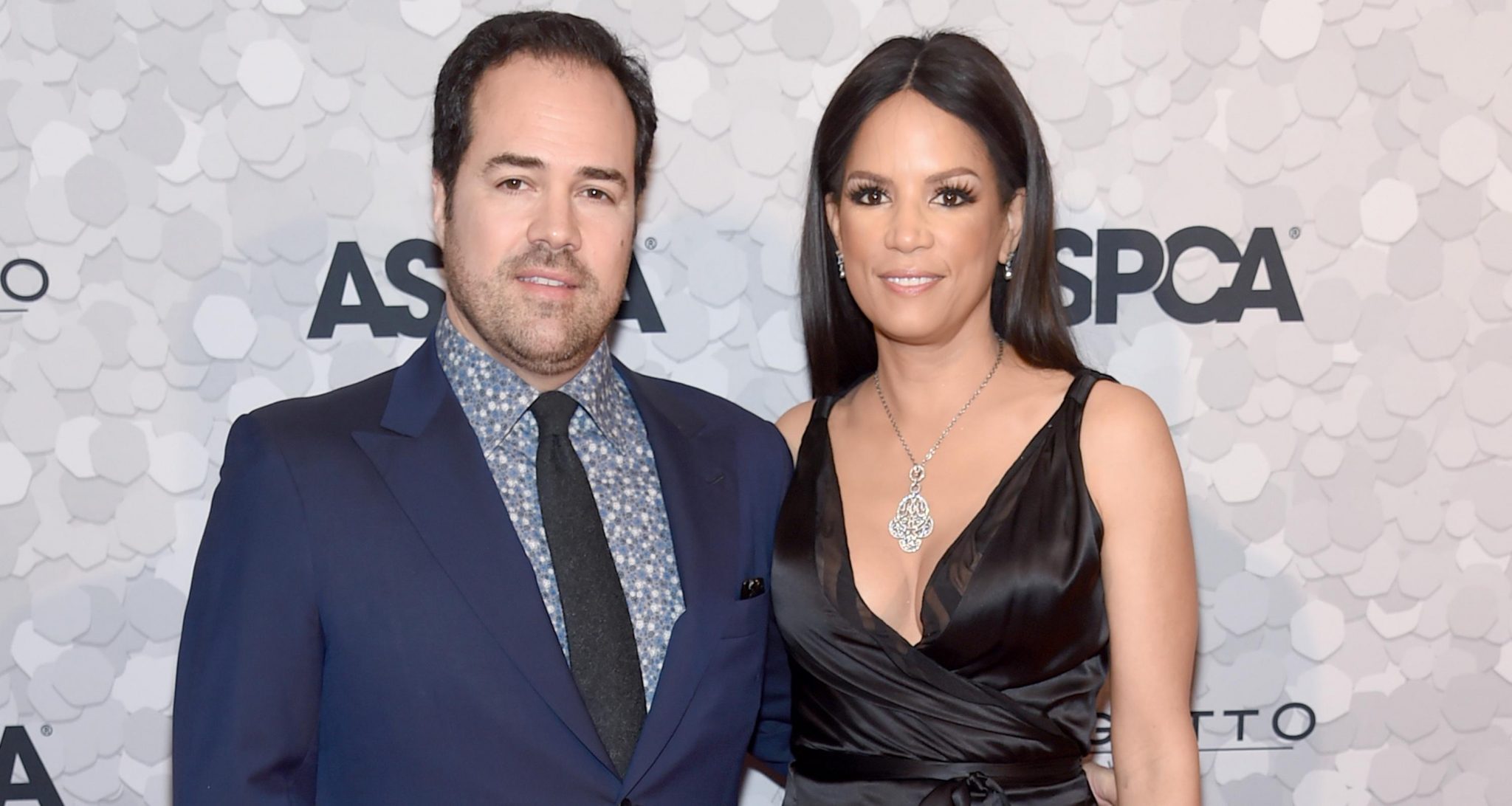 Chris Del Gatto fell in love with the diamond business at a young age and later used his skills and expertise to open several jewelry companies of his own. He has made the process of buying and selling jewelry very easy for his clients all over the world. He is married to ex-supermodel Veronica Webb and likes to spend as much time as he can with his children.

We all have heard of the expression, “Diamonds are a girl’s best friend,” right? Well, there is one man who believes this has made a career out of it; Chris Del Gatto, Chairman and CEO of DELGATTO.

DELGATTO is a service company that allows clients to sell watches, jewelry, and diamonds at his 52nd Street flagship store, and DELGATTO makes the whole process easy and simple for them.

But who is the man behind it all? Here are some details from Chris Del Gatto’s wiki.

Who Is Chris Del Gatto?

Chris Del Gatto’s age is 47, and he is Veronica Webb’s husband. Webb is an American model, actress, writer, and television personality, who became the first African-American to bag a major cosmetics contract.

She has appeared on the covers of several prestigious magazines like Elle, Essence, and Vogue, and has also walked the ramp for Chanel and Victoria’s Secret.

Del Gatto Became an Entrepreneur at a Young Age

Del Gatto is an entrepreneur and a gemologist who got into the jewelry business at a very young age. He admits that he spent his high school years “looking out of the classroom windows and wanting only to be out in the world.”

So, when he turned 17 years old, Del Gatto decided to give college a pass and instead became a licensed gemologist. 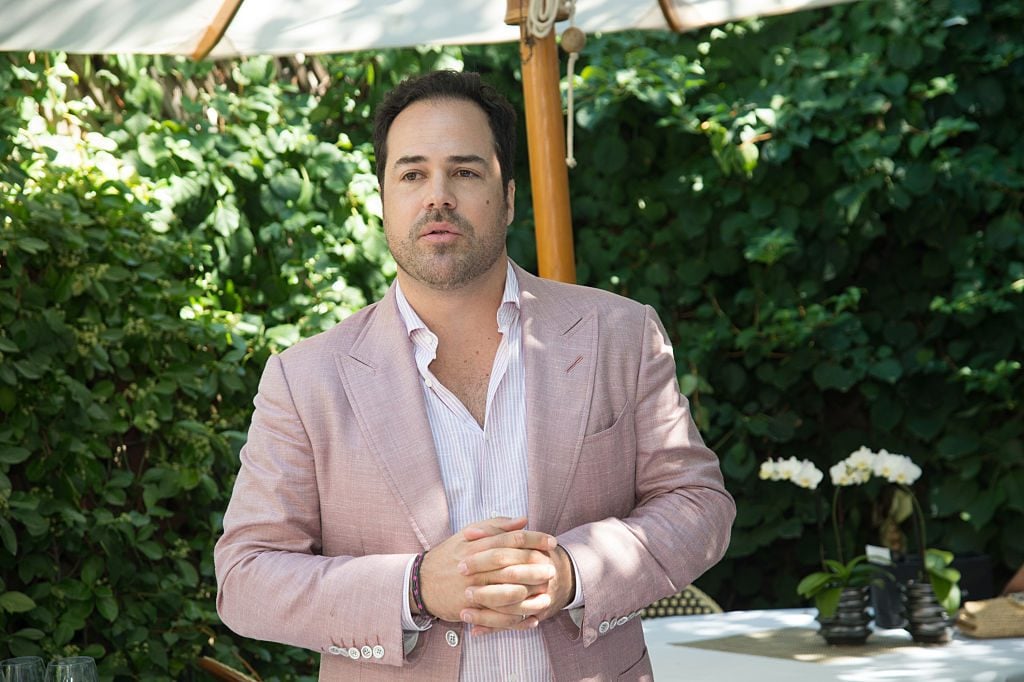 He became a diamond cutter at age 18. And by the age of 20, he was a partner in a diamond-cutting enterprise.

Del Gatto says that it was through his first business venture that he realized that while he could see the big picture, he would have to learn to be more patient.

Why Did Del Gatto Enter the Estate-Jewelry Business?

Del Gatto got out of the diamond business because he spotted a lucrative opportunity in the estate-jewelry business, which was completely fragmented. He went all over the world to places like St. Moritz (Switzerland), Geneva, and London at the age of 22 and 23 years to learn the business.

People started coming to him to take his advice on diamonds. He learned to put a price on every diamond he was dealing with and interested in. It then dawned on him that there was a business potential in secondhand jewelry and watches.

He Has Lots of Experience Dealing in Jewelry

Del Gatto started the company DELGATTO in May 2015 after its merger with a company called I Do Now I Don’t.

Today, DELGATTO is known as the most innovative buyer of fine jewelry, watches, and diamonds from the general public all over the world. It offers a range of options that gets clients unprecedented prices for their unworn or unwanted gems and jewelry.

Del Gatto is also the chairman of The Del Gatto Luxury Group, which he started in October 2013. It is a portfolio of innovative brands and services mainly in the luxury sector.

The group’s objective is to create a family of companies that bring forth a revolutionary standard of innovation and services to each of their clients in different categories. The company’s headquarters is located in New York City, but it serves the global market.

Before this, Del Gatto spent a year as the CEO Worldwide of Jacob & Co. But he first made everybody sit up and take notice of him through his company, Circa, which he co-founded in April 2001.

He was the chairman and CEO of Circa for more than a decade. It provided an outlet for people to sell their gems and jewelry without having to waste their time going to shops that wouldn’t offer them the right prices.

His Lack of Background Gave Him a Different Perspective

Funny enough, his lack of background in the jewelry business actually helped him to gain perspectives nobody else had.

Del Gatto said, “It helped that I did not grow up in the jewelry business. I was able to see that there was no liquid market for jewelry; no jewelry stock market, so to speak.”

“At Circa we are able to offer economies of scale and can pay more. We are also the only national and international name brand in the jewelry buying business,” he added.

Del Gatto completed a one-year course in gemology in 1988 and graduated from the Gemological Institute of America.

People often wonder which jewelry Chris Del Gatto favors among all the different types he deals with. He loves watches, and he often indulges himself by buying them for his own use. 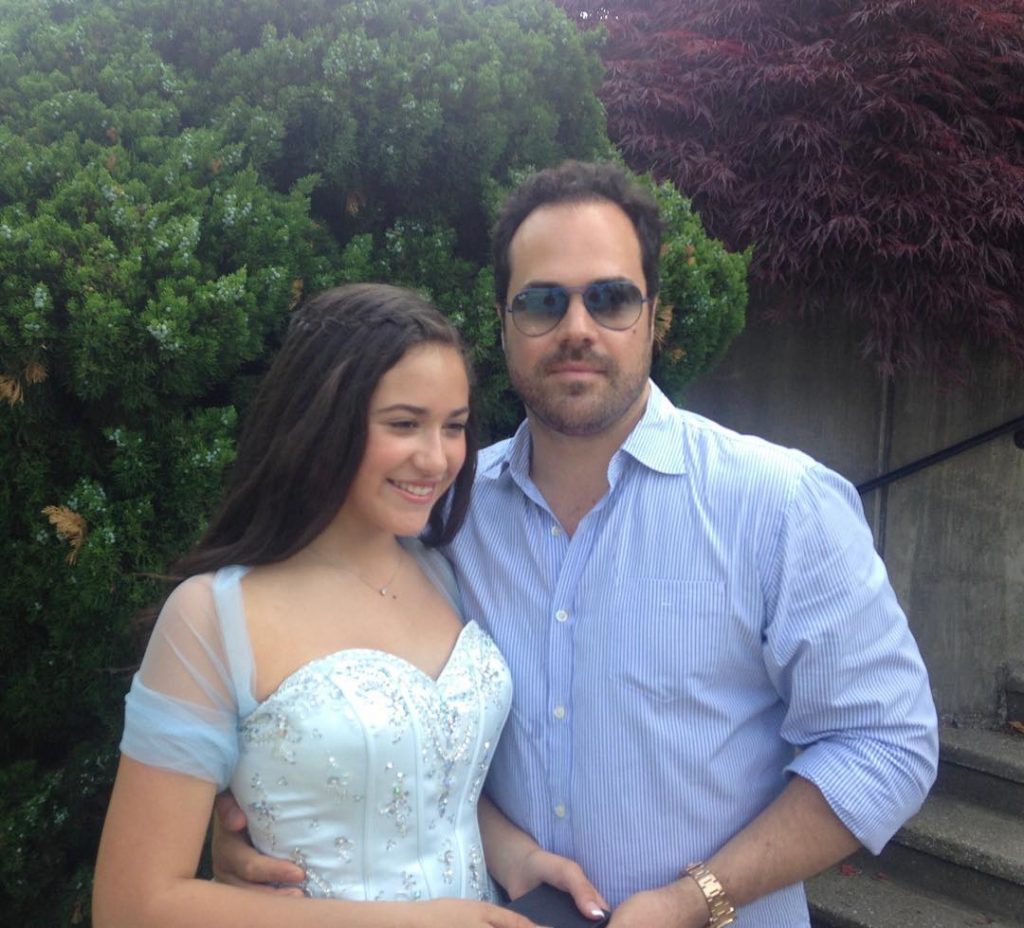 Del Gatto lives with his wife Veronica Webb and his four children in a beautifully designed apartment near Central Park in New York City. The apartment is at once cozy, polished, and sparkling reflecting the couple’s stylish choices.

There are photos of the family next to sketches from Karl Lagerfeld, a gem inspired chandelier, the glamour of Art Deco, fabrics in warm colors that are soft and flush, warm lighting, and a Jeff Koons balloon-dog and a snapshot of Azzedine Alaia in the kitchen.

His Children Are His Top Priority

Del Gatto’s most prized activity is to spend time with his children. Two kids, Molly Robb and Leila Robb, are Veronica’s daughters from her earlier relationship with George Robb and live with Del Gatto and Webb. Del Gatto has two children from Webb including a daughter named Alessandra.

Del Gatto simply adores his four children and works very hard to be a good father to them. He said, “As passionate as I am about business and polo, nothing comes close to my children. They’re with me as much as I can.”

Del Gatto is divorced but has a great relationship with his ex-wife.

Right now, he is busy growing his companies to become the best jeweler in the world. When he is not working, Del Gatto catches up with his kids and spends quality time with them.

Despite the trunks of jewelry and diamonds he has, Chris Del Gatto’s family is his greatest treasure.

Also Read: Everything You Need to Know About Zara Larsson’s Boyfriend