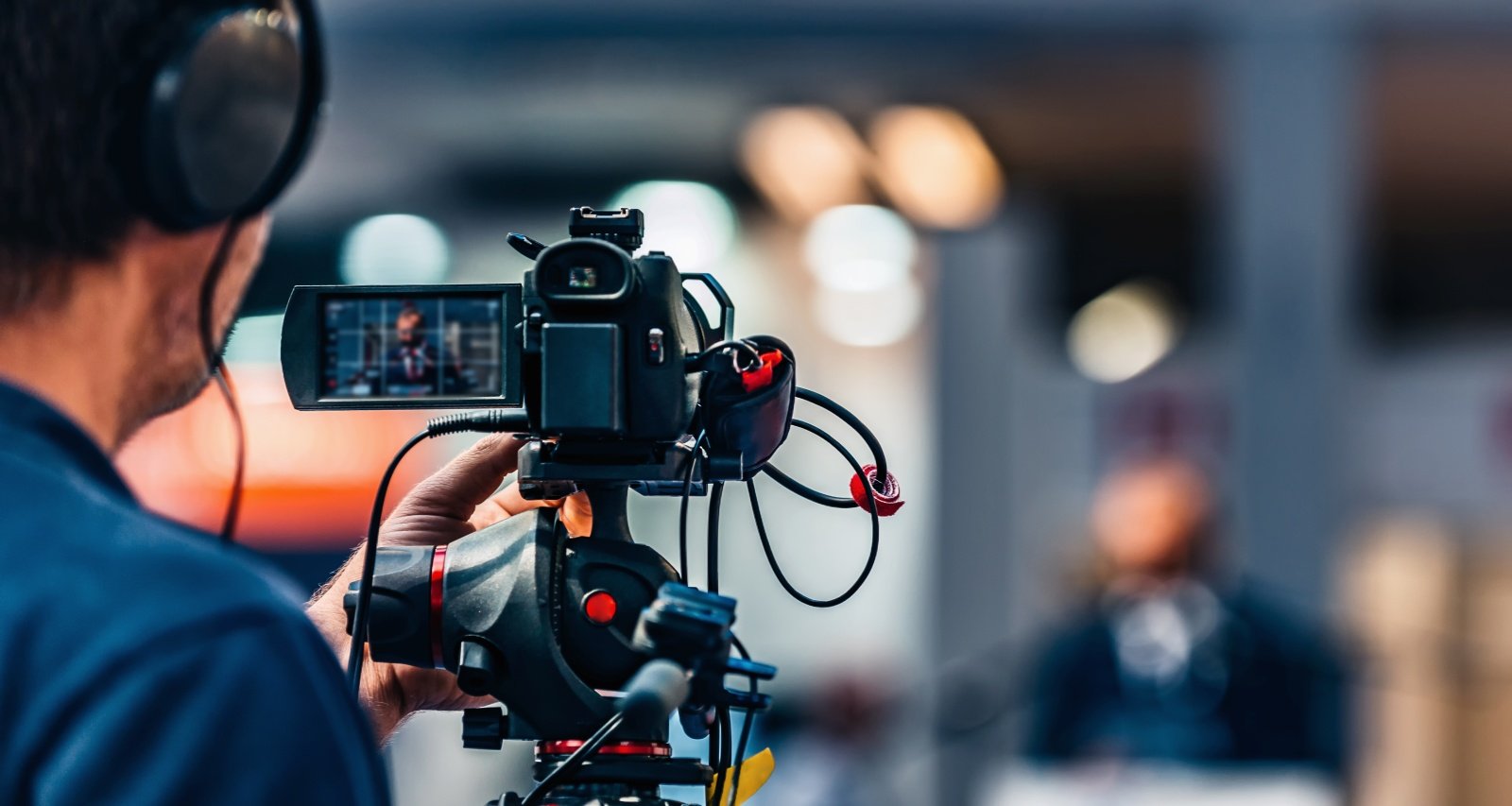 Washington State alum Chris Daniels was a reporter and anchor in Idaho and Michigan before moving to Seattle, Washington. September 2020 marked the anniversary of his start in Seattle news.

Daniels started at Fox 13 from 2000 to 2003 before joining KING 5. The award-winning chief reporter and anchor has covered local, regional, and national news, including politics, business, and sports. He’s covered the Sochi and Vancouver Olympics.

Recently, Daniels was part of the team that produced the KING 5 documentary, 32 Days: On the Road with the Seattle Kraken. The documentary won the team and Daniels an Emmy in June 2022.

Today is my last day at @KING5Seattle.

After almost 19 years here, I have accepted a new position.

Thank you to every photojournalist, editor, & producer who made me better every day.

With Seattle as one of the host cities of the 2026 FIFA World Cup, Daniels is now staying on top of the KING 5 coverage. With so much more to come in Seattle sports, there’s no stopping this veteran journalist.

Chris Daniels announced that June 17 was his last day on-air at KING 5. He hinted he had accepted a new job that he will be transitioning into.

Also Read: Who Is Davi Crimmins? What Happened to the Co-Host on “The Bert Show”?

However, Daniels hasn’t yet revealed what his next job is. So keep an eye on his social media for the next update. He did mention that he will continue to reside and work in Seattle. Fans can rest easy knowing that Chris Daniels will be back soon.