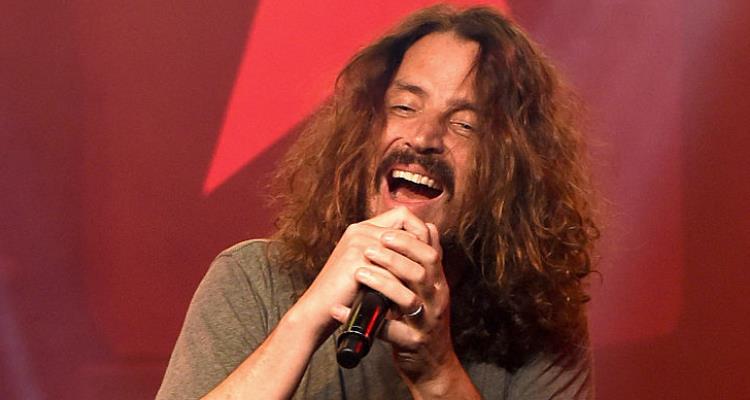 Chris Cornell of Soundgarden fame, died on Wednesday while on tour and fans are looking for answers. Surprised by the news, many want to know about Chris Cornell’s cause of death. The famous singer’s net worth is estimated to be $60.0 million. To more details about his assets, take a look at our story on Chris Cornell’s net worth.

Born Christopher John Boyle on July 20, 1964 in Seattle, Washington, he was one of six siblings and came from an Irish Catholic family. After his parents divorced, he and his siblings adopted their mother’s maiden name, Cornell. His father, Ed Boyle, was a pharmacist and his mother, Karen Cornell, was an accountant. With feelings of depression, Chris dropped out of school by the age of 15 and began to play music to support his family.

How Much is Chris Cornell Worth?

Chris Cornell’s Soundgarden career started in the mid-1980s with band members Kim Thayil, Matt Cameron and Hiro Yamamoto, who was later replaced by Ben Shepherd. Soundgarden became one of the most successful bands of the ’90s, sold countless albums and was dubbed “Seattle grunge,” thanks to their unique sound. The band earned two Grammy Awards for the rock hits “Black Hole Sun” and “Spoonman.” The band broke up in 1997, but later reunited in 2010. Their albums included Ultramega OK, Louder Than Love, Superunknown and Down on the Upside. He also had a successful solo career at one point. Chris Cornell’s songs earned him a net worth was reportedly $60.0 million before his untimely death. Take a look at the chart below for a breakdown of his earnings by album.

Chris Cornell, lead singer of Soundgarden and Audioslave, died Wednesday night in Detroit. In a statement to CNN, his representative called Cornell’s passing “sudden and unexpected.” He was 52. (📷 by Cory Schwartz/Getty Images)

Cornell suffered with depression for years, which started from a young age and dealt with drug and alcohol abuse. After checking himself into rehab in 2000, he was sober from then on.

“It was the most difficult period of my life,” he told the Guardian in 2009. “I’m lucky I got through it. I’m not sure if [rehab] was the best place for me, but it worked.”

The #UltramegaOK reissue is out tomorrow, Friday March 10! See soundgardenworld.com for details.

Cornell was found dead on Wednesday in Detroit while on tour with Soundgarden. His representative shared the news in a statement via Rolling Stone: “His wife Vicky and family were shocked to learn of his sudden and unexpected passing, and they will be working closely with the medical examiner to determine the cause. They would like to thank his fans for their continuous love and loyalty and ask that their privacy be respected at this time.”

According to the Associated Press, the singer was found dead on the bathroom floor at the MGM Grand Hotel in Detroit, following one of his shows. Detroit police are currently investigating the incident as a possible suicide, but exact causes are unknown to the public at this time.

We wish the Cornell family the best and our thoughts and prayers are with them.