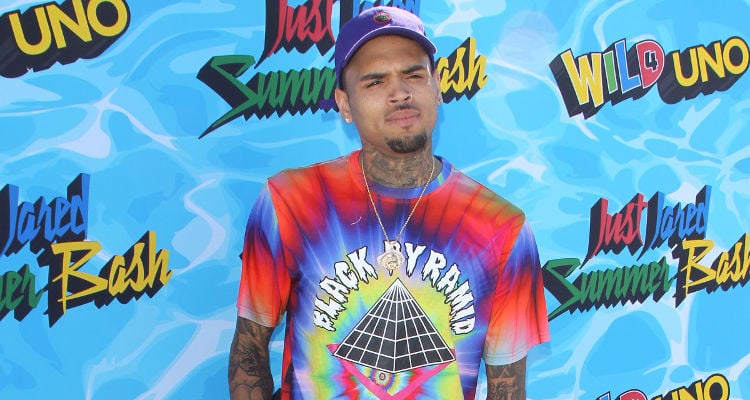 Calling all Chris Brown fans; we have good news for you! The singer has released a brand new track. If you have been searching for, “Chris Brown drops new song, What Would You Do?” or “What Would You Do live stream,” then you have come to the right place because we will provide you with all the information you need to know about Chris Brown’s latest song.

Chris’s new song “What Would You Do” was released on August 31, 2016 on his Soundcloud. The song is mostly about the allegations that were (or are) placed on Brown. He even posted videos on Instagram stating his side of the story and explaining to the public how he just “stays out of the way, takes care of [his] daughter, and do work.” Maybe, this song is about all the negativity he has been receiving these days.

On Tuesday evening, Chris Brown was arrested on suspicion of assault with a deadly weapon. The woman who phoned the police was Baylee Curran, a 2016 Miss California Regional Title Holder, who, according to sources was stripped off her title in July. Baylee, who was at Brown’s home on Tuesday, claims that Brown pointed a gun at her head after she admired a diamond, cross necklace. She said, “I don’t know if it was Chris’ friend or how he was related, but that’s when he told me to back away from the diamond necklace and started cussing me out and calling me names.” She further added, “That’s when Chris pulled his gun and told me to ‘Get out.’ He said ‘I’m sick of you girls, get the F out!'”

After the incident, Baylee and her friend called 911 and that’s when the cops arrived at Chris’ house and made the arrest, after an hours-long standoff with police outside his home. However, sources claim that Chris is now out on bail and police are further investigating the matter.

Since the whole ordeal occurred amidst his new song’s release, we don’t know if the arrest will have a huge impact on the new track. A “What Would You Do?” live stream and a “What Would You Do? download is available at Soundcloud. Give the song a listen and let us know your opinion on it in the comments section below. Meanwhile, feel free to watch the video of “What Would You Do?” below. If you want to know more information about Chris Brown or his songs, then click here.