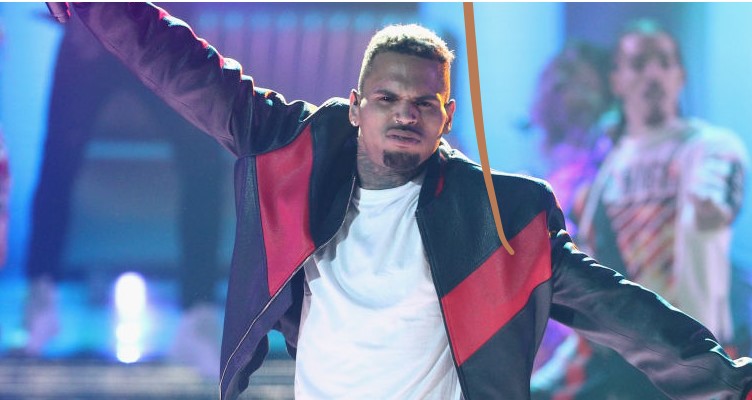 Chris Brown came to know about the existence of his daughter, Royalty, 10 months after her birth. The baby’s mother, Nia Guzman, was Brown’s girlfriend for a brief period before they went their separate ways. Now, Guzman has launched a clothing line in Royalty’s name and has worked as a model. She has a big responsibility, raising both her daughters from two different men.

Guzman filed a restraining order, but it isn’t against her daughter’s biological father. Instead, it is against her former friend, Shakur Sozahdah, who allegedly threatened to kidnap and kill Royalty.

In fact, Sozahdah has shared a rap on social media to vent her intentions with the lyrics: “I really hate this b***h / I won’t take my foot off your neck / You lucky I love your little daughter like I do, do ‘cause we woulda already run the f**k up on you, you.”

However, at this point, it is not known why Sozahdah is threatening Guzman and Royalty, but has been court ordered to stay at least 100 yards away from them.

Who Is Nia Guzman?

Born on July 22, 1983, in Texas, Nia Guzman’s age is 34. Although she is originally from Corpus Christi, Texas, she currently lives in Los Angeles, California.

She was a nursing student and was working as a model when she had an affair with Chris Brown that left her pregnant with his child. This happened when Brown was in the middle of his on-again off-again relationship with his then-girlfriend, Karrueche Tran.

Brown and Guzman broke up soon after the birth of their daughter. Since then, they have fought over the proper way of raising her on social media. Their squabbles over Royalty have also been featured in the tabloids.

Brown and Guzman even went to court, where a settlement was reached on August 14, 2016, when the court decided that Guzman could no longer have sole custody of Royalty. Under the law, Chris Brown is now allowed to see his daughter 12 days a month.

Guzman has been denied any child support payments from Brown, not that she is waiting for any financial support from the singer. Being an enterprising lady, she has already launched a unisex clothing line under the name, Royalty.

The Royalty Brown Clothing collection includes “monster graphics, two-pieces, and even cosmetics.” It is reported that Royalty even “helped to design” the line with her mother.

Chris Brown in the Dark

Anything you can't control…is teaching you how to let go! ? ||Shirt: @shopsonyabees ||

Royalty is not Guzman’s only child. She has another daughter named Zillah Jade Amey with Terry Amey, whom she was married to between 2013 and 2014.

It was after this relationship that she got involved with Chris Brown, and soon had his child. Guzman initially withheld the news of their child from him. It was only 10 months after Royalty’s birth that Brown came to know that he was the father.

Guzman is now focused on her career in order to care for her two young daughters. With her dedication, parenting skills, and passion, there is no doubt that she will raise her two daughters in the best possible way.