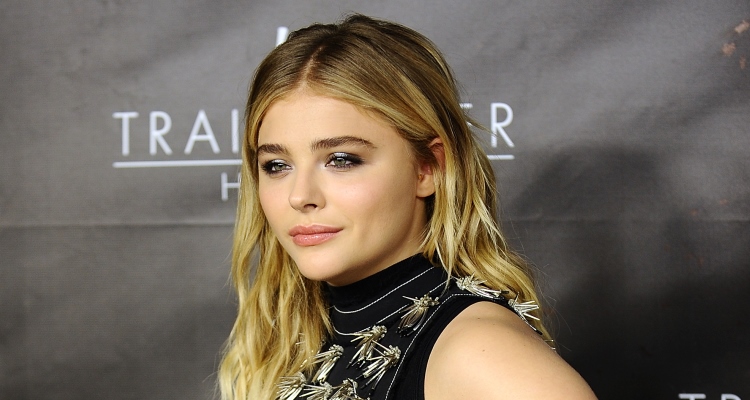 They say you shouldn’t be in a hurry to grow up, but former Kick Ass 2 star, Chloe Grace Moretz is already counting down the minutes until she officially turns 20! When is Chloe Grace Moretz’s birthday? It’s on Friday February 10 and the actress is ready to be that much closer to the country’s legal drinking age!

Moretz has been in the spotlight for what feels like forever, so it’s hard to imagine her being as young as she actually is. It seems like yesterday when she was a kid vigilante in Kick Ass, impaling thugs and murdering members of the criminal underworld with a mouth fit for a sailor!

The most recent of Chloe Grace Moretz pics shows the Neighbors 2 star in a red light filled limousine with the caption, “I’m 20 in T-16 hours.” Fans of the star wasted no time sending Moretz early happy birthday wishes, with hundreds of messages and over 190,000 likes on the recent photo!