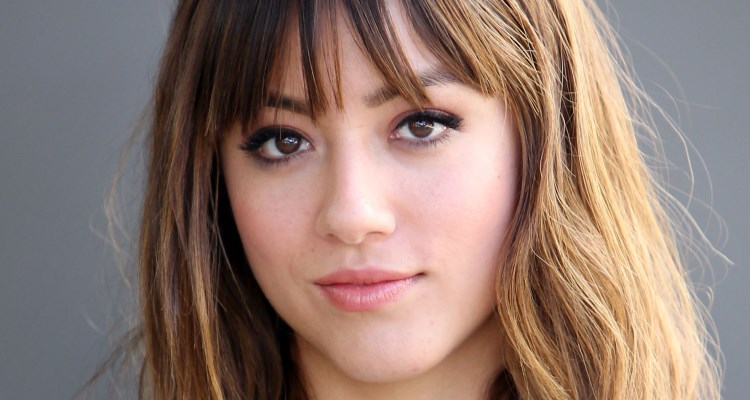 Who is Chloe Bennet dating now? If you’ve found yourself asking that very question, then you’ll be happy (or unhappy) to know that the 24-year-old Agents of S.H.I.E.L.D. actress is dating Ray Donovan and One Tree Hill alum, actor Austin Nichols! Though it seems like big news that the two have finally become public with their relationship, many are searching for past relationships Bennet has been in, and it seems she likes to keep her private life just that; private. So, if you’ve been looking for a Chloe Bennet dating timeline, then you’re out of luck. Instead, we are focusing on who she is dating now, and bringing you details of her personal life, and more importantly, her relationship with Nichols.

Bennet has been a fan of the hit zombie show and is dating The Walking Dead’s Spencer Monroe, portrayed by none other than Austin Nichols!

In 2013, Bennet briefly dated her Nashville co-star, Sam Palladio, who confirmed their breakup at the Runner Runner premiere in Las Vegas on Wednesday of that year on September 18.

“I am not dating anyone at the moment. I am single,” Palladio told E! News. “Not married and no attachments as of yet!”

Since then, Bennet has been dating Nichols, 36, and there are no signs of them breaking up anytime soon. The young Hollywood couple have been spotted in Los Angeles every once in a while and have no problems sharing their relationship on Instagram.

During the 2016 Rio Summer Olympics, Bennet and Nichols took to Instagram to share a funny video of themselves taking part in the swimming races. The video started with the couple over exaggerating their stretching before they took a “dive” into the water (aka the floor).

“It’s really been a dream come true to be able to compete in the #olympics this year. Thank you to #michaelphelps #katieladecky and @austinnichols for always being my top competitors. #gold,” Bennet captioned the video [sic].

To commemorate her three-year relationship with Nichols, Bennet took to Instagram to show her love to her gracious fans. In a picture with the smiling couple, Bennet captioned:

“Celebrating 3 reallllll spicy years with this hot tamale. Love you A-money. [sic]” The caption also showed a red chilli pepper and a twinkling star beside it.

But Bennet wasn’t the only one who remembered their anniversary, since Nichols posted a picture of his own on Instagram. The picture featured the couple in bed under a white sheet, mostly showing their faces. The caption read:

“I love this gal. 3 years today. [sic]” The caption showed three bomb emojis beside it. Adorbs!

And when Bennet and Nichols aren’t posing together on their social media accounts, they take time out of their busy schedule to attend their friends’ weddings. In September of 2015, the couple attended the wedding of stunt actors Matt Mullins and Alicia Vela-Bailey. Before the big day, they were seen shopping at The Grove on Saturday in Los Angeles.

“THEY GOT MARRIED! You guys are gorgeous inside and out and I mean that with my whole heart. Love you guys. Congratulations,” Bennet, 24, captioned a photo of the couple sharing their first kiss as husband and wife. She also shared a photo of herself with Nichols, 36 [sic].