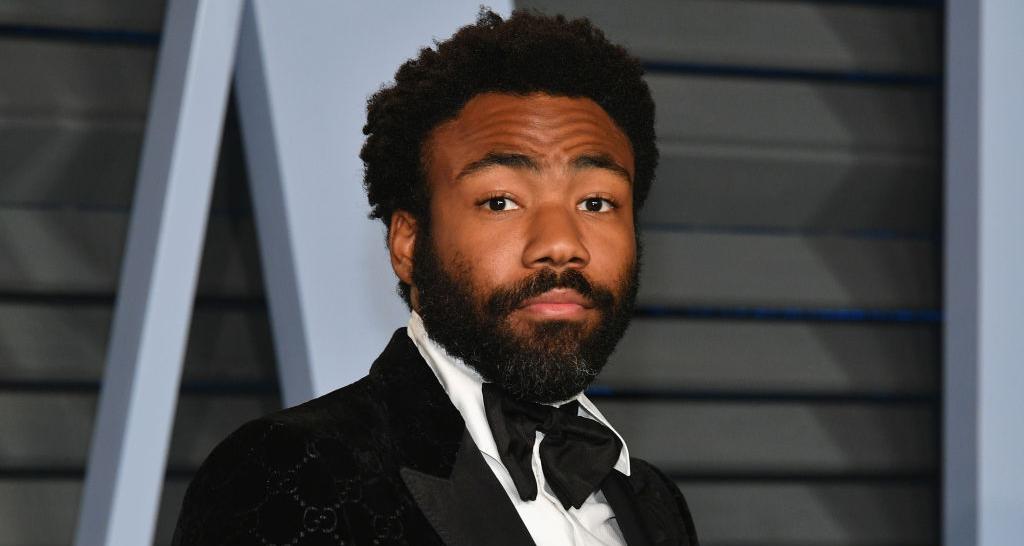 On Saturday Night Live this weekend, along with comedy came a punch-packing music video by none other than Donald Glover aka Childish Gambino. The singer released a surprise music video titled, “This Is America.” It contains a powerful gun violence message that stares you in the face.

“This Is America,” is a music video that will have you watching it again and again! And many want Childish Gambino’s “This Is America” explained. Not because it is that confusing, but because there is a hidden message in every single frame of the four-plus-minute video.

Not only is Gambino shirtless and dancing, but he’s also seen murdering like there’s no tomorrow! And then it hits you; that’s the very message he’s trying to send.

With many stars from the industry and Gambino’s contemporaries like 21 Savage, SZA, Young Thug, Migos’ Quavo, and Slim Jxmmi featuring in the music video, this is bound to be one of those eye-opening videos that will leave you wanting to bring about a change.

Childish Gambino is known for his engaging and absolutely gripping music videos. And after “Sober,” “Bonfire,” and “Heartbeat,” this singer has upped the ante!

With “This Is America,” Gambino has sent an effervescent but underlying message. It has everything to do with guns and gun violence in America.

The music video starts off with a guitar perched on a chair, which can be a possible reference to how music can take you on the journey. Then a man walks in and starts playing the guitar.

Many people are confusing the actor in the video to be murdered Trayvon Martin’s dad, Tracy Martin. But that is just a misunderstanding.

Then Gambino comes out dancing. A man hands him a gun while he’s making his moves.

Gambino shoots the man playing the guitar, who was hand-tied and masked. And as the body falls to the ground, the gun is being cradled away in a red cloth.

You can observe this trend every time the singer shoots someone.

All the while Gambino is doing dances like Gwara Gwara with whacky and zombie-like expressions on his face. He is trying hard to send the message across.

The way Gambino kills people off in the video is also a reference to real-life events.

The choir group that was killed was a direct reference to the Charleston Church Massacre where a white supremacist, Dylann Roof, killed nine African-Americans.

The man who was masked and shot in the back of the head is also a reference to the several terrorist attacks and murders the world has witnessed over the years.

Calling Out To The Budding Hip-Hop Artists

Next, Gambino murders an entire choir group. The camera follows him, and in the background, there’s havoc with people running around.

Unlike many of the rap or hip-hop videos today that feature luxury cars, Gambino’s video only had ‘80s and ‘90s cars featured in the backdrop.

Young Thug’s voice seems to be the clearest among the rest of the artists, including Childish Gambino’s.

The lyrics to “This Is America” are thoughtfully written with every line flowing into the next without any jerks.

Look how I’m geekin’ out (hey)

This a celly (ha)

On my Kodak (woo, Black)

After this comes what sounds just like the infamous “Gucci Gang” tune sung by rapper Lil Pump with the words from “Hunnid Bands.” The name Kodak Black is also mentioned, and these are the people who are shaping a whole new hip-hop industry.

The video is a wake-up call to all those who visions have been shrouded with the “next big thing” instead of the right thing. And Gambino has amalgamated the race factor very carefully into the mix.

Towards the end of the video, SZA can be seen sitting on top of the hood of a car. She’s in full effect with done-up hair and in support of ending gun violence.

Watch “This Is America” below: