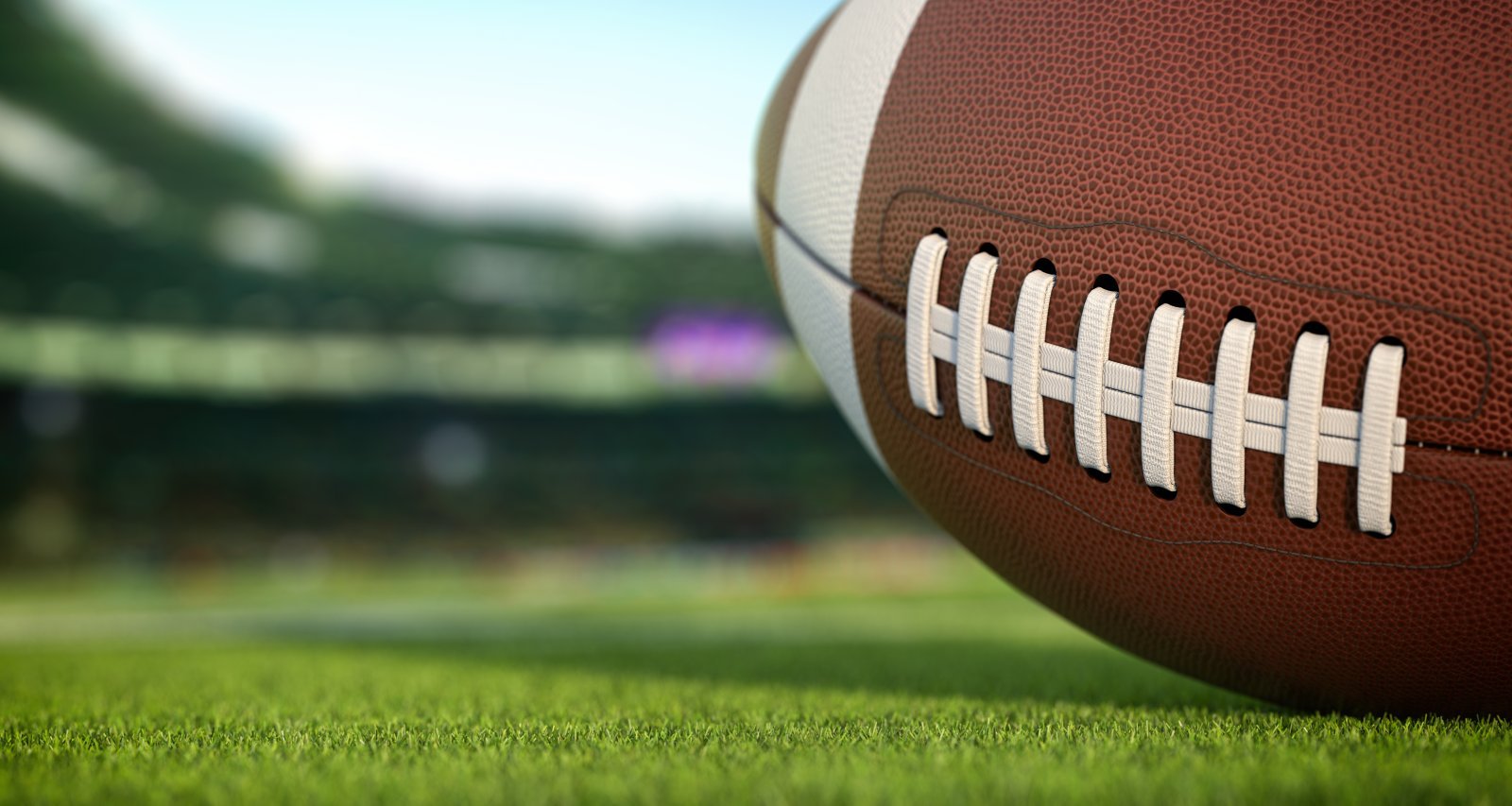 Residents in Phoenix, Arizona, will have to bid farewell to their favorite sports reporter at 12 News. Chierstin Susel recently announced she is leaving KPNX after almost three years at the station. Susel is an Emmy-winning journalist who’s established herself as a sports anchor in multiple markets. Her fans are loathe to see her go, and have several questions about her departure. They want to know why Susel is leaving and where is she going next. Fortunately for her social media followers, she had some answers.

Chierstin Susel is a proud alum of the Walter Cronkite School of Journalism at Arizona State University. After starting her career in sportscasting in Arizona, including on the school campus, Susel worked in Lynchburg, Virginia; Colorado Springs, Colorado; and Knoxville, Tennessee.

She returned to Arizona in 2019, joining Phoenix’s KPNX’s team in January. She has hosted Cardinals Locker Room, Friday Night Fever, and 12 Sports Tonight and covered college and high school sports, NCAA tournaments, and more, while also doubling as a general assignment reporter.

Susel won a regional Emmy Award for her story “Live Like Will” in the Sports News Feature category. You can see from her resume that she’s become an integral personality in Arizona sports.

So it came as a surprise when Susel announced that she is leaving 12 News in September 2021. She posted on social media on August 30 that it is her last week at the NBC affiliate. Her probable last day on air is on September 3.

Susel rightfully called it a “bittersweet” news. Her social media followers are sad to see her go, but wish her well.

Many asked her where she is heading to next. Susel responded to a comment that she has “not yet” got the next career move lined up. Her followers can take comfort that Susel is not leaving the city in the near future.

In recent social media posts, Susel has been hinting that “good things are coming.” Whether it has to do with her career or personal life, followers keep speculating.