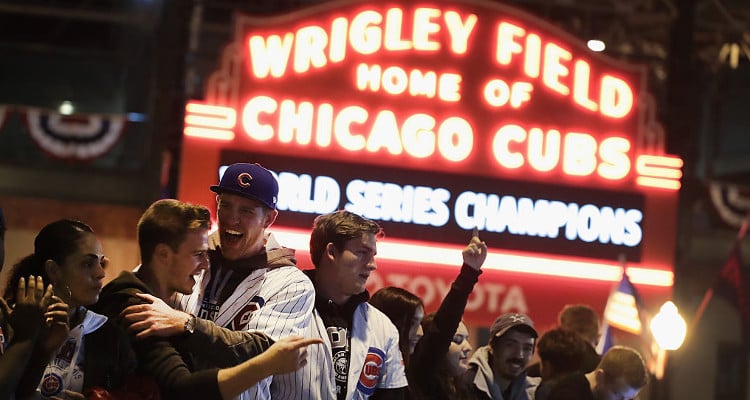 It took more than 100 years, but the Chicago Cubs finally did it. They won the 2016 World Series championship by beating rivals the Cleveland Indians by an 8-7 score. A championship parade is the best way to celebrate this historic win, but the details of that are still being worked out.

They thought it would never happen, but it did. The Chicago Cubs ended a 108-year drought and won the World Series Baseball Championships by beating the Cleveland Indians on November 2. The last time the Chicago Cubs took home the trophy was way back in 1908. Cubs fans have been waiting for this moment several lifetimes over, and nothing is going stop them from celebrating this win. When is the Chicago Cubs parade? Plans are still being made, but according to reports, the Chicago Cubs parade date is either going to be November 4 or November 7, 2016.

No fan of the Chicago Cubs can get over the overwhelming rush of emotion felt after their team made history after winning the championship. The Cubs overcame a 3-1 series deficit by winning Game 5 and then Games 6 and 7. In the end, the Cubs won 8-7 over the Cleveland Indians in 10 innings of Game 7. Thus ended one of the championship series that has made baseball history, making the Chicago Cubs were the 2016 winners of the World Series Championships.

When Chicago Cubs owner and team chairman Tom Ricketts was asked about the Cubs parade details, to which he replied “I have no idea, either Friday or Monday, I imagine.” Right now everybody is working towards it being on Friday, November 4, 2016, but this is not yet confirmed. The Chicago Police Department is suggesting that the parade date will probably be Monday, November 7, 2016, as they need to rest after the long game, and even longer night of celebration. 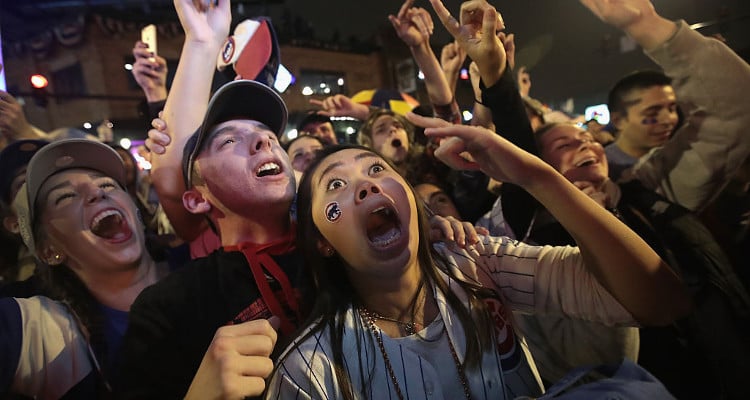 People want to know details of the Chicago Cubs parade route. According to reports, the parade will most likely start at Wrigley Field, move through down town via Lake Shore Drive, and end with a rally at Grant Park. Official parade routes are expected to be released later today (November 3).

Here are some tips for the fans who want to attend the Chicago Cubs championship parade: this is the first time in over one century that there will be a parade, so if you haven’t already, expect a mammoth crowd out there. People will most likely camp overnight to get a good spot, so get there as early as you can. It’s likely to be a sunny day, but slightly chilly, so wear whatever you are comfortable in, but bring a jacket just in case.

Since there is still confusion over the date of the parade, we advise you to keep checking both MLB.com and the official web site for the Chicago Cubs. The final date will most probably be announced by this afternoon (November 3), so keep an eye out for the parade date. If you can’t make it to the parade, you can watch it on TV as it is being broadcast live on most major channels. Either way, don’t miss it. It is going to be the biggest party Chicago has ever seen —a party more than hundred years in the making!