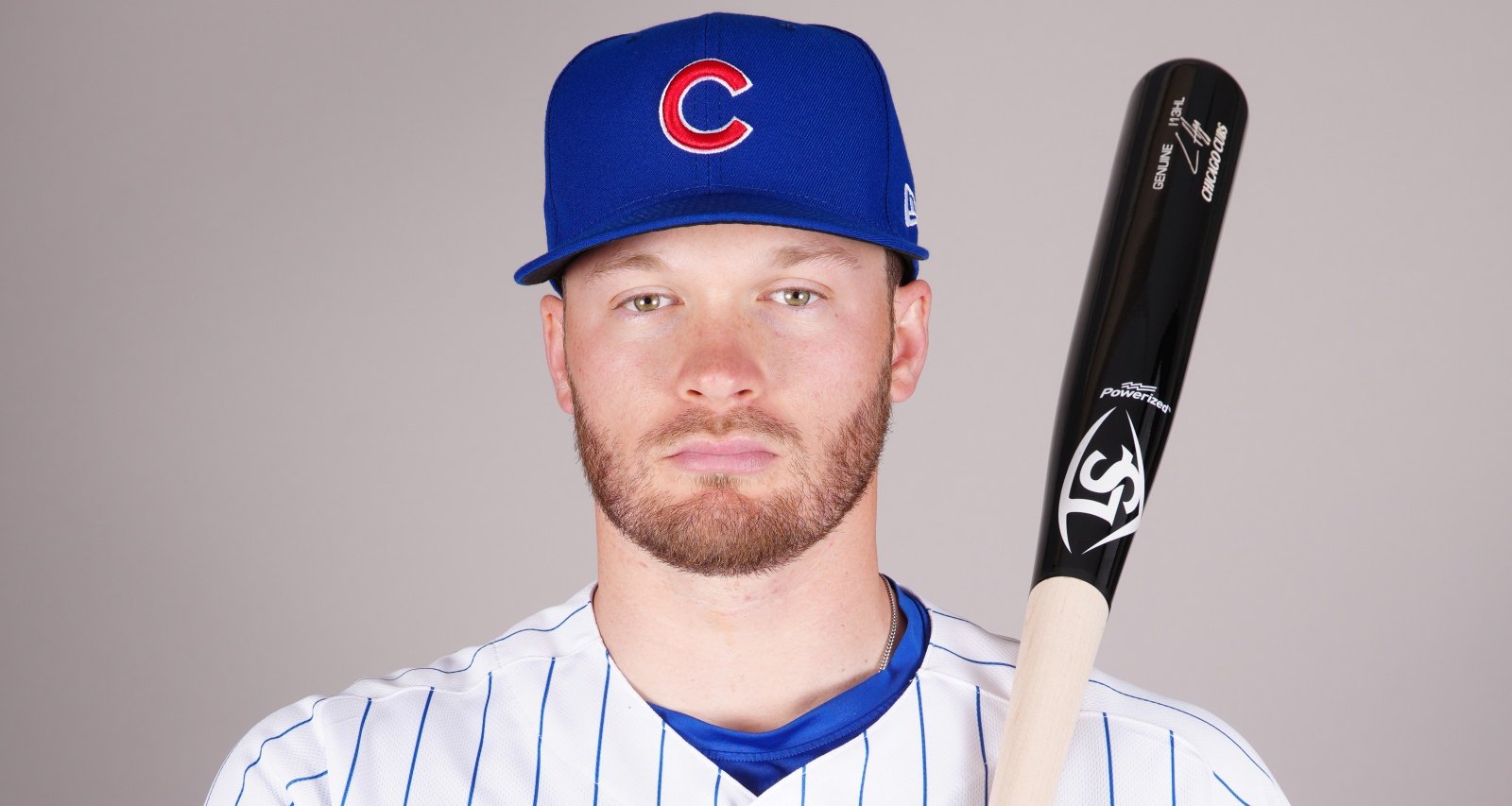 Ian Happ #8 of the Chicago Cubs poses for a photo during the Chicago Cubs Photo Day at Sloan Park on Wednesday, March 16, 2022 in Mesa, Arizona. (Photo by Daniel Shirey/MLB Photos via Getty Images)

Happer put a ring on it! Chicago Cubs outfielder Ian Happ proposed to his mystery girlfriend and broke the news on social media. Ian Happ’s girlfriend, and now fiancée, is Julie Mazur. They’ve been low-key about their relationship, but that provoked a lot of curiosity about who Julie Mazur is. Cubs fans would be delighted to know that she is a born and raised Chi-Town local, and they hope they will recognize this WAG at Cubs games. For those who want to know more about Ian Happ’s fiancée and her background, we have all the details in this Julie Mazur wiki.

Julie Nicole Mazur was born on May 20, 1995, and is a native of Illinois. She is the younger of two daughters born to Sandy Becker Mazur and Dave Mazur.

The family is based in Chicago, where Julie’s father, Dave, works at United Airlines. Her mother, Sandy, is a longtime employee of ADP.

Julie’s sister, Lisa Mazur, is an Illinois State alum. She works at Cision in Chicago.

Julie Mazur followed in her sister’s footsteps and attended Illinois State University. She received her bachelor’s degree in communication in 2017.

Prior to her graduation, she had an internship at the corporate office of Target. She returned to Target in 2017 as an executive team leader in the human resources department.

After two years there, Mazur joined DHR International, where she is still currently employed. As of 2021, she took on the role of the company’s global learning and development manager.

Mazur is also active in voluntary work. She previously volunteered with Boys & Girls Clubs of America and Feed My Starving Children. She’s also been volunteering with the Greater Chicago Food Depository since 2021.

Chicago Cubs outfielder Ian Happ is very private about his relationship. So his social media followers were pleasantly surprised on May 2 when he announced his engagement. The girlfriend-turned-fiancée was identified as Julie Mazur, a Chicago native.

The engagement happened on a Cubs off day. Since then, well-wishers couldn’t be happier! Happ’s teammates and fans flooded the comments section with congratulations.